The United Church of Christ acknowledges and supports the equality of all humans.

We are one of the very few Christian churches that are leading bold and courageous conversations, engaging in direct social activism, and participating in civil disobedience as a way to bring attention to and disrupt racist systems and structures. The reality of racism, white supremacy and nationalism threatens God’s sacred human family. As people of faith we remain vigilant anti-racists advocates and activists responding to threats and acts of violence towards our sisters and brothers–our siblings of African, Asian, Latin, and Native descent–whose civil and human rights are violated on a daily basis.

An opening statement from the UCC Racial Justice Minister

The UCC continues to provide relevant information to safeguard communities from contracting and spreading Covid-19. Local UCC churches have been instrumental in supporting congregants to get vaccinated, wear masks, and remain socially distant. We stand in solidarity with communities of color impacted most by the pandemic.

Everyone is invited to begin, continue, and remain on the anti-racism journey. Take advantage of the opportunities to engage in anti-racism workshops, teach-ins, educational webinars, and online resources. Join the movement and work towards racial justice for all. 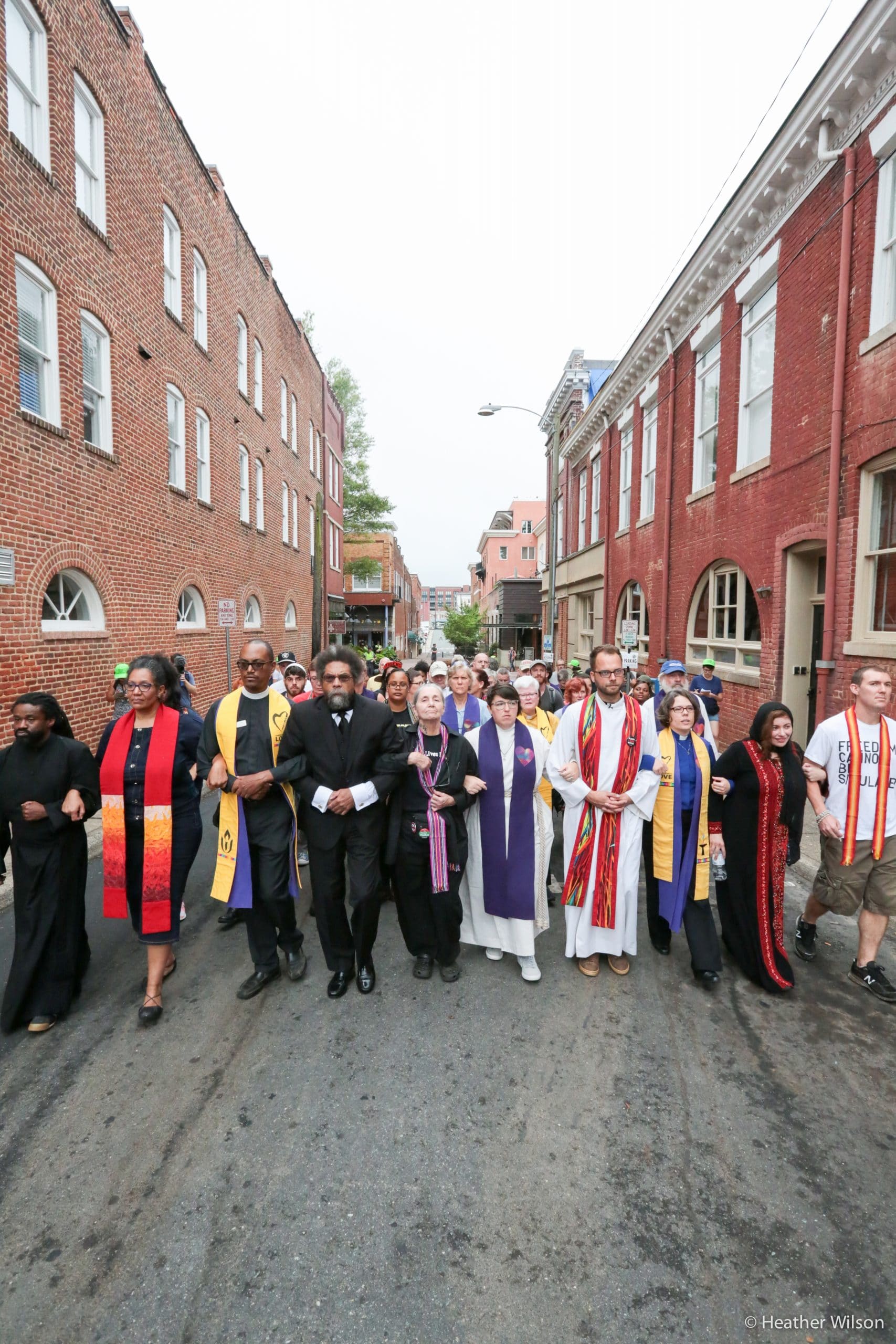 Sacred Conversations to End Racism includes learning tools and resources such as books, videos, documentaries, articles, art, and music. These resources represent cultures and people groups whose lived experiences and perspectives are correctives to the historical and contemporary harm, injury, and trauma enacted upon non-European people groups. The ongoing impact of racism and xenophobia in contemporary society requires participants to commit to a life-long journey of dismantling racism and a commitment to do no harm. Everyone is invited to be on the journey as a witness and transformative presence with God’s beloved inclusive global community.

Racism is a serious threat not only to the public’s health, but racism remains a constant threat to people of color nationally and globally. Local UCC churches are invited to learn more about intersectional responses to building healthier environments, communities, and social spaces in order to address stigma, health disparities, and human rights issues.

Racial Justice Ministries celebrates and commemorates the rich cultures and heritages of diverse people groups and their descendants within the United Church of Christ. Cultural educational and liturgical resources, webinars, videos, and speakers will be featured throughout the year.

Juneteenth marks the official end of slavery in the U.S. The original legal declaration was signed into law by Abraham Lincoln which instituted Emancipation Proclamation. Juneteenth is the oldest known celebration honoring the end of slavery in the United States. On June 19, 1865, Union General Gordon Granger led thousands of federal troops to Galveston, Texas to announce that the Civil War had ended, and slaves had been freed.

The Case for Reparations is a national and global movement for people of African descent enslaved Africans and their descendants globally. Reparatory justice is also needed for descendants of Indigenous peoples including Native Americans, Latin Americans, Asian/Pacific Islanders/Hawaiians whose legacies include, genocide, theft of land, the denial of legal and human rights, and forced labor to build the wealth of Europe and U.S. territories.

Critical Race Education provides multiple perspectives from thought leaders and scholars challenging white supremacy ideology. It also follows a long tradition of human resistance and strategies for liberation necessary for people to use within local churches. It is the role of the Christian Church and its faith leaders to lead the movement for racial justice. Below are resources to assist faith leaders to engage in Critical Race Theory, and additional relevant resources toward the work of liberation and justice for all.

God is the creator of humanity, and the writers of the Testaments are intentional about the commandment to love God and neighbors. Jesus reiterates the Torah text in the first century, which is recorded in Matthew 22:37-39, and Mark 12:30-31, Jesus replied: ‘Love the Lord your God with all your heart and with all your soul and with all your mind.’ This is the first and greatest commandment. And the second is like it: ‘Love your neighbor as yourself.’ 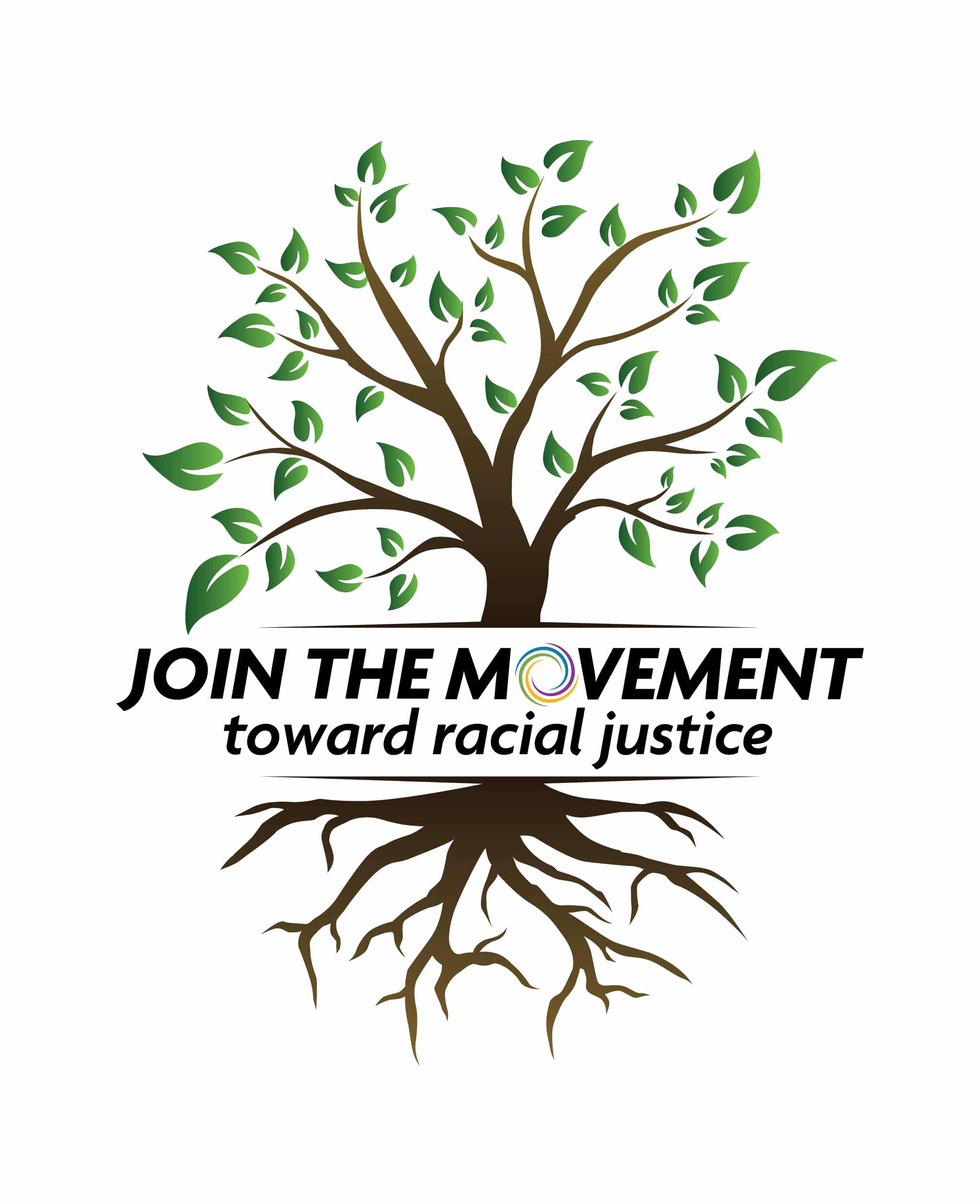 Join the Movement Towards Racial Justice

Introducing Join the Movement towards Racial Justice Campaign. The United Church of Christ remains committed to the theological and biblical mandate to do justice. We are a denomination that advocates for all people to live without threats and acts of violence including structural, systemic, and individuals who seek to do harm to God’s human creation.

Racial Justice Ministries collaborates with national setting offices to advance the work of justice alongside UCC conferences, associations, and local churches. UCC Justice and Witness Ministries office in Washington D.C. helps by responding faithfully to God’s call for abundant life for all people through public policy advocacy and decision-making on key issues related to hunger, poverty, peace and security, racism, and care for the earth.