“The climate is the Lord’s, and the fullness thereof.”

That slight modification of Psalm 24:1, spoken by the Rev. Benjamin F. Chavis Jr., kicked off a national forum on faith and the environment April 27.

It was part of the larger, three-day American Climate Leadership Summit. And the speech by Chavis was just one of several ways the United Church of Christ showed up.

The annual ecoAmerica event aims to prompt action on Earth’s climate crisis. Its participants come from the worlds of faith, health, education and business. As ecoAmerica puts it, leaders in those disciplines — working together — “have the power to inspire tens of millions of Americans on climate change.”

Chavis’ prayer and brief keynote launched an afternoon devoted to faith and climate. As a UCC minister, his work for environmental justice dates back to protests against toxic waste dumping in 1982. He led the UCC’s Commission for Racial Justice in issuing a landmark report, Toxic Wastes and Race in the United States, and organizing the first National People of Color Environmental Leadership Summit.

Chavis said he was glad to see the U.S. rejoin the 2015 Paris Climate Agreement after withdrawing in 2020. Countries must cooperate to arrest big global problems, whether the COVID-19 pandemic or climate breakdown, he said.

“We need a global climate-justice movement” of many races, cultures and languages, he said — including the poor and marginalized. “Unfortunately, there are a lot of communities who are voiceless, who are not normally heard from on climate justice. Diversity and inclusion will strengthen the movement, not weaken it.”

He urged people of diverse faiths to lead the movement. “We need to pray together, work together, and, yes, sometimes raise our fists and protest together against the offenders of the climate.”

Hearing from affected people is part of the way Chicago’s Trinity UCC has gone green. The Rev. Otis Moss III described three of the church’s local climate projects. All are stories of economic and racial justice as well. Before tackling any of them, he said, “we had to cast a vision.”

“We met with elders in our community,” Moss said. “We wanted them to tell us what they thought were the imminent needs in our community. This partnership, knowing that people in the community know what best to do — this is how we began to shape our vision.”

This led Trinity to take on:

Trinity’s conviction, Moss said, is that “climate justice and racial equity are inextricably bound together.”

‘Need to activate everyone’

Among other UCC participants were:

The urgency of climate breakdown means the summit must be about more than inspiration, said Anita Fête Crews, program director of Blessed Tomorrow, ecoAmerica’s faith-specific project. “We have the relationships and the people to do the work,” she said. “But we need to activate everyone quickly.” 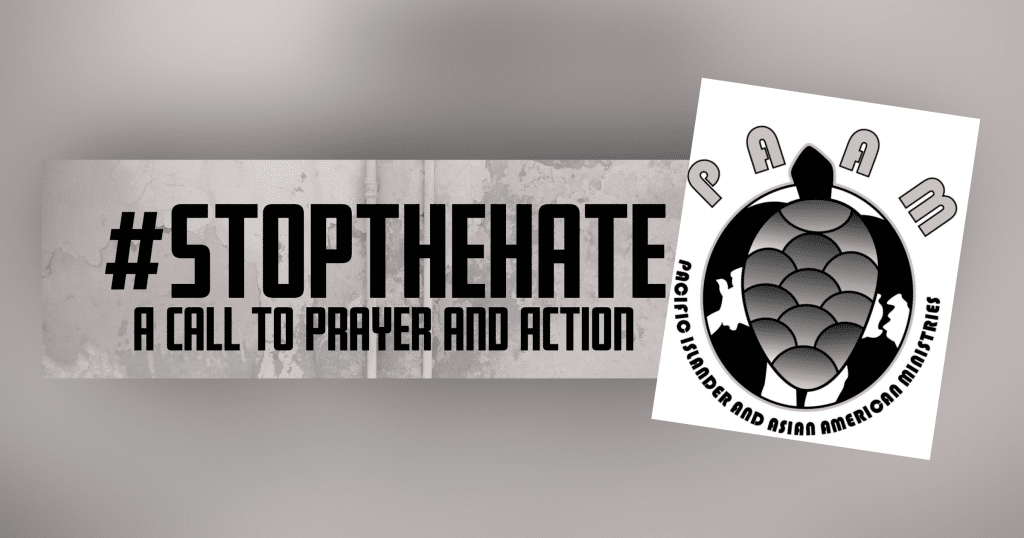 United Church of Christ leaders are encouraging people to mark May as Asian Pacific American...

Interested in getting involved in the UCC’s Special Edition General Synod? The planning team is...