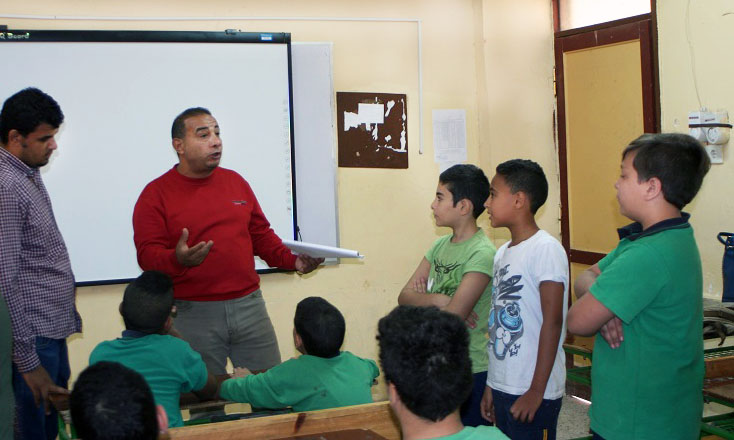 Mohammed was brought up in an honorable family. His father, who worked in manufacturing furniture, taught Mohammed the values of a strong work ethic and supporting your family. He learned about responsibilities early in life and had the desire to help his family out financially.

On a typical day, Mohammed worked 8 hours making furniture with his father. He has had very little time to worry about his education or spend time with his friends. Even though he enrolled in school — he rarely attended. The immediate need for money has made it almost impossible for Mohammed to think about going to school. He felt that he could not sacrifice the assistance he was giving his family over the potential long term benefits of education.

Our gifts to One Great Hour of Sharing support CEOSS and the programs it creates for teens like Mohammed. Our gifts are helping families worldwide imagine a brighter tomorrow while addressing the needs of each day.