New life in the wake of disaster, a reflection by Zach Wolgemuth 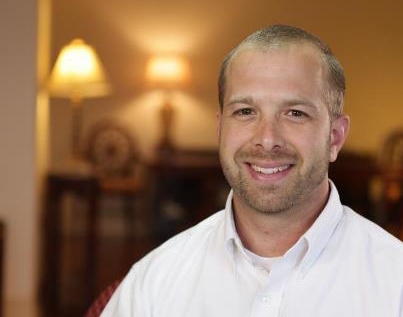 The still-rising waters caused by Hurricane Florence continue to make the news. But apart from recent stories about the first anniversary of Hurricane Maria’s landfall on Puerto Rico, most of the other disasters are no longer "breaking news" or constantly on the minds of the general public.

It's a good bet that we will still be actively engaged with Harvey, Irma and Maria survivors - and with Florence survivors - when we mark the second anniversaries of Harvey, Maria and Irma and the first anniversary of Florence a year from now.