The Rev. Rhina Ramos noticed something about a young delegate from Baltimore when they first met in Milwaukee at the United Church of Christ’s 2019 General Synod: “She was really shy about saying she was Latina.”

That delegate, Taylor Ramage – invited out of her shell by Ramos and other participants in a national UCC Latinx LGBTQ ministry, Proyecto Encuentros de Gracia y Bienvenida – has found her voice. 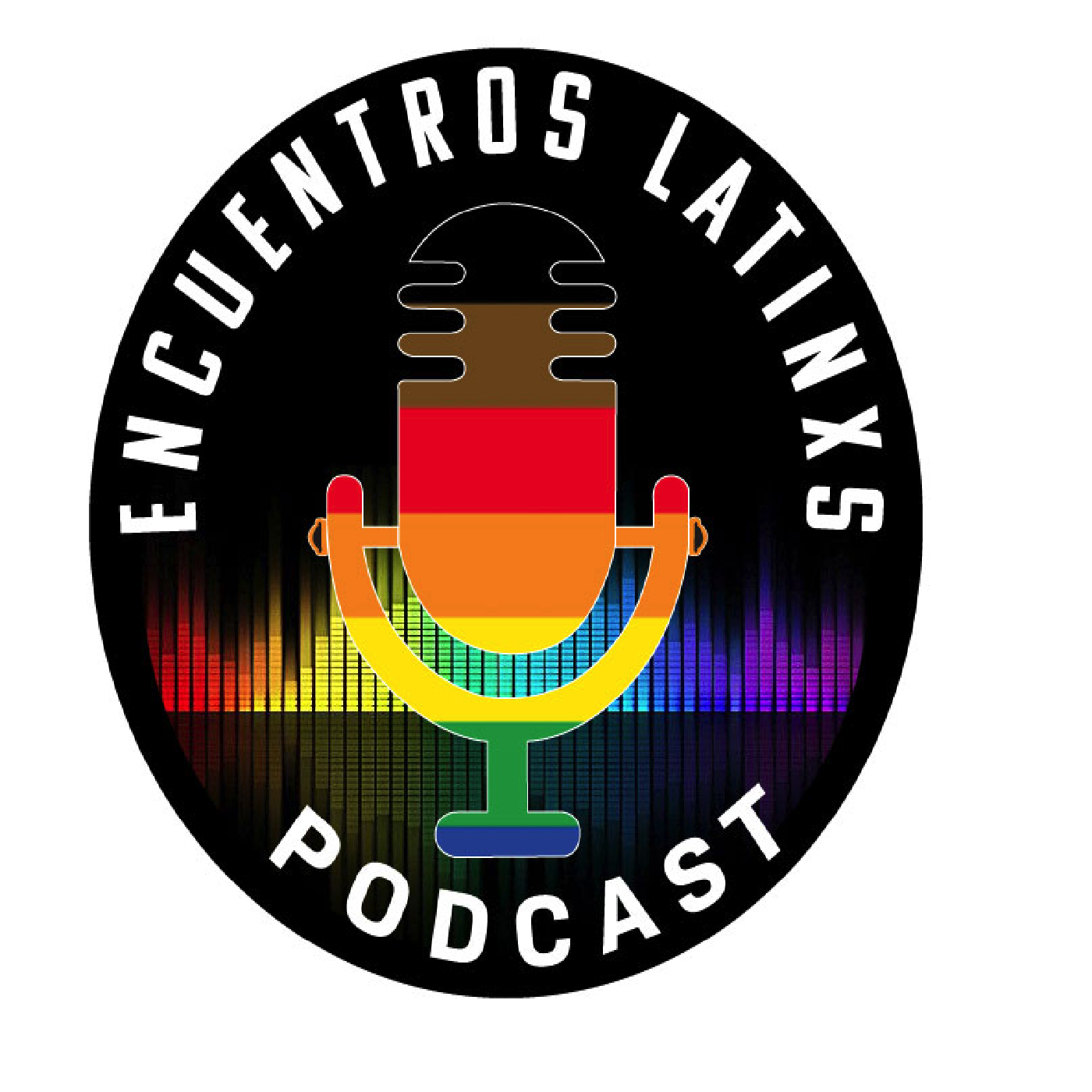 She is the host of a new Proyecto podcast, “Encuentros Latinxs,” featuring stories of spirituality, culture and identity from Latinx perspectives, with an LGBTQ+ focus. “An ‘encuentro’ is a profound, deep encounter you have with someone else, or God, that somehow leaves you changed,” Ramage said. “That’s the purpose behind telling these stories and letting others listen to them.”

‘Wide range of identities and experiences’

Ramage, a member of Baltimore’s First and St. Stephen’s UCC and now also of Proyecto’s national advisory committee, said she hopes the English-language podcast will reach several kinds of listeners. It can be streamed directly from Podbean (click image at right). Listeners can also subscribe to it on Apple Podcasts and Google Play.

“One audience is LGBTQ+ Latinxs who get to hear stories like theirs and maybe not feel so alone,” she said. “Another is straight Latinxs who can hear LGBTQ+ experiences from people who share a similar culture to them. Yet another audience is non-Latinx folks who can listen to the podcast and learn what conversations about race, sexuality, gender and faith look like from Latinx perspectives. We also hope it reaches Christians and non-Christians alike. It’s an opportunity for everyone to listen and learn.”

The podcast’s topics and guests will be varied. “We hope to cover the wide range of identities and experiences LGBTQ+ Latinxs have, as well as highlight amazing work they’re doing in whatever professional or artistic fields they find themselves in,” Ramage said. “‘Latinx’ covers so many different races, countries and cultures that it’s disingenuous to present one type of experience or one type of person as definitively ‘Latinx.'”

During a portion of the first hour-long episode, posted May 2, the host (left) and her guest dig deeply into that question of

“who counts as Latinx.” Ramage, who didn’t grow up speaking Spanish, asks the Rev. Edwin Perez Jr. (right) of New Haven, Conn., who is fluent, about people who tell someone, “You’re not really Latinx because you don’t speak Spanish.”

“I’m glad you mentioned that,” Perez answers. “It’s important for me … to affirm the Latinidad of another individual, even when they don’t have all of those checkboxes. There’s not an official list where you have to check off every box to be a, quote-unquote, real Latinx. … Language is a part of it, but language isn’t the only thing. There’s lots of other ways in which we can engage with our ethnic origin … The beauty of being Latinx is that there are so many different forms and varieties and diverse groups of individuals that are Latinx.”

The heart of the episode is Perez’s LGBTQ story as a person of faith. He grew up Pentecostal, came to terms with the fact that he was gay – something frowned upon in his church – and nonetheless felt a strong call to Christian ministry. He’s now bi-vocational, holding down an administrative job in a multilingual public school in New Haven – including work with immigrant families – while also working, on the pastoral side, as a consultant to revitalizing congregations in the UCC. He also helps with worship in the local church he belongs to, Mantantial de Gracia UCC.

His testimony provides a powerful launch for the podcast, Ramage said.

“Right now, we’re interviewing folks involved in Proyecto, so that means we’ll be hearing from a lot of Christian ministers for a while,” Ramage said. “But in the future I hope to bring in people from the wider church, from other denominations, and from other faiths or no faith to highlight as many experiences as possible around the intersections of faith, sexuality and gender identity.”

And that shyness? Ramage has discussed it in recent posts on the Proyecto blog, including one titled “Between Two Worlds.” Her mother is Puerto Rican, her father of various European heritages. And while she grew up valuing much about both sets of traditions, she also spent years, as she puts it, “letting my whiteness invalidate my Puerto Ricanness” and “feeling fake among other

She has appreciated Proyecto’s support of the podcast idea. A poet and writer who works professionally in the publishing industry, “I started avidly listening to podcasts a couple years ago and was interviewed on one when my latest book came out,” Ramage said. “I always loved the idea of making and being on a podcast but didn’t have a real reason to until I became involved with Proyecto. We had a day-long planning session at [the National LGBTQ Task Force conference] Creating Change back in January where we brainstormed ideas of projects we could do in 2020. I suggested a podcast and the rest of the group was very supportive of the idea. So they let me run with it.”

She said she encourages listeners to rate and comment on the show on any podcast platform – “leaving ratings and reviews really helps with visibility” – and to email her at encuentroslatinxs@gmail.com.

“It has been amazing, what she brought to us,” said Ramos (right), the national coordinator of Proyecto. “I’m so glad she came out of her shell. I just love having her leadership.”