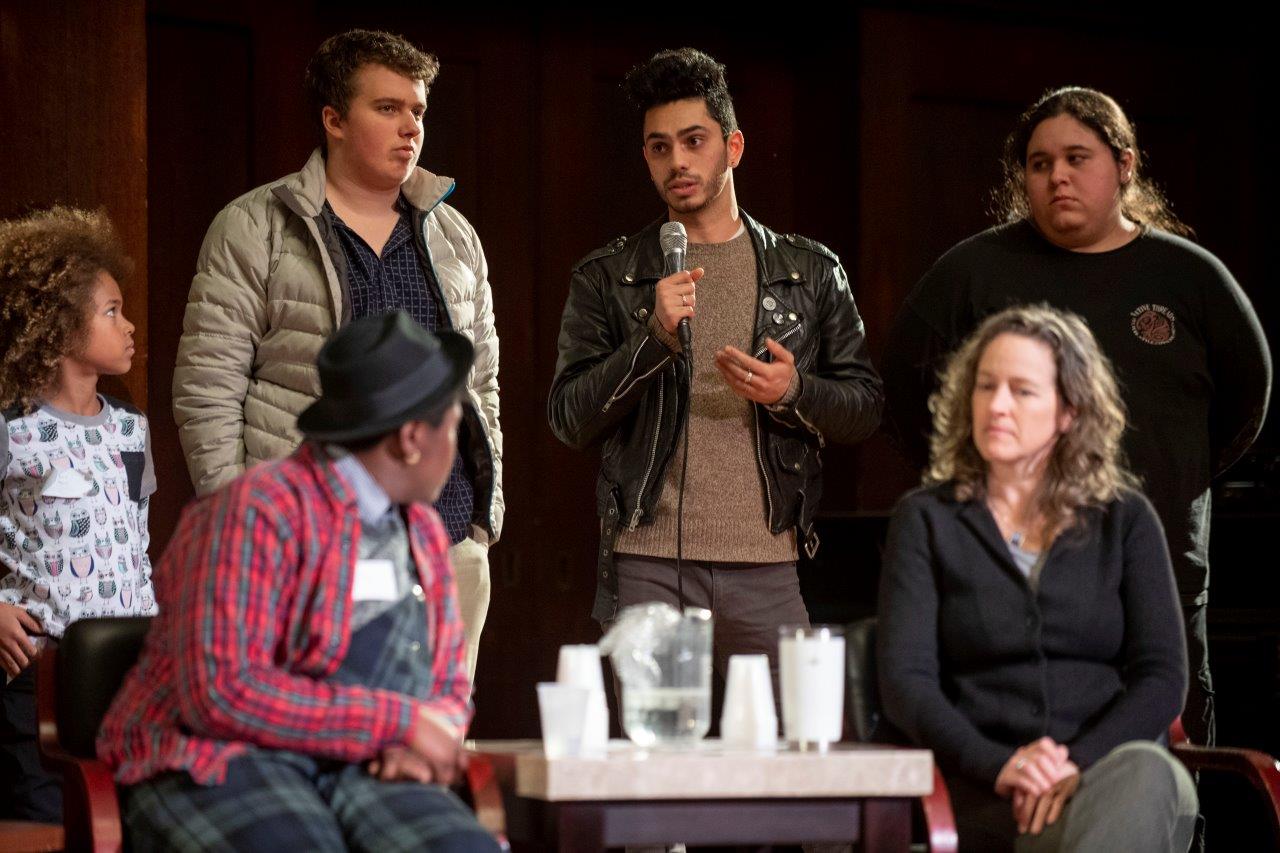 The church and the world will hear from more young "climate prophets" if the United Church of Christ receives a United Nations prize for which it has been nominated.

For its work in environmental justice and the impact of environmental devastation on younger generations, the UCC has been nominated by the World Council of Churches for the UNESCO Japan Prize on Education for Sustainable Development. Out of dozens of nominees worldwide, three projects will receive $50,000 each. UNESCO (the United Nations Education, Scientific, and Cultural Organization) will announce winners at the end of September and award prizes in Paris in November.

The UCC would use the prize to "amplify the voices of youth as climate prophets within and beyond the walls of churches," said the Rev. Dr. Brooks Berndt, Minister for Environmental Justice in the church’s national setting. He said young people’s power is evident in actions they have organized around the world, including climate-related strikes and lawsuits.

"They possess not only a moral power but also a theological power, a sense of calling," Berndt said. "One of the most important acts a pastor or youth minister can take to address our climate is to hand over the microphone and the pulpit to a climate prophet of the younger generation. It is one thing for older generations to be climate denialists or skeptics. It is another for those older generations to hear directly from a child or grandchild about the threats faced."

He said the prize money would fund three actions by the UCC:

"The work the UCC is doing in the area of environmental justice is remarkable," said Frederique Seidel, the WCC’s Senior Advisor on Child Rights, in notifying the UCC of its UN nomination.

The UCC is being recognized with more environmental awards and nominations in 2019, connecting well with its denomination-wide Three Great Loves initiative, which includes "Love of Creation":