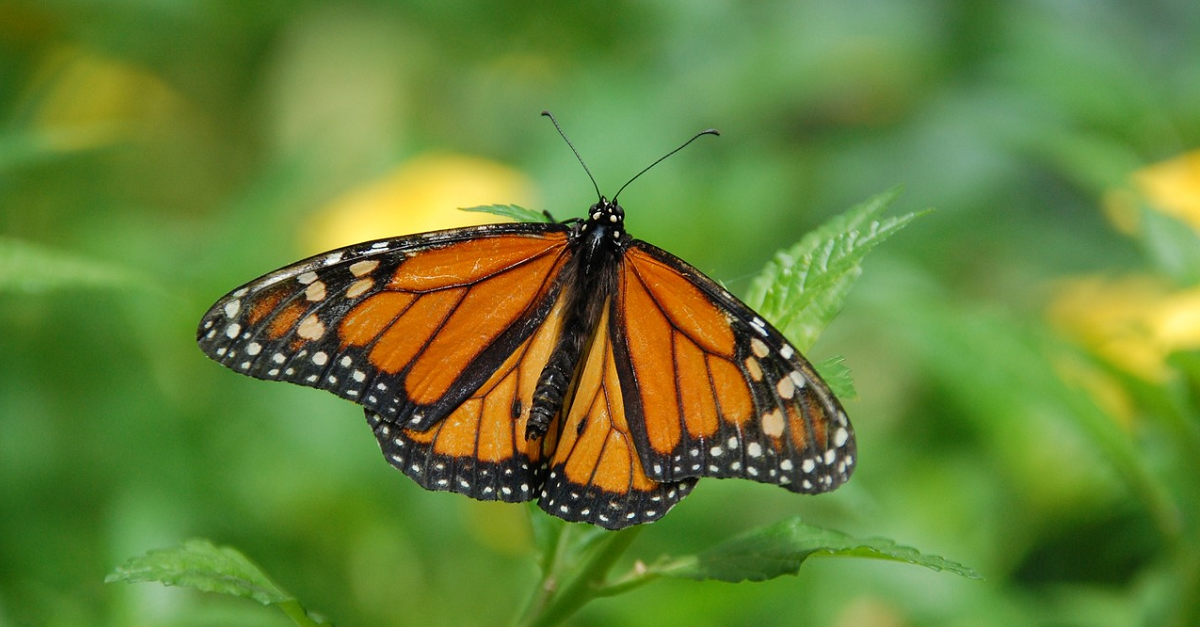 As we emerge from this recent election season, I am drawn to the image of a butterfly emerging from its chrysalis. While the transformation of caterpillars into butterflies is hidden from view, science writer Ferris Jabr explains that the process notably begins with a digesting of old tissues as the building blocks of a new body materialize and grow. In taking in the results of the election, I believe many of us have spent a fair amount of time this past week in a digestive period.

During this time, I have realized that away from the high profile election battles that captured the attention of the nation there have been some interesting and encouraging developments that reveal the possibilities of a promising future. For instance, there is the rise of a new contingent in congress that advocates for a Green New Deal to transform our economy for the good of the environment and for the good of workers. Then, in Portland, Oregon, we now have a first of its kind measure. The Clean Energy Community Benefits Initiative establishes a tax on giant corporations to fund clean energy programs and job training.

As my own head now peaks out of the chrysalis of post-election rumination, I have come to realize that butterflies are emerging all over the place—butterflies that might be easy to overlook at first. Now that I see others in flight I feel more encouraged to take flight myself. I have done enough digesting. I am ready to join those around me as we wing our way toward a better tomorrow. Could it be that elections can be more than a political process? Could it be that they can also be periods during which we undergo spiritual growth and transformation on a longer journey?