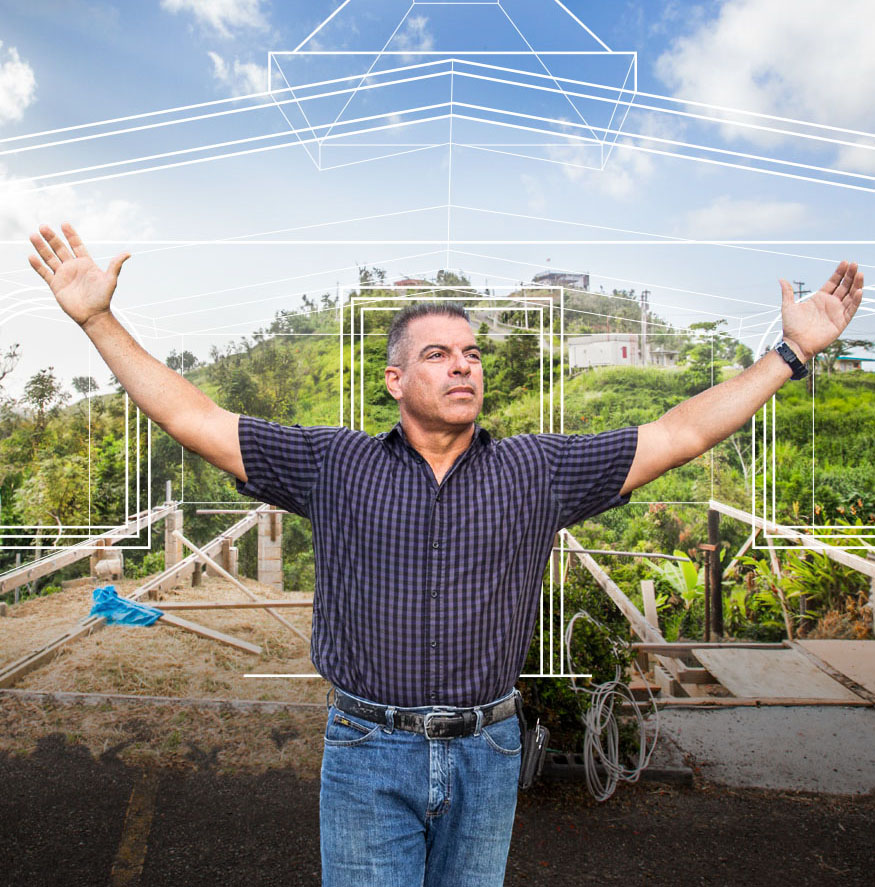 Preaching Focus: Our commitments and actions matter in the same way as Joseph and his brothers. Addressing global forced migration and advocating for climate justice make us part of the adaptation and resiliency needed to embody God’s dream of abundance for all.

“In a single artistic moment,” writes Walter Brueggemann  (Genesis, Interpretation series) “the entire plot is made visible.”  Brueggemann was noting the build-up of tension in the latter chapters of Genesis between God and empire, embodied here as the tension between the family of Israel and Egypt.  By the 45th chapter, Joseph had been double-crossed and abandoned by his brothers, served time in jail and had interpreted dreams.  As the story plot twists and turns, Joseph now serves as a high official in the Egyptian government and the family is threatened by drought. The brothers approach Egypt seeking relief from the famine gripping the outlying areas.  They encounter a high ranking official, not imagining it might be their brother. “In this scene, the plot is larger than every player, including Joseph” (Brueggemann.)

Joseph recognizes his brothers and finally identifies himself to them.  Joseph’s self-disclosure in verse 3 of this 45th chapter is dramatic. Simply, “I am Joseph.”  Yet, it is so much more. The grammar demonstrates a position of power and influence in the empire.  He chooses the time and place for this self-disclosure.  Joseph is proclaiming, not asking.  Yet, the content of the name by which he identifies himself self-consciously places him in the midst of the people.  Joseph is his family name, not the name of the empire.  In this very announcement, Joseph identifies that he is in a position to influence systems and that he will do so from the perspective of the people.

Like Joseph’s family, people today without access to resources are the first to experience the impact of drought.  The reality of famine is more intense for those on the margins already than for those with a safety net.  A  recent webinar on “Climate Change and Forced Global Migration” sponsored by the UCC Environmental Justice Office, opened with reflections by Rev. Michael Malcom, Executive Director, Alabama Interfaith Power, and Light.  He observed that both this story and our relation with the planet moves from mitigation into adaptation.  In mitigation, action focuses on prevention and lessening the negative effects of, in this case, disruption, disaster, and drought.  Adaptation, however, acknowledges that the catastrophic change is already upon us and adapting is the action of agency. Listen to the one-hour webinar here. http://www.ucc.org/creation_justice_webinar_on_climate_change_and_forced_migration

I agree and contend that the action of agency in adaptation also creates resiliency. The brothers act in order to save the family.  They are doing what they need to do to adapt to the changing landscape.  They also are developing a new relationship with that landscape – of resiliency.  When the brothers and Joseph meet again after all those years, Joseph is in a position of influence to actively re-distribute resources.  By identifying with the family in that statement of self-disclosure, Joseph commits himself to using his influence to put the storehouses of Egypt at the service of the people’s survival.  The resources of empire, at this moment, would be harnessed to create life and not continue on to death.

Global forced migration is upon the world.  Populations are shifting. Climate change is creating changes that cultures and populations cannot adapt fast enough to encounter as life-giving.  Disaster, conflict and famine result.  People are resilient and the earth has resources, but their distribution is not matched.

Joseph’s commitment to using the resources of empire for the benefit of the people is the beginning of this passage.  The relationship and opportunity to figure out together how to do this, ends the passage.  Gen. 45: 15: “He kissed all of his brothers and wept, embracing them.  After that, his brothers were finally able to talk to him.”

Through the United Church of Christ, as you participate in the One Great Hour of Sharing Offering, you are not only assisting in putting available resources at the service of people acting for adaptation and resiliency.  You also are part of the conversation that is shaping how this action happens at the scale needed to address the 68.5 million forcibly displaced in the world today.

This offering makes possible, the UCC participation in the ACT Alliance, giving you a voice in global forums acting for climate justice. Members of the ACT Alliance were present at the December 2018 United Nations Climate Change Conference (COP24).  General Secretary, Rudelmar Bueno de Faria led the assertion that climate finance needed a much more ambitious push to move the world beyond the commitments that have already been made and to help us meet the goal of capping global temperature rise at 1.5C”    An ACT Alliance study, released at COP24 (the United Nations’ Climate Change Conference), concludes that without addressing climate change, it will be impossible for the world to achieve the Sustainable Development Goals and the 2030 Agenda.  https://actalliance.org/?post_type=act_news&p=9895  The advocacy continues.

Youth in the United States acting for climate justice received a global platform when the United Church of Christ sponsored Kiran Oommen to make a presentation at the November 2018 World Children’s Day conference of the World Council of Church and UNICEF. https://www.youtube.com/watch?v=Pyt4a5u7JZg&index=5&list=PLI22eVXX9FYmSQkUcA69sIGeJEcwyxGeg He shared reflections on Juliana v. U.S., in which twenty-one youth have filed a lawsuit against the United States government for its role in causing climate change and violating their rights to life, liberty, and property, while also failing to protect essential public resources.  The United Church of Christ called for sermons in support of this action. Justice for #EachGeneration http://www.eachgeneration.org/

Caterina Tino, Communications Specialist for UNICEF, thanked Kiran for his commitment and action “what you and the other young plaintiffs are doing is remarkable and a source of inspiration for many (regardless of how it will end).”  Caterina commented on the link being made with the churches. She said, “Churches have the power to take an initiative by an individual or a small group of people, and give it a platform to reach a much bigger community of people. They are amplifiers and epicenters of social change movements, and we do need them on board if we want to advance the child rights agenda. I am grateful the UCC is already a champion on this front and I look forward to continued collaboration in the future.”

Joseph’s self-disclosure in Genesis 45 “I am Joseph” signals his commitment to using his influence for the purpose of life-giving action. His embrace of his brothers, jump starts the conversation that shapes that action.  Our commitments and actions matter in the same way as Joseph and his brothers. Addressing global forced migration and advocating for climate justice make us part of the adaptation and resiliency needed to embody God’s dream of abundance for all.