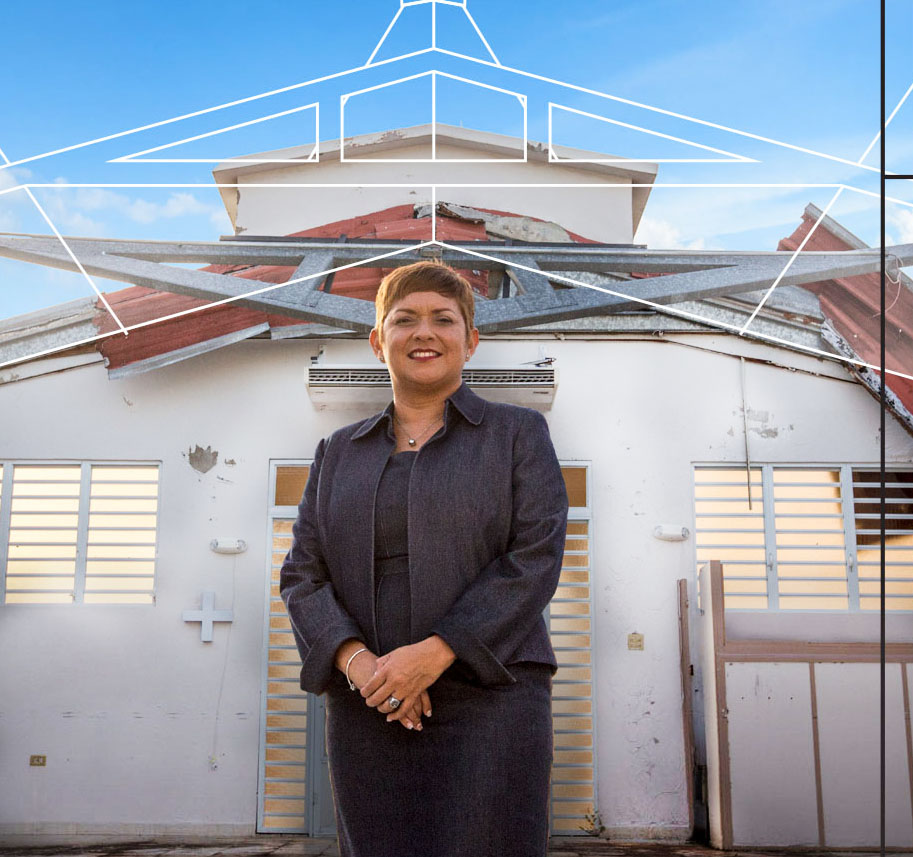 Preaching Focus:  In a blame-the-victim society, Jesus reverses the responsibility to social systems that fail to function to fulfill God’s intention of abundance for all.  We are called to be fertilizers of those systems of abundance.

Jesus uses specific events of his day and images of his listeners’ culture to communicate the nature of repentance and grace.  The events and images in this passage would have evoked a visceral reaction from the first-century listeners.  They do the same for us.  The political violence of Pilate resulting in the blood of Galileans and a natural disaster that destroys buildings and the people beneath them do not affect all individuals the same.  The symbolic nature of these events becomes real in the experience of listeners of all time periods.  Why do the innocent suffer?  Why did this tragedy happen to these people?  Why the seeming randomness of death and destruction?  It is reminiscent of questions raised in Job, Psalm 37 or Psalm 73.  It parallels the question raised in John 9:2 “Rabbi, who sinned, this man or his parents, that he was born blind?”

Jesus moves those “why questions” from a focus on those individual victims to the society and systems of which they are part.  “Unless you repent, you will all perish just as they did,” he tells the disciples (and us).  In Jesus’ world, repentance requires turning and change into a path of right relationship with God and with one another.  “Life in the kingdom is not an elevated game of gaining favors and avoiding losses.  Without repentance, all is lost anyway.” (Fred Craddock, Interpretation: A Bible Commentary for Teaching and Preaching, Luke, Louisville:  John Knox Press, 1990).  Corporate and individual repentance is the go-to response for Jesus because although the cause of the suffering is not the main point for God, the reality of those without power as the most vulnerable to political violence or natural disaster persists.  People who live on the margins of society already struggle with multiple layers of hardship to which the crisis at hand is added.  Those who already suffer also have fewer resources at hand or available to them to recover.  In the spirit of the “Ubuntu” from southern Africa “I am because of who we are” or Paul’s Greek nuance recorded in I Corinthians 12:26 “If one member suffers, all suffer together with it:  if one member is honored, all rejoice together with it.”

Jesus then switches from historian to story-teller in this Lukan passage to communicate the grace in this repentance.  He refers to the fig tree and verbal exchange between master and gardener.  Matthew and Mark record a version of this story as the “cursing of the fig tree” while Luke uses it to reinforce the grace in repentance.  In all accounts, the fig tree is held accountable for not producing good fruit as is intended.  In Luke, the master is ready to cut it down and start over until the gardener pleads for another change.  The request is not just one more year to let things ride, but one in which the gardener will fertilize and work with the soil so the tree will produce the abundance intended for itself and for the vineyard of which it is part.  Fred Craddock speaks of this as God’s mercy still in serious conversation with God’s judgment (Craddock, p. 169)  The master agrees to another year, offering the fig tree with the gardener’s accompaniment, another chance to be in right relationship as intended – to bear fruit.

A personal reflection:  During a January 2019 visit with Global ministries’ church partners in northern Greece, lunch table conversation was animated, and all in Greek.  I do not speak Greek. My neighbor translated for me into English.  The congregation had just received in the mail a devotional booklet from an ecumenical organization.  The table discussion was about whether it is more important to practice repentance and forgiveness or ecumenism.  My input into the conversation was that you cannot have ecumenism without repentance and forgiveness, and that repentance and forgiveness lead to the community of ecumenism.   With the delay of translation back into Greek, the table erupted in animated agreement.  I was glad to have captured the spirit not only of that table conversation but also of the fullness of their ministry.  That conversation was a continuation of the work of this church in accompanying Syrian and Afghani refugees and to welcome them into their communities through urban resettlement.  I was visiting to learn more of their work so that I could, perhaps, share their model and vision with other churches in other parts of the world.  This church in Greece had become involved in support of refugees within their community and in interaction with their daily lives after several members of the church visited refugees in the camps created in northern Greece.  When the border between Greece and other parts of Europe closed, people were caught in limbo, not allowed to go forward and too dangerous to go back. The people of this church took sandwiches and other items from their regular food pantry for the refugees in the camps but wanted to do more.  They worked with the leadership of the camps to get permission for a few families to move out of the camp and into their community, then this act of individual support became a church program, and soon necessitated the formation of an NGO related to the church. The United Nations High Commission on Refugees (UNHCR) discovered the holistic work of this regional church and contracted with them to manage a larger urban resettlement program.   Around this lunch table, members described themselves as just regular church people.  And that they are – and in that identity, they interact with refugees who have experienced unimaginable trauma and seeking another chance at settled life. The church people had seen and heard these situations in need of repentance.   And they are helping give people another chance at a settled life.  They are creating possibilities for life where there otherwise seemed only dead ends. And in the midst of that giving, they are receiving new energy and new life themselves.  Their church with aging members has gained new purpose and vision for the life of their community.  Their daily lives center not on who to blame for the crisis refugees experience, but on what to do now and how to bring newness out of tragedy.  What is more important repentance and forgiveness or common work and relationship? They cannot be separated.

Hymn
Won’t you let me be your servant

Engagement
Join the Conversation on Facebook OGHS
Name 2 actions you have seen that have fertilized abundance and changed lives.