From Dance to Building Peace 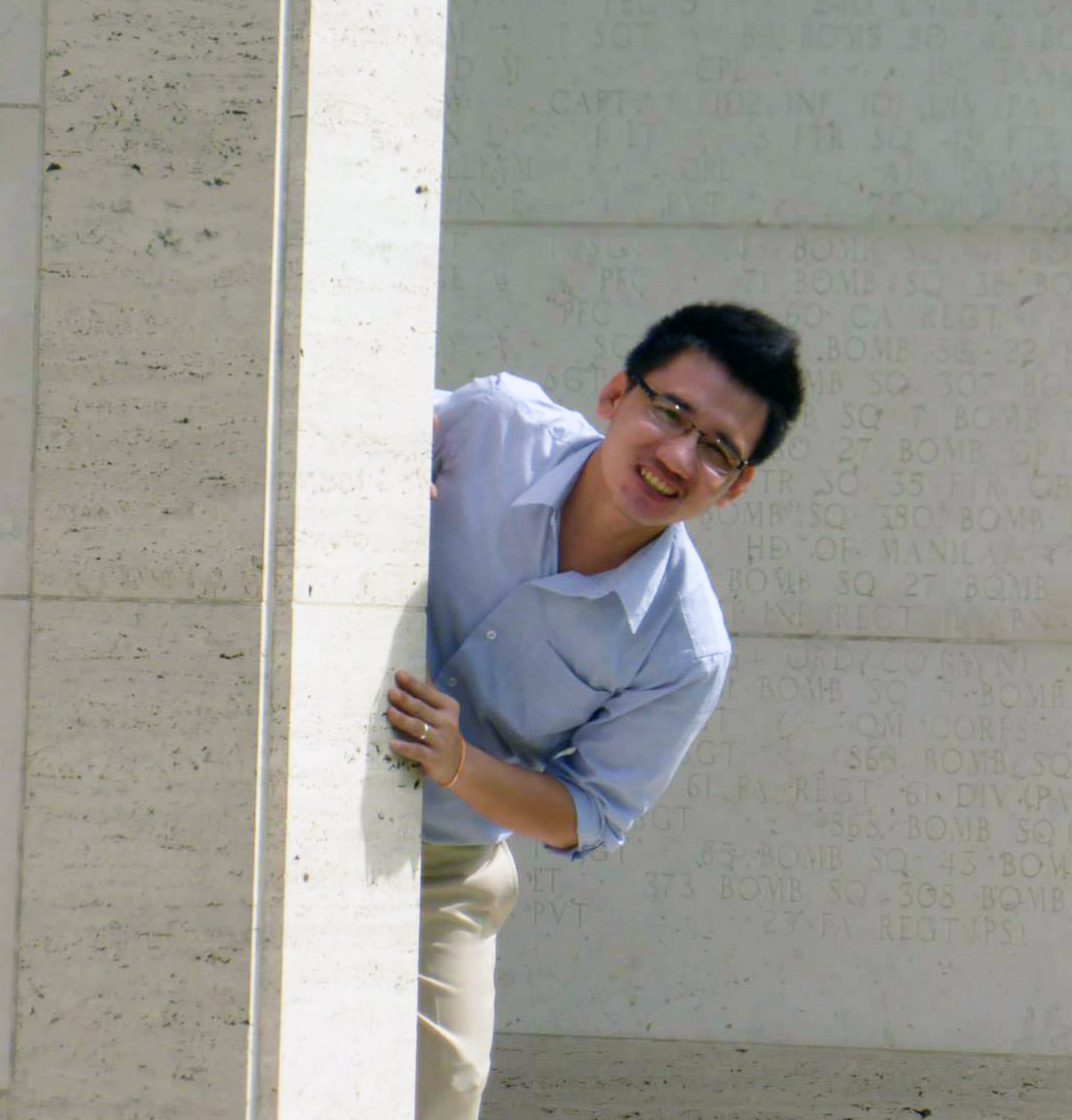 I attended school at Donkoi primary school, which is near my house. When I was very little I was interested in Lao classical dance from watching television. I was inspired by my older brother who studied Lao traditional music and my father who worked at National Dance and Music school in Lao P.D.R. However, I did not have an opportunity to practice a lot until I finished grade school.

In primary school, I went to "Donkoi Children’s Development Center (DCDC)" to play with other children, I listened to Lao traditional music and I started showing other children how to dance the Lao classical dance. Mr Khamvanh was a leader in the Donkoi village, and he took an interest in the children. He wanted to build up their skills, creativity, talents and knowledge outside of the classroom. Since then, Mr. Khamvanh has gone on to become the Chief of Donkoi Village, but he will always be remembered for his love and care for the children of Donkoi. 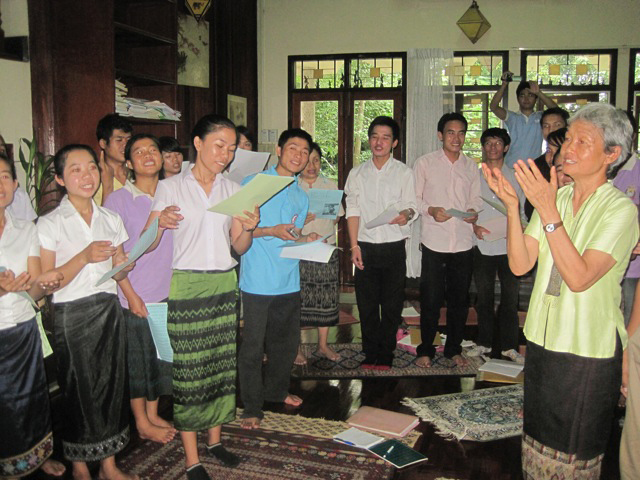 Donkoi Children Development Center (DCDC) was founded by a social worker, Mme Xuyen Dangers, as a pilot project for after school activities for a public primary school. DCDC’s philosophy is to provide children opportunities and empowerment through traditional games and activities such as farming, gardening, carpentry, weaving, and basket making. The goals are to prevent children from dropping out of school, taking drugs, delinquency, and becoming victims of trafficking. The focus is on developing children’s potential, interests, talents, responsibilities and leadership skills. In advocating for the children, DCDC pays attention to the poorest and most disadvantaged.

The biggest worldwide challenge today is conflicts between nations and the resulting phenomenon of refugees and displacement. These conflicts are related to religion, ideology, and geopolitics. These conflicts are also impacting the people of Laos. Our present social problems include religious conflicts, even individually initiated conflicts, family conflicts, usually resulting in a lot of violence as street children, drug abuses, HIV/AID, and human trafficking.

In addition, developed countries have the power to control developing and underdeveloped countries because of materialism, interests in the natural resources – to include water, electricity and income. Social change and globalization affect human development. These ongoing fights result in the loss of the ability to have peace, happiness and build good relationships with one another.

I know that people are all different from one another. However, if we can learn from each other and gather together to achieve our vision and mission, we will learn more from each other while using our own personal and unique gifts and skills. Conflict is natural in humanity, but when we recognize what creates conflict and find strategies for harmony and understanding, conflict, violence, and harm would decrease. Peace is actually at the heart of human nature in dealing with relationships among each other. Peace has to increase justice because without justice there is no peace. People want to have peace so that violence can be reduced.
When I was a child, the DCDC helped me build my confidence. Today, as the project coordinator at DCDC, we are helping our participants develop a love for the peace process and work to achieve it, first here and then worldwide.

Story adapted from a 2018 report submitted to the Southern Asia Office (Global Ministries) for funds provided by One Great Hour of Sharing.