Newtown pastor condemns making an idol of the gun

“For people of faith this is not Second Amendment issue, it is a Second Commandment crisis.”

“For people of faith this is not Second Amendment issue, it is a Second Commandment crisis.”

Since the massacre of twenty school children and six educators at Sandy Hook Elementary School on December 14, 2012, the Rev. Matt Crebbin has been an outspoken advocate for responsible gun legislation. Crebbin, senior minister at Newtown Congregational Church, believes this country’s near infatuation with the gun is moving dangerously close to becoming a full-blown worship of a false idol. Common sense gun safety legislation – like the strengthening of our national background check system — cannot pass COngress, even through nearly 90 percent of our citizens support such a law. 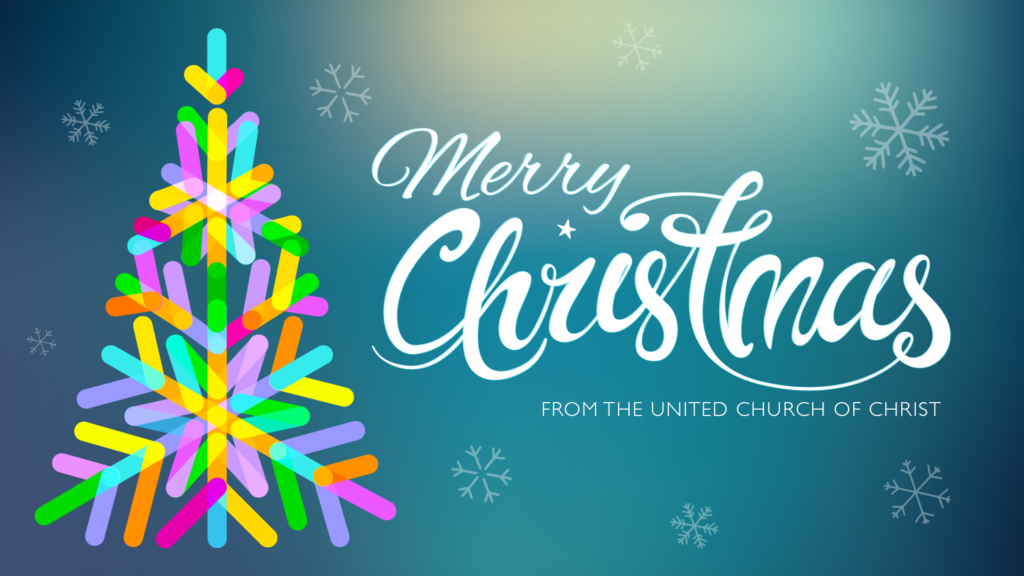 UCC clergy and congregations are living into the denomination’s 3 Great Loves initiative, making... 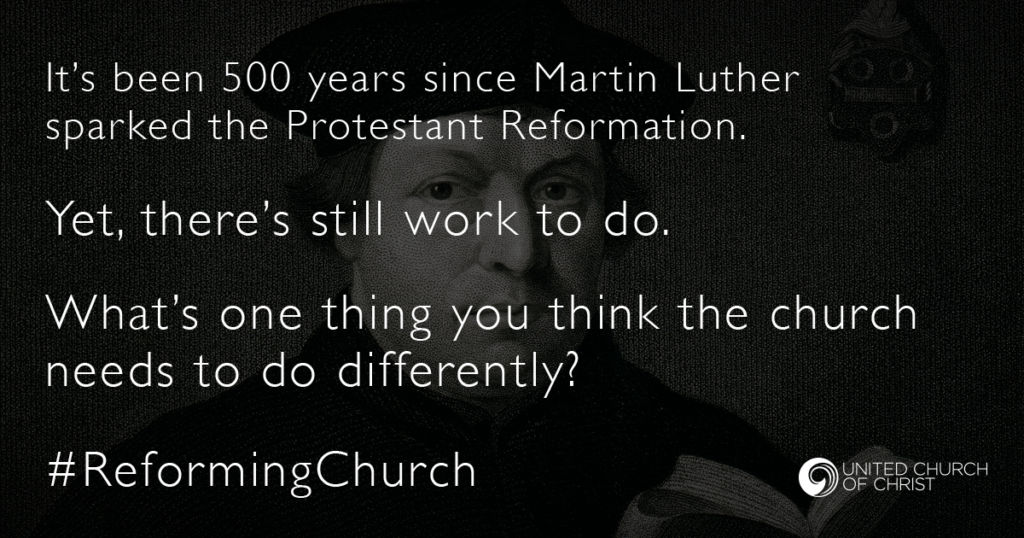 In 1517, Martin Luther started the Protestant Reformation when he wrote his 95 Theses critiquing...