An experienced Conference minister has been named to lead philanthropy ministries in the national setting of the United Church of Christ. 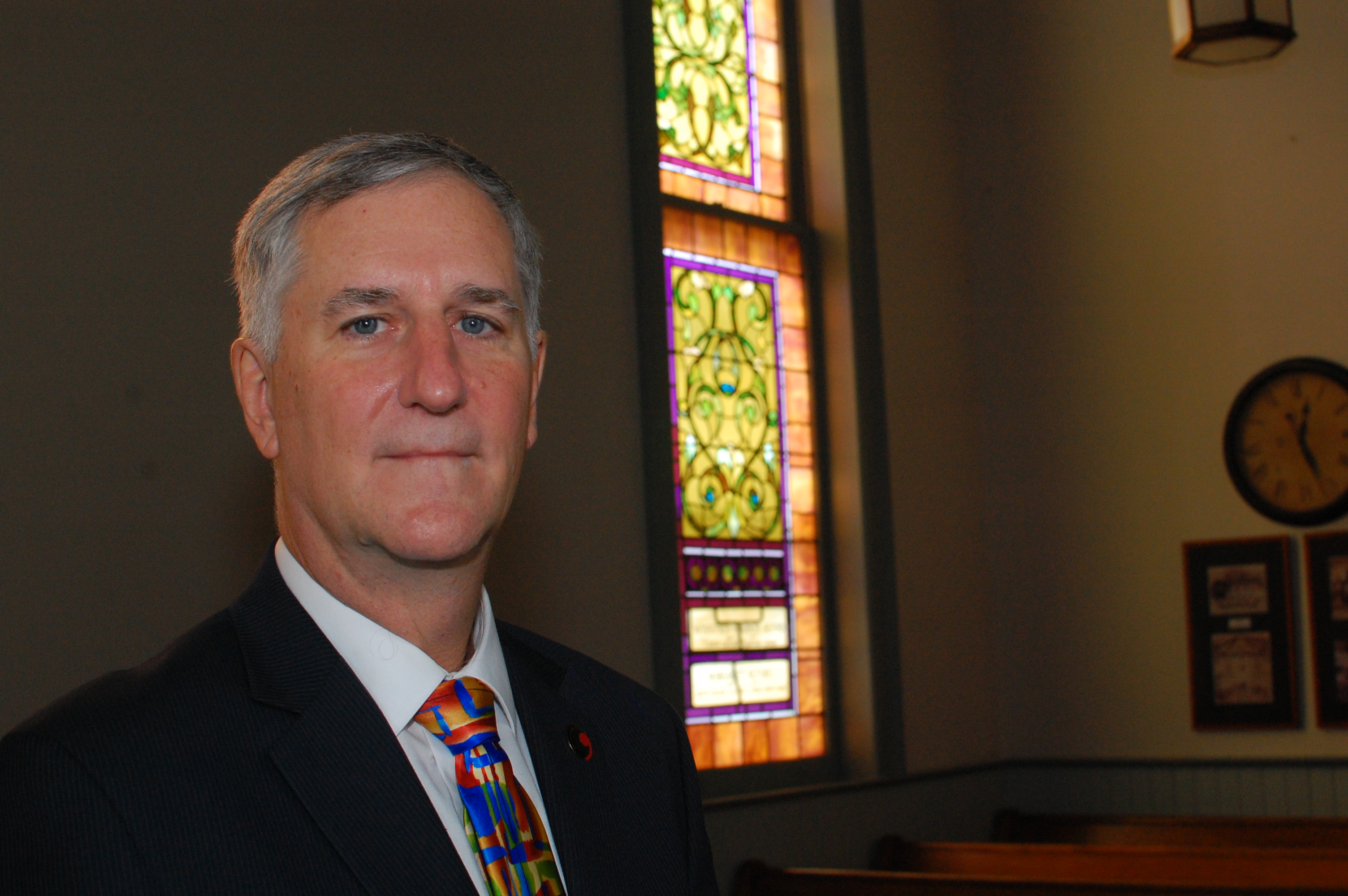 The Rev. Kent Siladi will join the UCC’s Office of Philanthropy, Technology, Identity and Communication Sept. 1 as director of philanthropy. The news came June 29 in an email from Siladi to the Southern New England Conference, where he serves as one of three bridge Conference ministers, and in an announcement to denominational leadership and the national staff by the Rev. John Dorhauer, general minister and president.

“Knowing how critical it is to build trust while we open up new avenues to fund the mission of the denomination in a changing world, we have found with Kent’s hiring someone who has built a storehouse of trust within the United Church of Christ and brings a long, accomplished record of attracting, inviting and engaging donors in mission,” Dorhauer said.

Siladi’s last day in his Southern New England position will be July 31.

“I am looking forward to joining the national staff and the OPTIC team,” Siladi said. “The United Church of Christ has a story to tell and our vision statement says it plainly, ‘United in Christ’s love – a just world for all.’  In my ministry over the years, I have worked to find ways to align people’s passions and values with the resources that God has entrusted to them. Trust and relationship building are the bedrock of the ministry of philanthropy.”

Siladi said he is excited to bring his passions for the UCC and philanthropy to the new position, even as he is keenly aware of the challenges created by the COVID-19 pandemic and its effect on all aspects of church life. “This is an evolving field,” he said, “and we are invited into a new way to make an impact and a difference in these challenging times.”