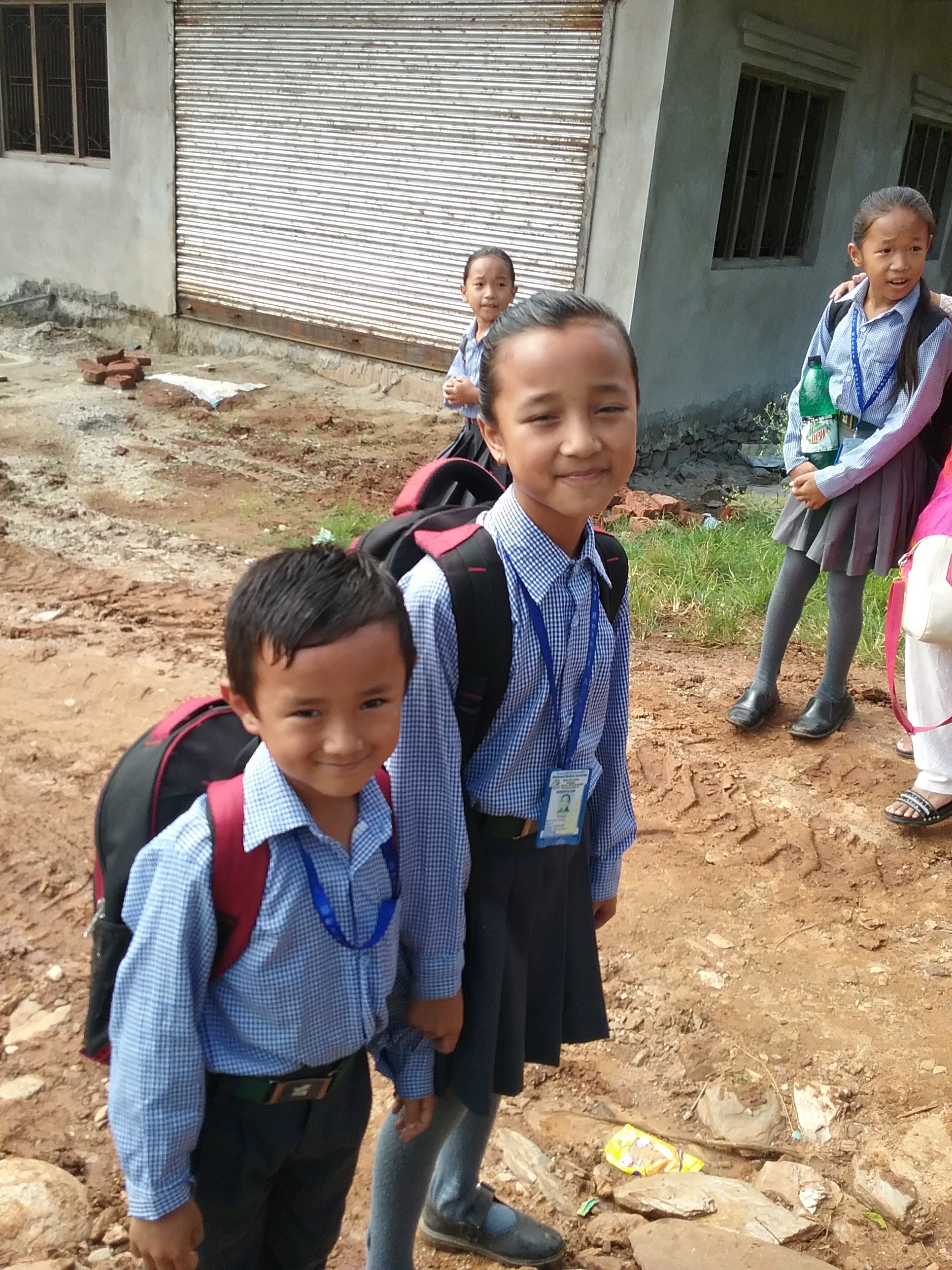 Disaster-related psychosocial trauma can take up to three years to heal, especially for school children, according to DanChurchAid.

In Nepal, with UCC Disaster Ministries' support, this and other ecumenical partners are helping tens of thousands of children and adults recover psychologically from the terrifying effects of the April 2015 earthquakes, Nepal's worst in more than 80 years.

"The 2015 earthquakes caused an estimated $7 billion damage in Nepal.  They killed nearly 9,000 people, injured 22,000 more, destroyed or damaged nearly 900,000 homes, and caused everything from schools to roads to water systems to crumble.

"So it's no surprise that survivors were and continue to be deeply affected psychologically.

"Especially heart-wrenching for me is the experience a Nepali father told me.  He, his wife and their six-year-old daughter had to flee their home when the first earthquake hit.  The second earthquake hit on the daughter's first day back to school.

"Up to this day, the girl screams any time she hears a chair scraping the floor above her school classroom, triggering her to want to evacuate. 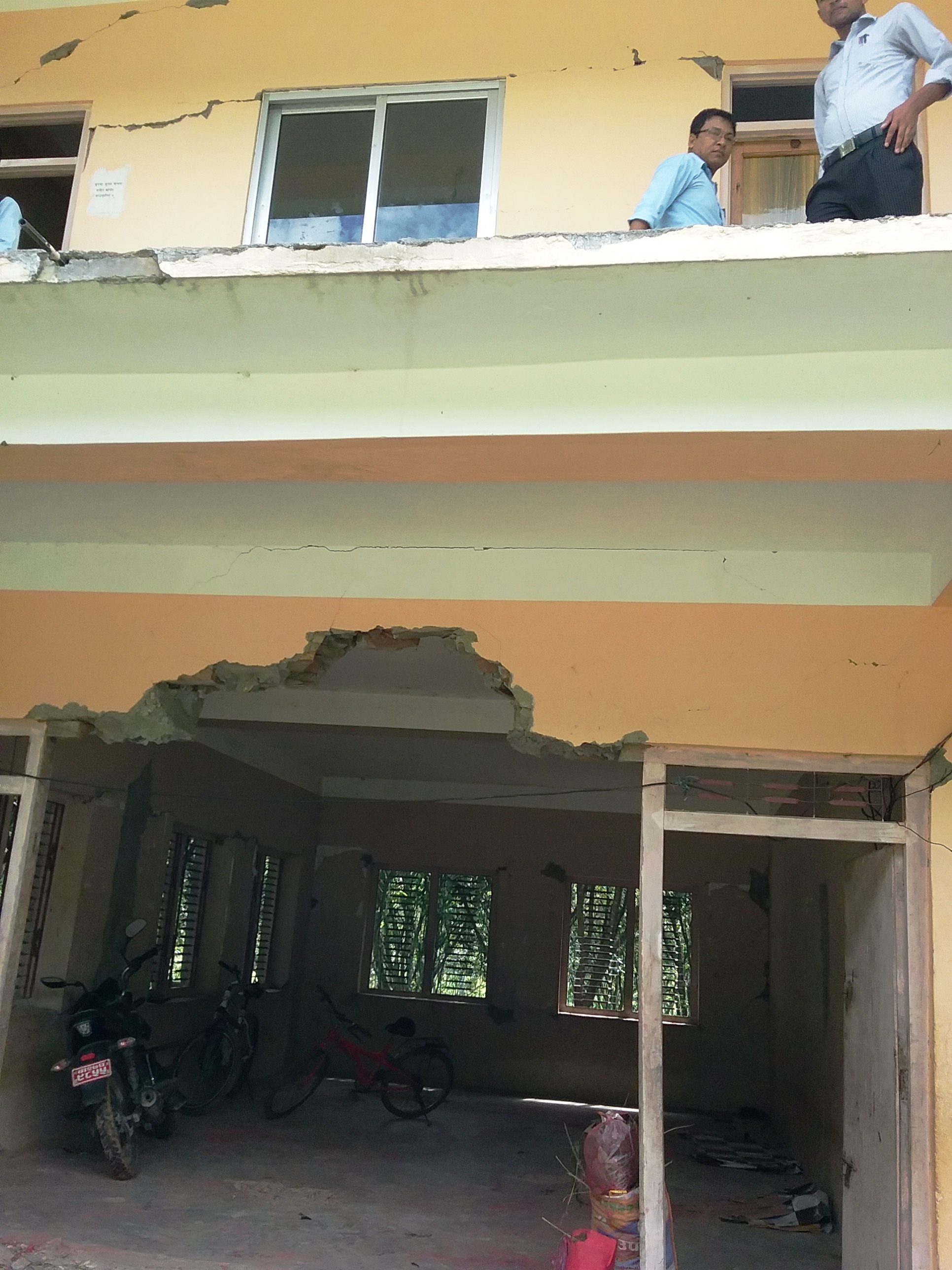 "This story illustrates why UCC Disaster Ministries is supporting psychosocial healing alongside other important elements of disaster recovery, such as rebuilding houses, restoring water and sanitation systems, and helping people recover sustainable livelihoods.

"Several of our ACT Alliance partners are providing psychosocial support in Nepal.  During my recent visit, I saw how DanChurchAid works with children, helping them draw and then tell their stories.  Thousands of children have gotten relief from psychological trauma thanks to this intervention.

"DanChurchAid works closely with schools in psychological support, including training teachers to recognize psychological stress in students and in the skills they need to address this.  It also trained communities in humanitarian protection issues and the right of all to access recovery assistance, regardless of gender, creed or caste.

"As a father of two young children and someone who has personally suffered from PTSD, I'm extremely impressed with the work that is being done and that we will continue to do to help liberate individuals, families and communities, still reeling from nearly one and a half years of chaos, in their quest for normalcy."