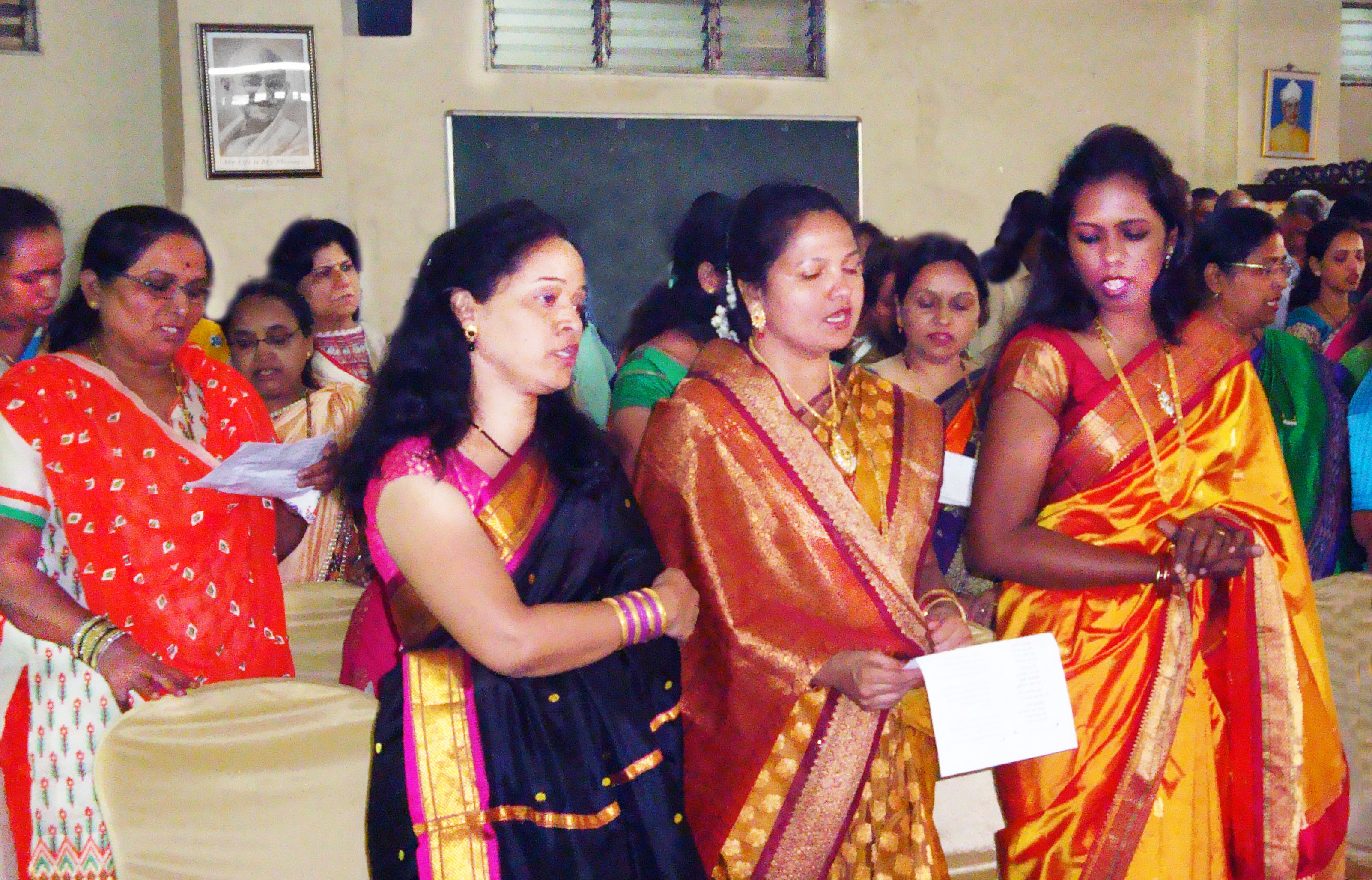 In partnership with the Positive Women Network and ECLOF, two workshops were conducted in India on entrepreneurship and business management for HIV-affected women. The 55 participants were in the prime of their working lives. Their ages ranged from 22 – 40 years old.

The training conveyed practical skills and knowledge as well as a sense of community and self-confidence. 20% of the women already had a business while the rest inspired to start one. Since the meeting, some participants have already started or grown their businesses.

In India like in most places, people infected with HIV suffer from stigmatization and isolation. Successfully building a micro business system there had potential to transform lives. 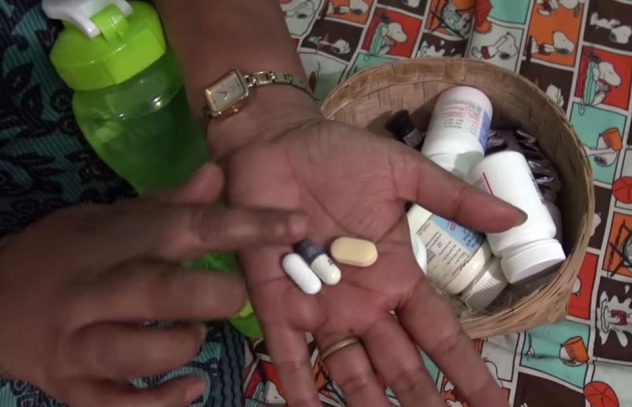 There are 2.1 million people living with HIV in India, which has the third largest HIV epidemic in the world. Jagat Prakash Nadd a, the Minister of Health and Family Welfare, announced in April 2017 a new test-and-treat policy that commits to providing access to HIV treatment for everyone living with HIV in the country. The change allows access to free antiretroviral medicine to more people.

Mr. Nadda said that the ministry’s 90–90–90 strategy comes out of the United Nations High-Level Meeting on Ending AIDS. Its goals is to identify 90% of people living with HIV, place 90% on treatment; and ensure 90% of those people have sustained viral load suppression. This commitment will move India towards that commitment.

Marriage is the most frequent way HIV is transmitted in India. 90% of women have contracted the infection inadvertently from their husbands. Most of the women are now widows, and many have children, some of whom have also tested HIV positive. These families are in a precarious situation. They are excluded from the normal labor market and find it nearly impossible to make a living.

Thanks to your support, participation in the micro enterprise training has resulted in increased income. Today, many of the women and their families have improved health through accessing the treatment that is now available to them, and earning an income they could use for better nutrition.

Finding a place in the community that provides support to the participants and their families was one of the best outcomes of the meeting.

Story written by ECLOF and modified for our use.