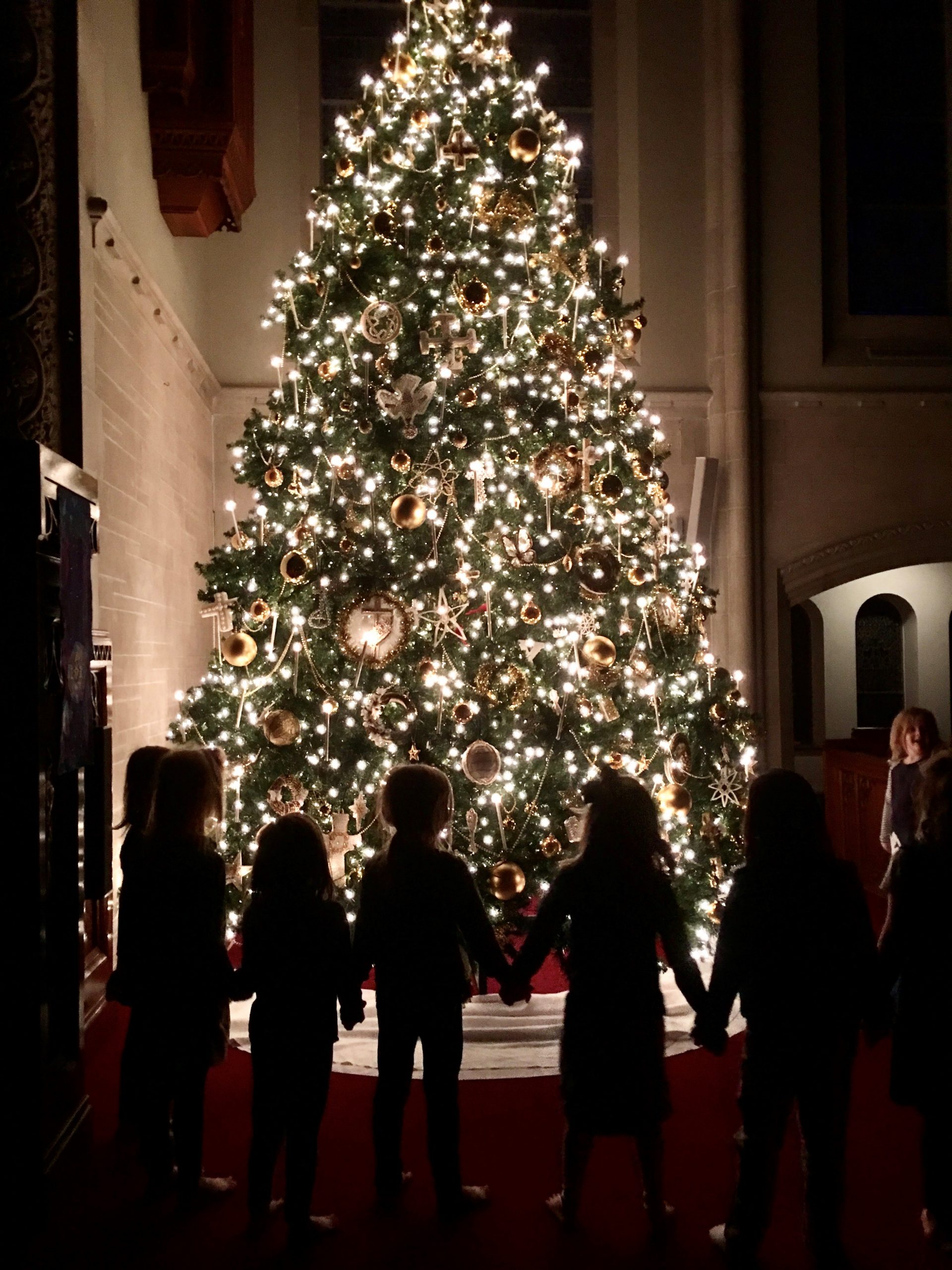 The congregation of St. Pauls United Church of Christ believes it’s better to give than to receive, especially on Christmas Eve. They also believe that what they get back is immeasurable. That’s why the church in the Lincoln Park neighborhood of Chicago is continuing its tradition of giving away its Christmas Eve offering.

The Rev. Matt Fitzgerald, senior pastor of St. Pauls United Church of Christ, was first inspired to make this generous gift because of something he read in a book about worship attendance.

“The author said giving away the offering from a service that welcomes many guests can help disarm people’s suspicions about church, while also doing good in the world,” he said. “We get hundreds of visitors and guests at our Christmas Eve services. I like to think that these folks are surprised by (gifting) the offering each year.”

This will be the seventh year the church has gifted its Christmas Eve collection. The recipient is always a charitable group or community organization that St. Pauls already supports with members’ time and talents. The 2019 offering is being given to Three Angels Children’s Relief in Port-au-Prince Haiti.

“Haiti has been in the midst of political turmoil for months now and food insecurity is becoming dangerous,” Fitzgerald said. “This year’s offering will be used to provide meals for the children and families of Three Angels.”

Three Angels is a small school, orphanage and medical clinic that the church has helped support for six years. In seven trips to Haiti since 2013, St Pauls clergy and congregants have taken on plumbing projects, done maintenance work, built a playground and have nearly completed a community center. Another trip is planned for early next year. On almost every trip, nurses from the congregation have provided medical care. 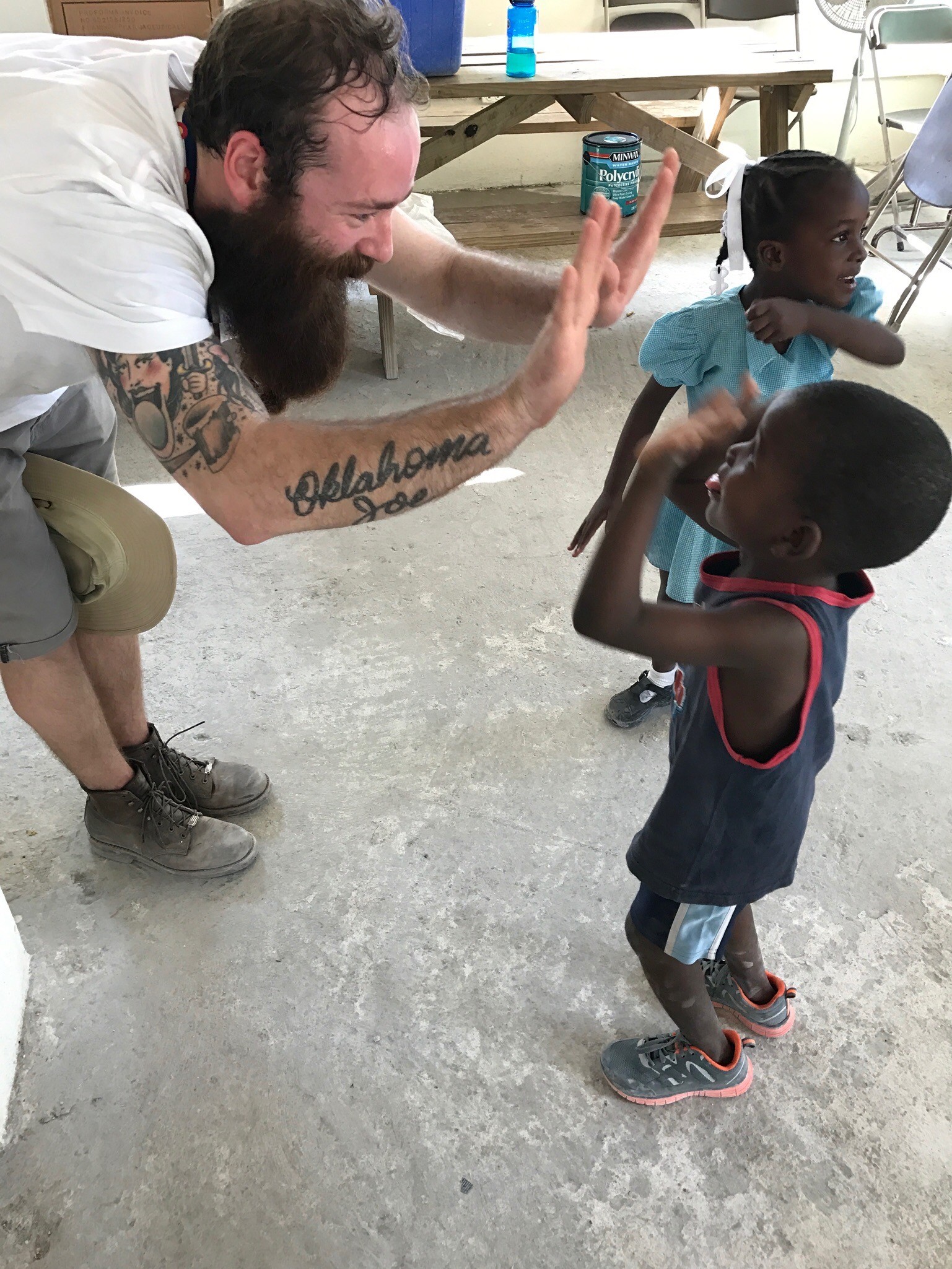 “At Three Angels, Saint Pauls nurses have administered medications and done hygiene teaching for the students, health screening of the staff, taught CPR and brought the first aid supplies up to date,” said Mary Brown, a Saint Pauls member and hospice nurse. “We’ve provided an extra set of hands for the clinic nurse. We also provide nagging about hydration to the construction crew.”

In years past, the church has given the Christmas Eve offering to a number of local organizations, including the Lincoln Park Community Shelter, which provides housing and social services to people in the neighborhood. St. Pauls, Fitzgerald said, founded this agency with four other churches decades ago.

“Several of the places we’ve given the offering to have UCC roots,” said Jeff Carlson, an associate pastor. “For three years in a row we gave the collection to UCAN, the largest provider of therapeutic services to youth in Chicago. UCAN was founded by St. Pauls 150 years ago as an orphanage for German-American children after the Civil War. Today UCAN serves over 15,000 at-risk youth across Illinois.”

The first recipient of the Christmas Eve offering was A Just Harvest, founded by Good News Community Church UCC in Chicago, which fights hunger and poverty in the Rogers Park neighborhood.

“St. Pauls has a long history of supporting city organizations and global ministries both financially and non-financially,” said Tom Murray, a church member who currently serves as treasurer. “Our members want Saint Pauls to give to others in the same way that we give to Saint Pauls. We use our building for mission and give away a percentage of our budget each year, so this wasn’t an unusual step. We are blessed to have a congregation full of members who support the church all year long.”

Through their generosity, the St. Pauls Christmas Eve offering topped $25,000 last year, funds that could have significantly helped the church’s bottom line. “We try to be prudent financially, but most years Saint Pauls operates with a modest deficit,” Fitzgerald said. “The offering could help address this, but we want to be extravagantly generous at Christmastime.” 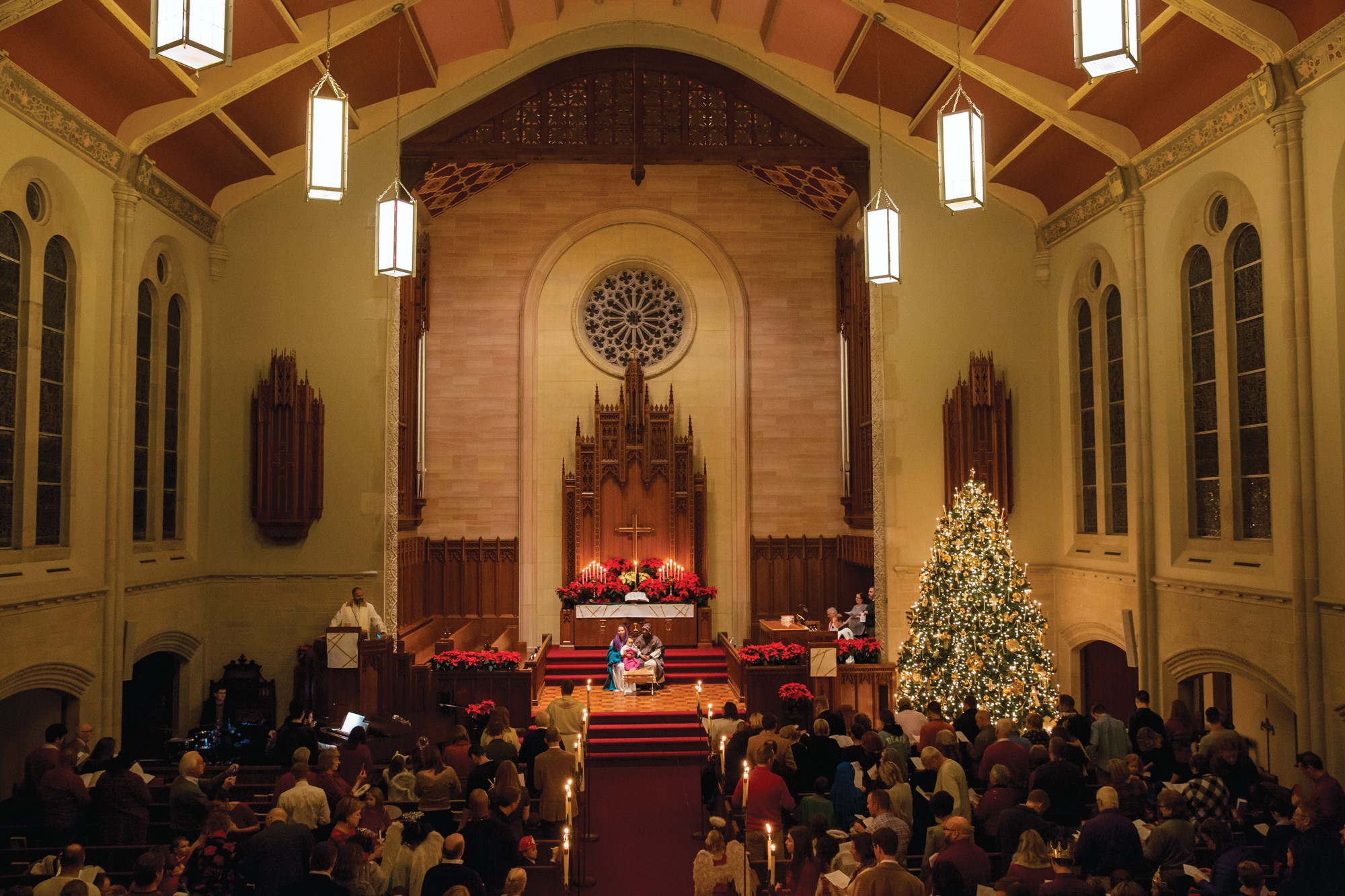 The 176-year old Lincoln Park congregation is also immersed in outreach. Founded by German immigrants, the majority of its 1,000-plus membership is white. Several years ago, church leadership, through conversations on race, pledged to become more diverse in their partnerships. Since then, members helped resettle a refugee family of six from Syria in 2017, opened a summer camp to provide for hundreds of children new to this country and Chicago, and, earlier this fall joined a coalition of black churches in Chicago to abolish $5.3 million in medical debt for almost 6,000 people in low income neighborhoods.

St. Pauls has also agreed to a “space-sharing covenant” with Lighthouse UCC, a primarily African-American, LGBTQ congregation. Fitzgerald said Saint Pauls will be home to Lighthouse’s worship and weekly meetings for the next three years.

In February, a group from St. Pauls will head back to Haiti in service, and Fitzgerald said that he and Rev. Otis Moss III, pastor of Trinity UCC in Chicago, have been talking about partnering up the two congregations in this trip.

Gifting the people of Three Angels with their presence, along with all of the funds collected St.Pauls on Christmas Eve.

“Our Christmas Eve worship services in particular are attended by many guests and extended family members,” Murray said. “We hope that when they hear we are giving away 100 percent of the collection to an organization in need, that it reflects positively on our church and inspires even more joyful giving.”

As Fitzgerald said, “I hope our Christmas offering helps make room for Christ and his mercy in this crowded, violent world.”