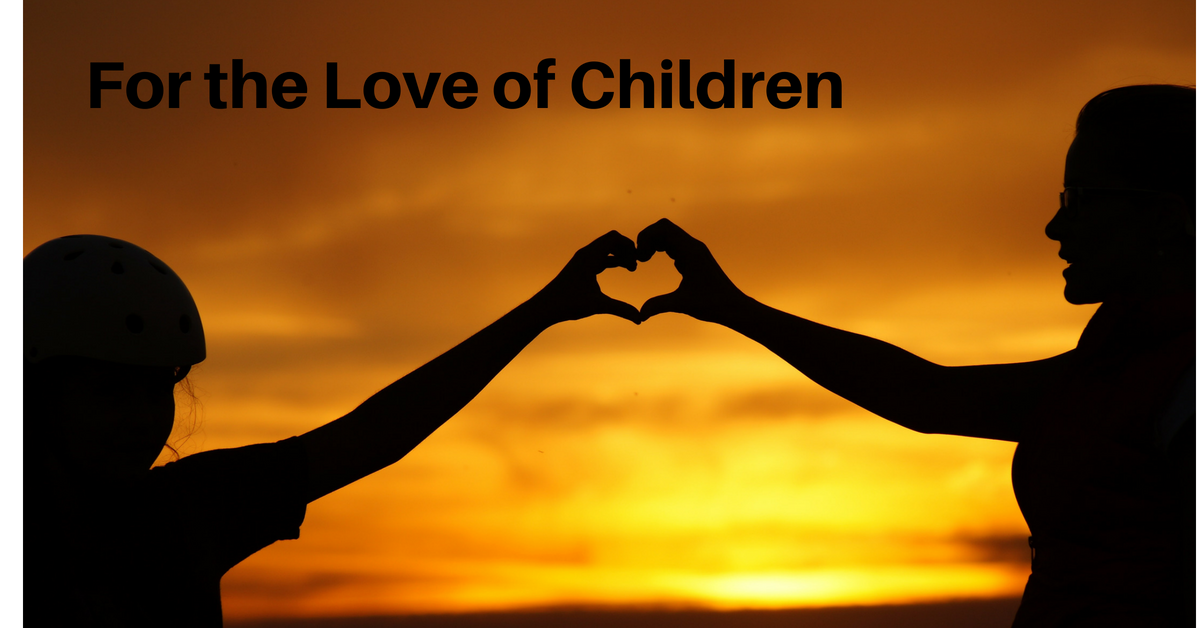 In this ongoing column, the Rev. Dr. Brooks Berndt writes about environmental justice issues in relationship to children. The column launched with a passionate piece entitled The Letter Manifesto: Children and Climate. Here are some of the other commentaries he has written:

Children under Environmental Threat from Administration
August 11, 2018
As children across the country head back to school, Brooks Berndt writes about how the administration’s attack on the Clean Car Standards poses a threat to their health and the quality of their future.

Faith and the Vulnerability of Children
June 22, 2018
Brooks Berndt reflects on the role of faith as children are made vulnerable whether due to immigration policies or environmental racism.

Flip the Switch: Preterm Births and a Moral Opportunity
May 25, 2018
A preterm birth can lead to lifelong health problems. Brooks Berndt reflects on a recent study pointing to one of the causes of preterm births. Fortunately, there is something that can be done about it.

That “Adorable” Special Interest Group: Children
March 23, 2017
A move is afoot in certain sectors of our society to put a permanent muffler on a special interest group that has been variously labeled as “whiney” and “obnoxiously persistent.”

Dr. Seuss as an Environmental Prophet
March 02, 2018
Dr. Seuss was an environmental prophet ahead of his time when he wrote “The Lorax.” On Dr. Seuss’s birthday, Brooks Berndt reflects on the meaning and significance of this modern environmental fable.

For the Love of Children: A New Column
February 21, 2018
After having written about children’s issues in the past, Brooks Berndt decides to launch a column on the subject. In this opening reflection, Berndt shares how thinking about environmental issues in relation to children is one of his biggest passions.

How the Attention Span of Adults Hurts Children: The Lasting Impact of Hurricanes
September 14, 2017
The one-minute attention span of adults today is no match for the long-term consequences a hurricane can have on a child.

Mary’s Song and Justice for #EachGeneration
December 08, 2017
There is a particular cultural outlook that continually reappears in the Bible but never seems to find its way into contemporary outlooks among most Christians today.

Let’s Move with Speed on Federal Lead-Safe Housing Act for Kids (Cleveland Plain Dealer)
December 08, 2017
Under the Lead-Safe Housing for Kids Act, any detected lead hazards in federally assisted housing built before 1978 would have to be successfully addressed before a child under the age of six moves into a unit, writes the Rev. Brooks Berndt.