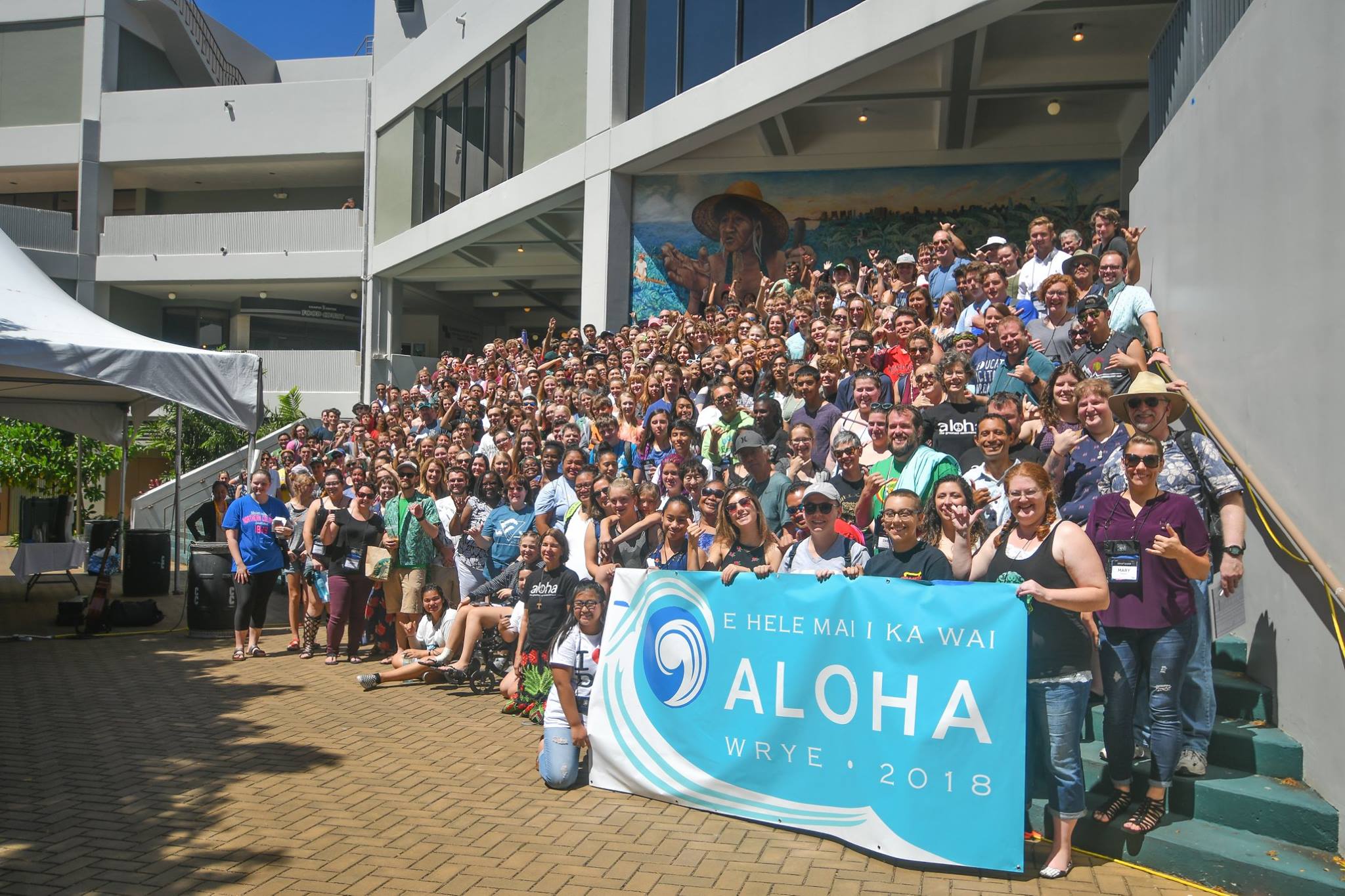 More than 400 youth and adult leaders at the Western Regional Youth Event (WRYE) in Hawaii, living into a strong feeling of connection to another U.S. island, sent more than $1,400 to Global Ministries to help the people of Puerto Rico.

“The theme of WRYE 2018 was ‘Come to the Water / E Hele Mai I Ka Wai’, a theme based on Isaiah 55 which emphasized inclusion and tied into the island perspective that water is not what separates us, but rather, water is what connects us,” said the event chair, the Rev. Brandon Duran, minister of Spiritual Formation at Central Union Church, Honolulu. “This theme enabled us to see our connection with the people of Puerto Rico and WRYE wanted to help.”

The gathering of young people and their chaperones from eight UCC Conferences of the Western Region was hosted by the Hawai’i Conference at the University of Hawai’i at Manoa, June 25-29. According to Duran, WRYE collected a $480 offering at closing worship for a Global Ministries partner in Puerto Rico, arranged a text-to-give system with Global Ministries which collected an additional $210, and another $750 donation to the gift, given by a local church inspired by the generosity of the youth at WRYE. 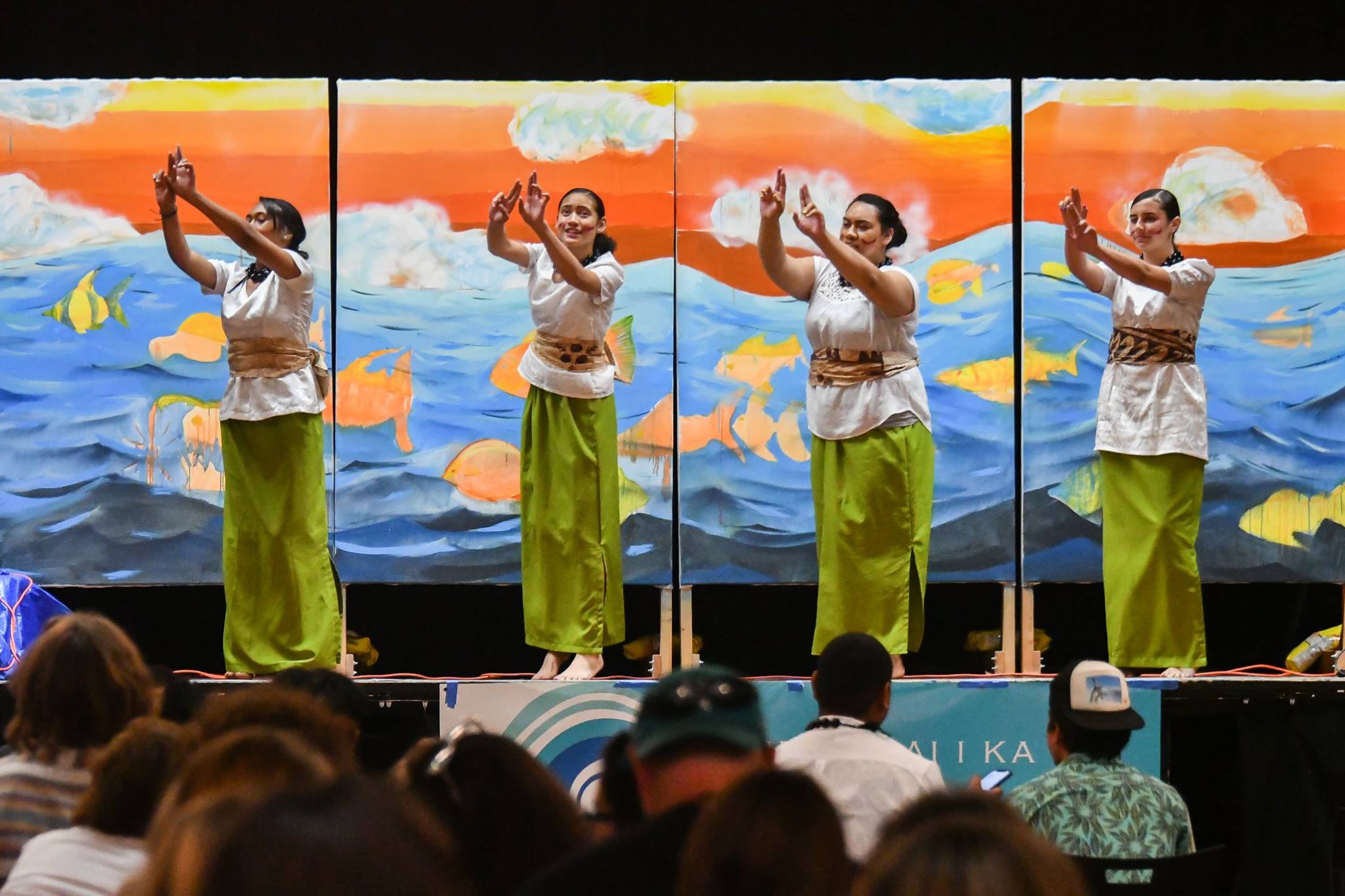 AMANESER 2025 (Alliance for Sustainable Resources and Management), a network of local community leaders in Puerto Rico, will benefit from the offering. The local leaders work together to prepare their communities for increased natural disasters and irregular weather caused by climate change. They provide material resources, like solar panels, rainwater harvesting systems, water filters for families, and battery-operated communication devices to people in their areas. The gifts from WRYE will help cover some of the costs of these items.

“I would never want to see Puerto Rico suffer again from another disaster after going through so much already,” said Makenna Kinsler, youth member of Central Union Church, Honolulu. “I know that having families not be worried about needing water, electricity, and a something to communicate with each other, will help them in great amounts.”

“I learned more about the symbolism of water in the Bible and how it is similar in Hawaiian culture,” said Kinsler. “Even though Hawai’i is my home, I still learned so much about my own culture and got to see others learn it as well. My biggest takeaway from WRYE was understanding God’s purpose and that Hawaiians have similar beliefs as well.”

Keoki Kiwaha, a youth member of Pukaana Congregational Church, in Captain Cook, Hawaii, summed up the week in his message saying, “On Monday we came to the water. Today we go out emboldened, impassioned — to seek justice for all.”