“She Enriched Understandings of Pastoral Care” 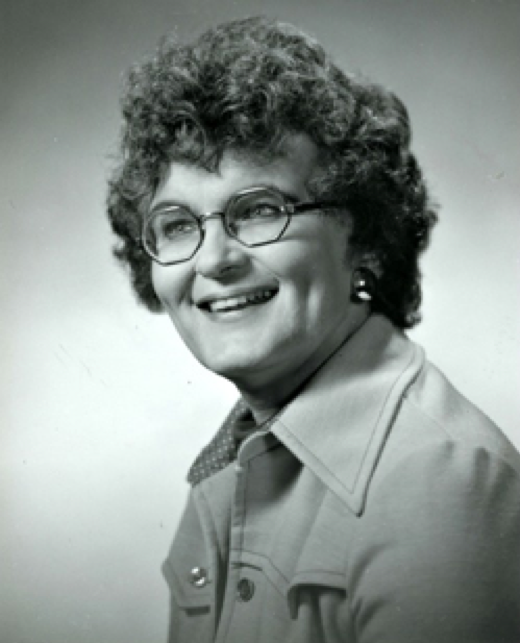 It was 1944. At age thirteen she came down with polio during one of the last big epidemics before the polio vaccine. Although she always said that her body was inadequate, her personal experience gave her insights and credibility. Her world view enriched the lives of many people.

Peggy Ann Brainard—known later as Peggy Ann Way (1931-2016), grew up in Michigan. She completed her undergraduate degree at University of Michigan, earned a Masters in Social Work degree at Wayne State University, and later completed a Ph.D. at Princeton University (1977). Initially Peggy and her husband enrolled in a joint program at the Divinity School of the University of Chicago and Chicago Theological Seminary. They were ordained in the United Church of Christ in 1960 and became deeply involved in urban ministries.

Yet, theological education was Way’s strength. Her teaching, preaching and writing focused on pastoral care. In 1973 she served as chaplain at the United Church of Christ General Synod in Minneapolis. From 1980, to 2005, she taught at the Roman Catholic Jesuit School of Theology, Vanderbilt University Divinity School, and Eden Theological Seminary. She was the first woman appointed to a full-time faculty position at Vanderbilt.

Way often said that her parents were very conservative and did not share her “explorative” view of the world. Yet they helped her understand how difficult it is to sit and talk with people “who have the wrong point of view in terms of what you think is the right point of view.” Throughout her ministry Way was careful not to insist that she was right, because, she said, “judgments destroy relationships.” Pastoral care seeks to encourage people to consent to the diversity of the world they inhabit. However, “consenting” does not mean, “Oh, that’s the way things are.” Rather, when we consent we are challenged to make small moves that expand human well-being and change lives.