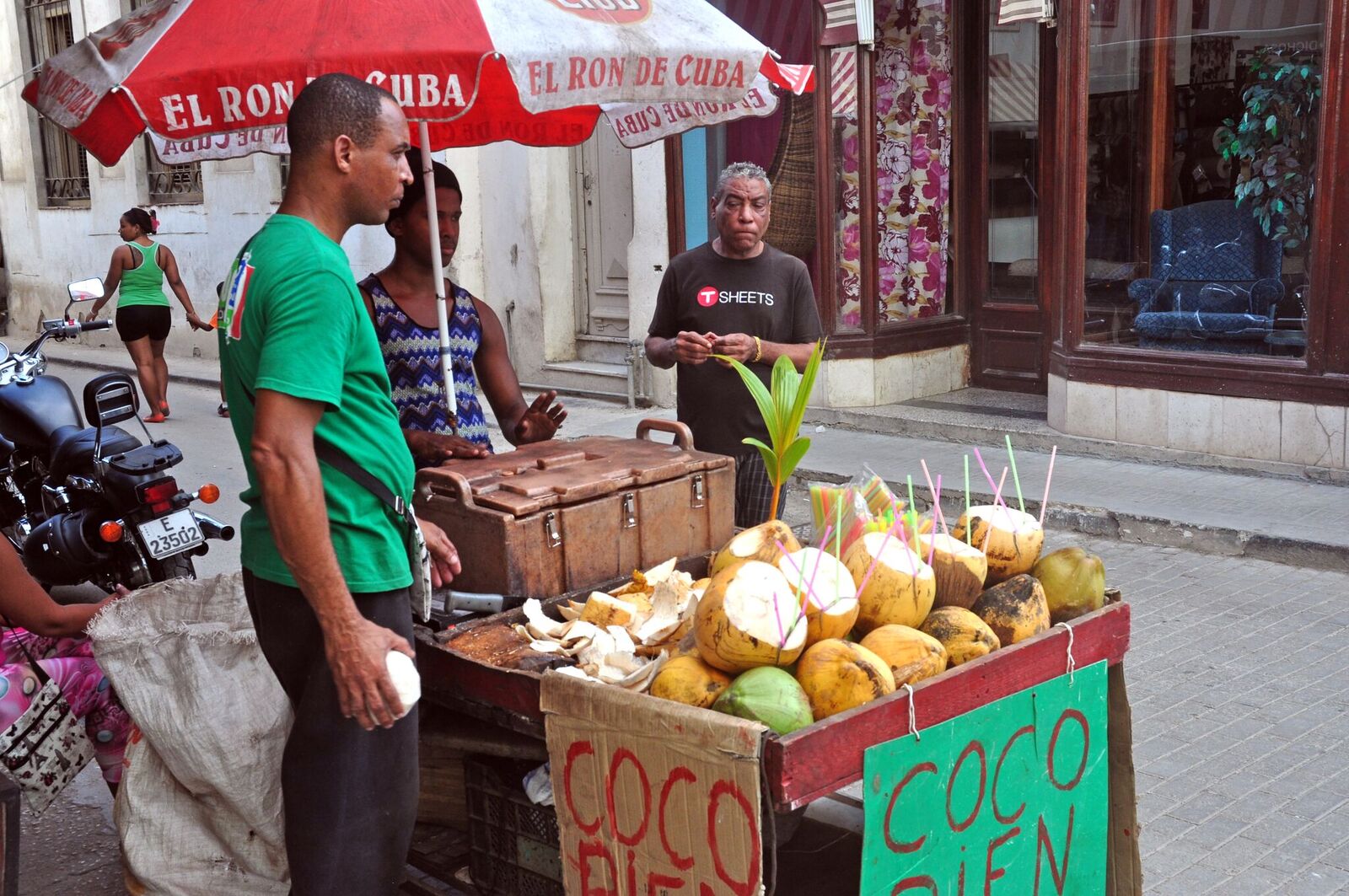 Many Americans are unaware that the United States government recently announced policy changes aimed at Cuba, restrictions already being felt by ecumenical partners and friends of the United Church of Christ. Tightening the commercial, economic and financial blockade on Cuba is reversing years of progress in normalizing relations between the two countries and is penalizing the people of the island nation in the process.

“Cuba has announced that it will now have to ration food and basic hygiene items — like soap, and toothpaste — to the general population as the Trump administration attacks Cuba with tightened sanctions and threatening rhetoric,” said the Rev. Tom Warren, pastor of Peace UCC, Greensboro, N..C, and organizer of the UCC Cuba Study Seminar. Started in 1980 by the late Rev. Ted Braun, the seminar is an annual educational pilgrimage that gives clergy and church members an opportunity to learn more about the island nation and its people. Warren is waiting to hear what the U.S government’s threatened travel restrictions will be and if they will impact next year’s trip in any way. The 2020 Cuba Study Seminar is scheduled for Thursday, January 30 through Sunday, February 9. 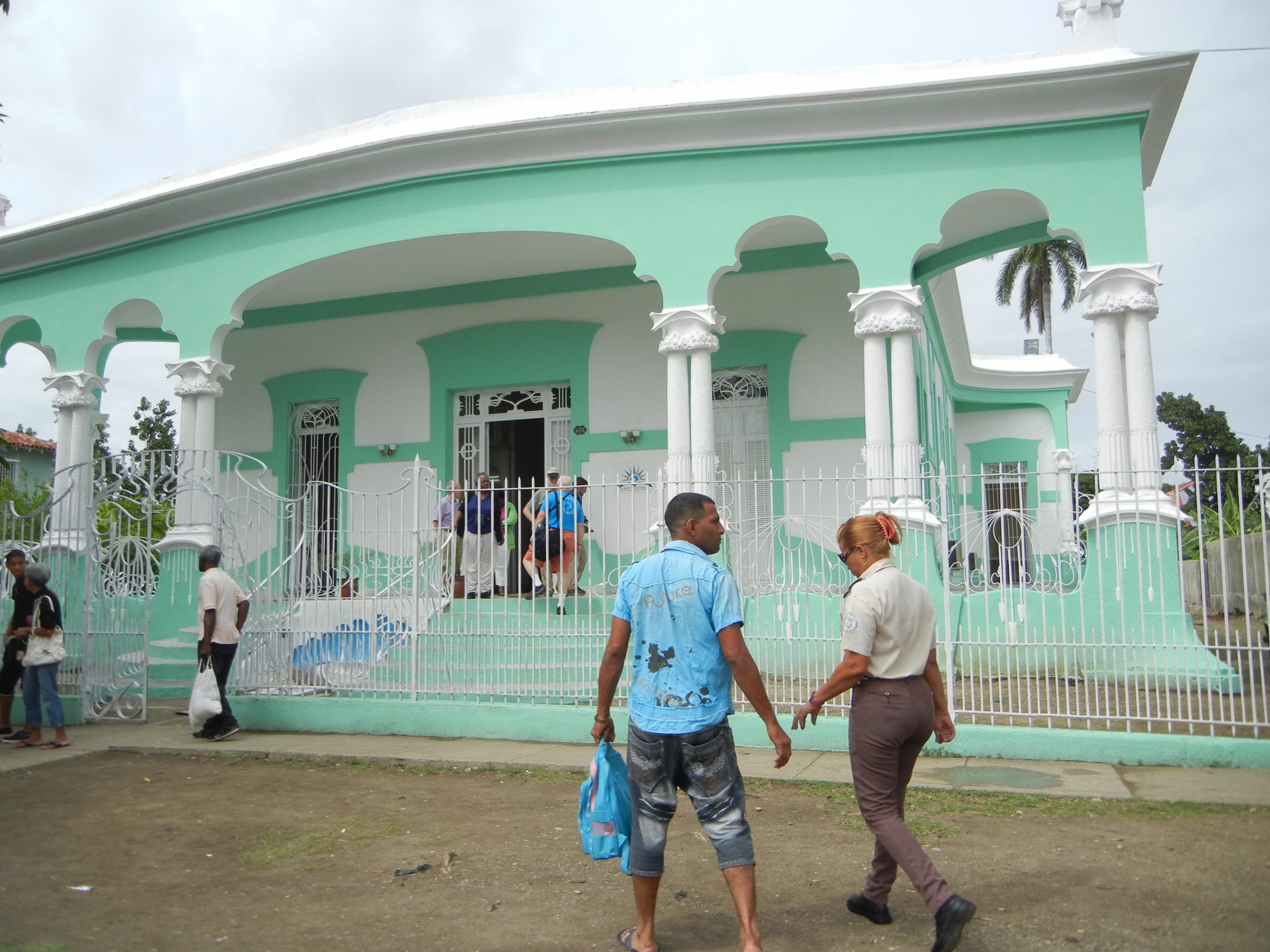 Warren said the stark reality facing the Cuban people was underscored by a letter to the UCC Southern Conference from the Rev. Elmer Lavastida, a long-time Cuban partner of the Conference and the Study Seminar. Lavastida noted that the Trump administration is trying to create a negative image of Cuba as an exporter of violence and communist ideology.

As founder of the B.G. Lavistida Christian Center for Service and Training in Santiago de Cuba, Lavistida was present with representatives of the Southern Conference in July 2017 when the 31st General Synod in Baltimore affirmed the Conference resolution “Bring Down the Wall in the Caribbean.” It calls on members of the denomination to exert pressure to normalize diplomatic and economic relations with the island nation.

Lavistida’s letter presents “on the ground” realities in Cuba in the wake of tightened sanctions, restrictions on remittances to Cubans from family members in the U.S., and new implementation of Title III of the Helms-Burton Act which will allow lawsuits to be filed against foreign companies over land that was confiscated during the Cuban Revolution. The provision had been waived by previous administrations because of trade and national security. 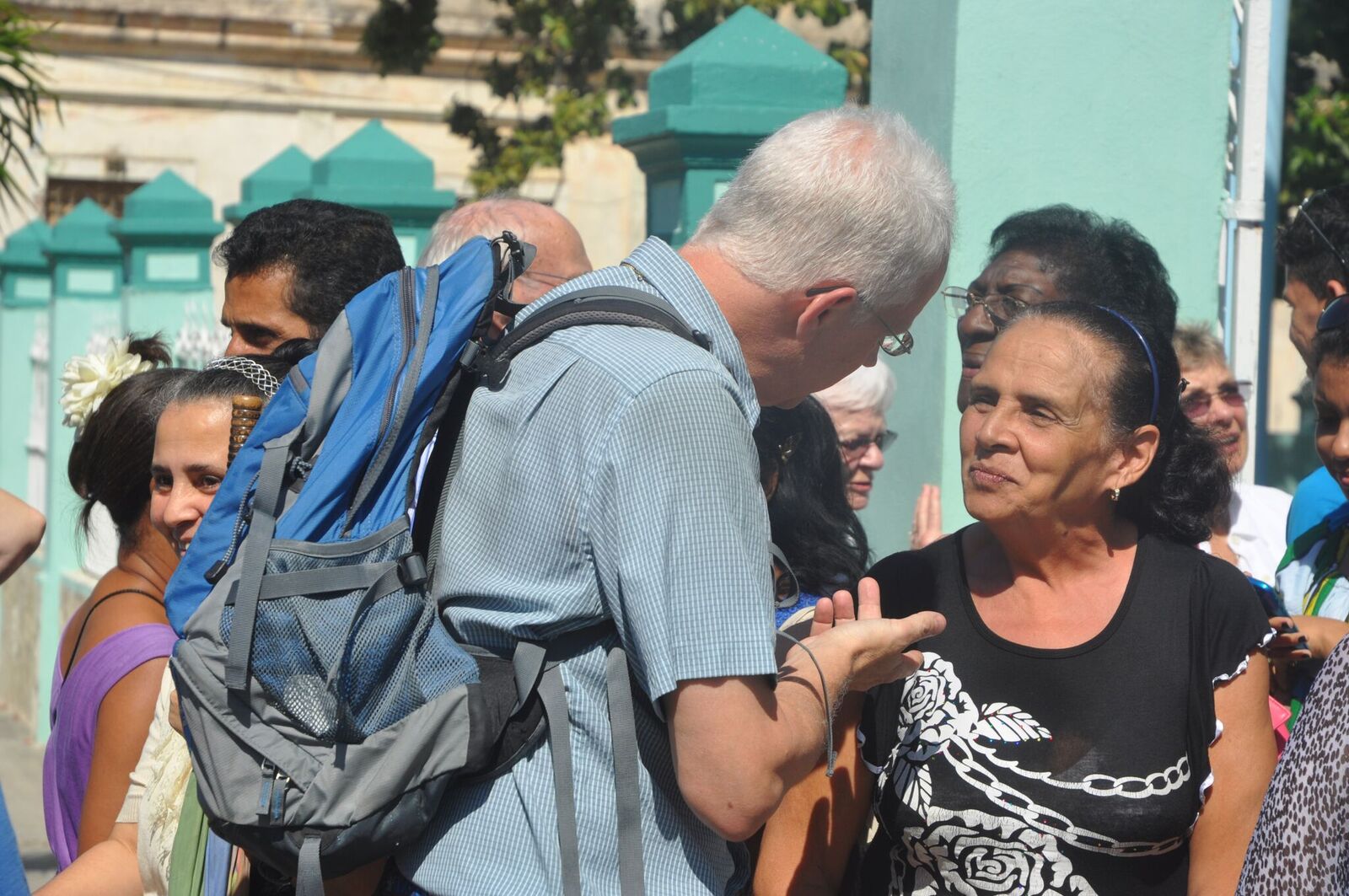 As Warren noted, the administration is also considering ending “general licenses” for travel to Cuba, including for religious purposes. Replacing general licenses for religious travel with a requirement to apply for specific licenses could significantly impact the Cuba Study Seminar and religious partnerships in Cuba with the UCC and the Christian Church (Disciples of Christ) through Global Ministries.

Both the UCC and Disciples General Ministers and Presidents, along with over 20 other heads of communion, urged President Trump to keep the current rules for religious travel and allow for support of Cuban religious organizations through remittances.

The UCC Justice and Peace Action Network also issued an alert late last week, encouraging members to tell their congressional representatives to support legislation to encourage travel and economic relations between the United States and Cuba. 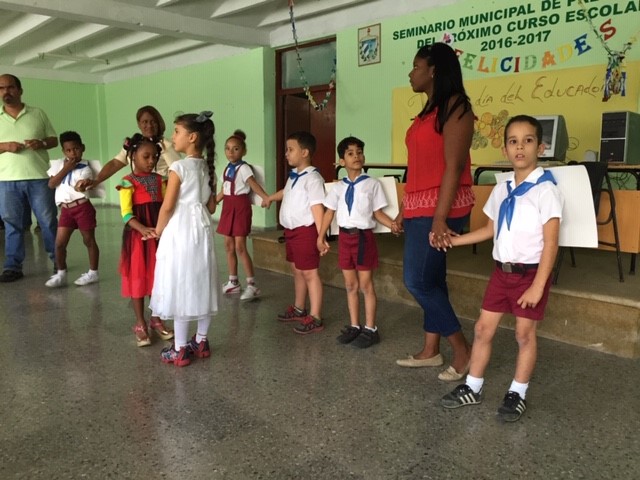 The North Carolina pastor hopes increased awareness will lead to increased pressure on U.S. representatives to end, once and for all, the economic embargo against Cuba and the general tone of hostility toward this island nation. “As Cubans tell us each year when we visit, they love the American people, but wish our government would change its policies. Hopes had risen quite significantly at the end of the Obama administration, but now many Cubans simply can’t understand what is going on with our nation’s leadership. “

Warren will be hosting the Pastors for Peace Cuba Caravan in Greensboro on Friday, June 14 for a program, fundraiser, and public protest of the restrictive policies aimed at Cuba. Pastors for Peace, another faith-based organization that has been taking travelers on educational tours of Cuba since 1992, is making stops in several cities around the U.S. June 12-21 to raise awareness about the U.S government blockade. The Caravan precedes its annual Cuba “friendshipment” trip June 22-July 5.

“I am anxious to hear what they have to say about what is going on in Cuba,” Warren said. “The hostile rhetoric coming from Washington is something we haven’t seen on this level in many years. Cubans and their American friends and allies are deeply concerned. Now is the time to be in deep solidarity with the Cuban people and to demand that the United States respect the sovereignty of the Cuba nation and its people.”