UCC minister: We will keep showing up 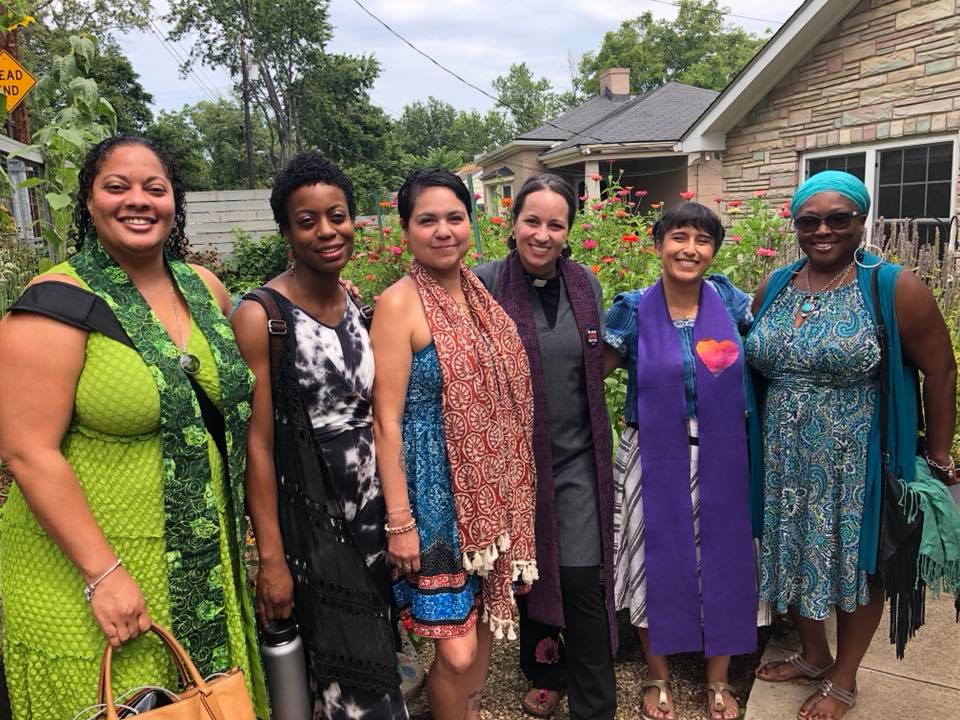 As one of six women invited to lead and participate in a service of healing in Charlottesville, Virg., on Saturday — a year after white supremacists marched and terrorized the people of the college town on August 12, 2017 — I can say it was sorely needed. The mood in Charlottesville was mixed as the community commemorated the anniversary. The heightened police presence, a declaration of a state of emergency, and the barricading of roads with vehicles increased anxiety in a locality already tense and divided.

The weekend was filled with services across faith traditions, including “A Service of Repair and Remembrance” organized by Congregate Charlottesville, for which I crafted the liturgy. The service included singing, liturgical dance, poetry, drumming, meditation and silence. The need for healing across the community was evident. The gathering, one of many in the community on Saturday and Sunday, invited the people of the Charlottesville to remember, as they were invited into a process of healing and community repair. The statues of 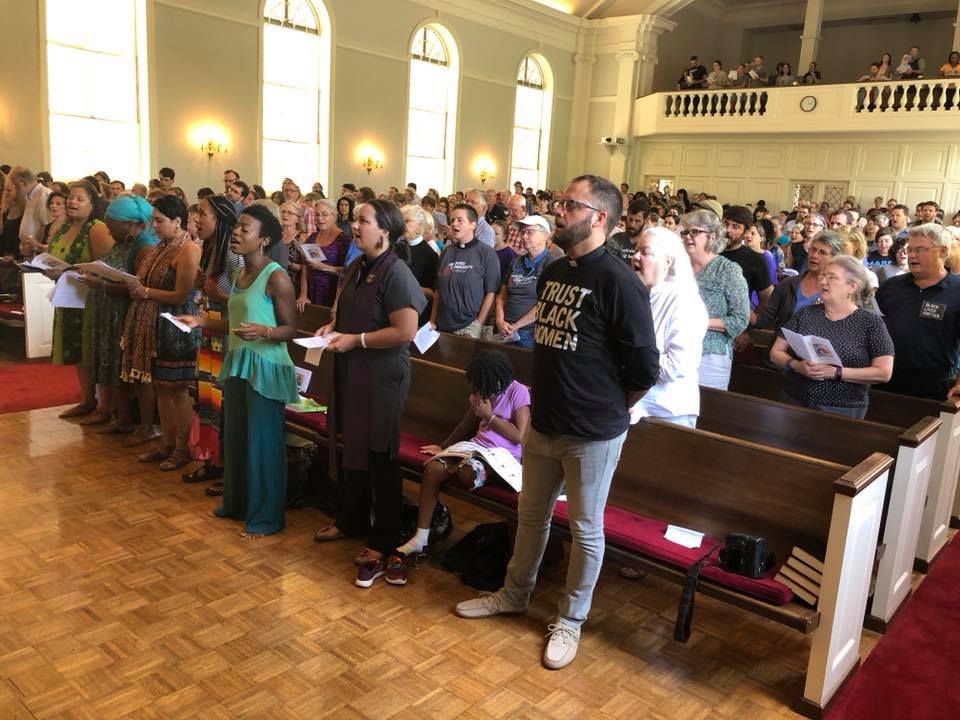 Confederate generals Thomas J. “Stonewall” Jackson and Robert E. Lee still stand – symbols that were at the center of last year’s ‘Unite the Right’ rally and resulting violence that left 19 people injured and one young woman dead. The community services, marches and Sunday morning rally had a central theme: Charlottesville is healing!

I was on the University of Virginia campus on Saturday afternoon as students and faculty, joined by their neighbors, lifted their voices in protest of the presence of the statues and committed to continue the fight for justice. Their chants competed with the noises of police helicopters hovering, sirens wailing as police cars traveled through the campus in mass numbers. The sounds of chants and the movement of marchers were in contrast to the stillness of the line of police officers in riot gear and the iron barricades “protecting” the statues on the university grounds. 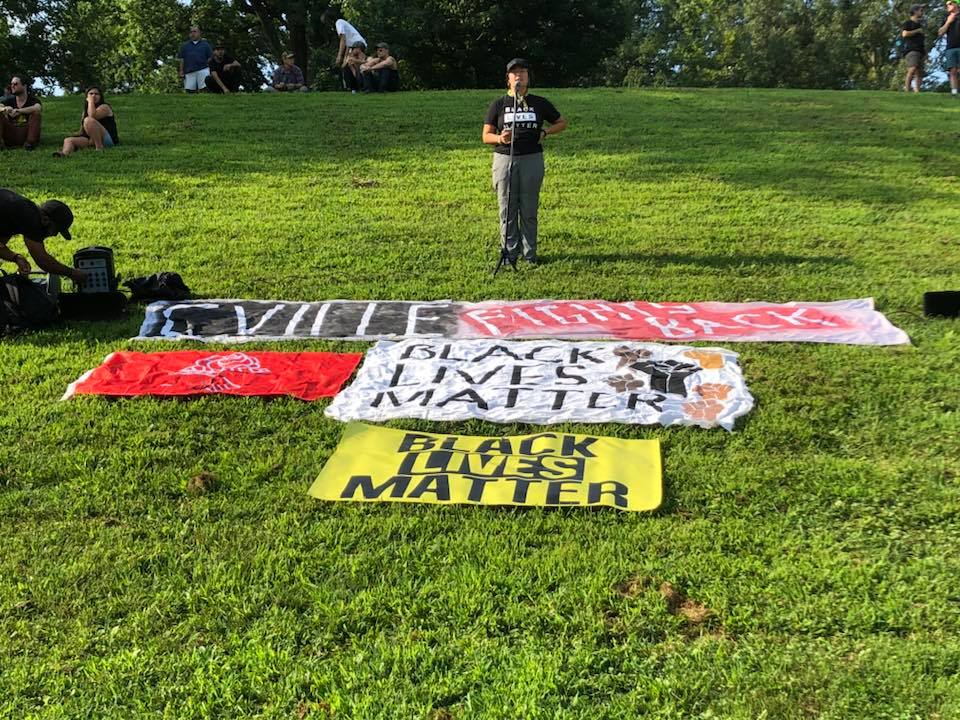 In a local park on Sunday morning, hundreds gathered for a rally to remember and to make a commitment to refute hate and dismantle white privilege and white supremacy. Noticeably absent was a police presence as attendees sang, listened to poetry and recalled the tragic events of last year. Through the words of speakers, Heather Heyer was remembered. As her friend said as she lifted up Heather at the rally: “We don’t all have to die doing this work and standing up.” But she reminded all of us: “We have to keep showing up.”

Community leaders, students, activists – people – continue to show up to declare that the fight for justice is one that does not die. Charlottesville is one of the many communities where injuries and death visited in protest against the racial injustice and white supremacy that continues to escalate into violence. Healing and repair will come over time. Until then we keep showing up, voicing our concerns and demanding justice for all.

The Rev. Karen Georgia Thompson is the Minister for Ecumenical and Interfaith Relations, United Church of Christ