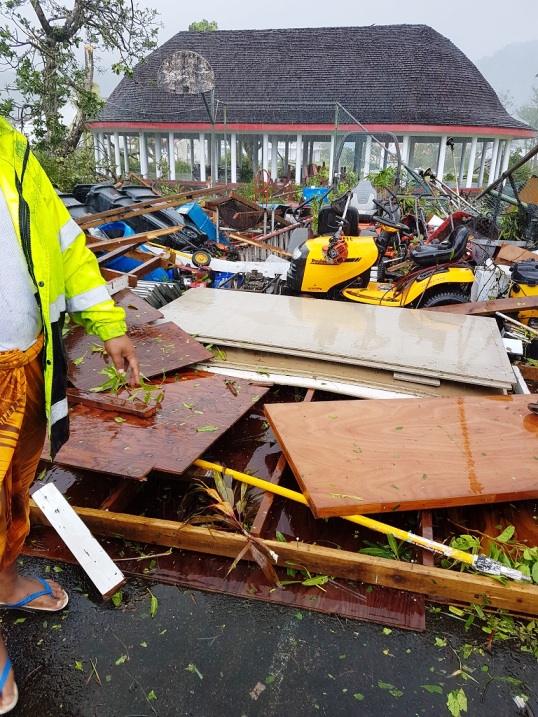 "All the requested items, from desk lamps to uniforms, are essential to the seminary’s ‘ecosystem,’ if you will," Wolgemuth said. "The seminarians know what they need for their own long-term recovery, and UCC Disaster Ministries is pleased to say ‘yes’ to their requests."