Kamila Sheikh Ibrahim, her husband and their six children had a good life in Diinsoor, Somalia, until prolonged drought took away their ability to grow crops, destroying their livelihood and leaving them hungry.

“I used to sustain my family by selling vegetables and foodstuffs at a kiosk, and my children ate three times a day,” the 30-year-old mother said.

But without water, their lives changed dramatically.

“We had to leave our home in Diinsoor due the drought and come to Baidoa seeking a better life. We had to settle in this IDP camp,” Sheikh Ibrahim said, referring to the Tawakal Misire site for internally displaced persons.

The family is part of more than 15 million people the drought has made acutely food insecure in Somalia, Ethiopia and Kenya.

United Church of Christ Global H.O.P.E. has joined an international ecumenical effort to raise the visibility of the drought in East Africa and the Horn of Africa and to urge governments, humanitarian organizations and individuals to contribute what they can to the relief effort. To date, the UCC has sent $45,000 to help people challenged by drought in several African countries.

In Somalia, Sheikh Ibrahim and her husband make the long walk from the camp to Baidoa to look for odd jobs to survive. Sometimes they find work, other times they return to camp empty handed. As a result, the family eats only once or twice a day.

Abdulle Osman also had to leave Diinsoor with his wife and children. He said their life was better before the drought. “I used to go to the animal market as a broker to earn some daily living for the family, which at least supported my family’s necessities.” Now that the family has lost that source of income, they live in an IDP camp in Gaanugay.

The current drought could prove catastrophic for people and livestock. It is already historic in its length and severity, with forecasters charting a likely continuation of the dry trend, noting that the short October-December rain season will be below average in 2022.

Within the three countries, the drought is affecting food security, trade, labor and migration. Women are struggling with a lack of access to food and safe water and children are susceptible to high rates of mortality and malnutrition. Animals are dying without water and pasture land.

A further complicating factor: the war in Ukraine.

“In 2021, Russia and Ukraine were responsible for almost 25 percent of the world’s exports of wheat – much of it into Africa,” said the Rev. Josh Baird, team leader of Global H.O.P.E., part of Wider Church Ministries. “Those exports may well not be available in 2022.

“The interconnectedness of global communities means that the fallout from the attack on Ukraine is not geographically isolated. However, these connections also mean that there are ways for the church to help.”

Church World Service-Kenya and other members of the ecumenical ACT Alliance have raised a regional “Horn and East Africa” appeal because of the crisis caused by the drought.

In the past year, UCC Global H.O.P.E. contributions to the drought response have been disbursed in a number of ways:

After Kamila Sheikh Ibrahim’s family was provided emergency cash assistance at Tawakal Misire IDP camp, she said, “This cash will make easy a lot of the difficulties we are facing now.”

Donate here to help the people of East Africa, by choosing the ‘International Emergency’ designation. 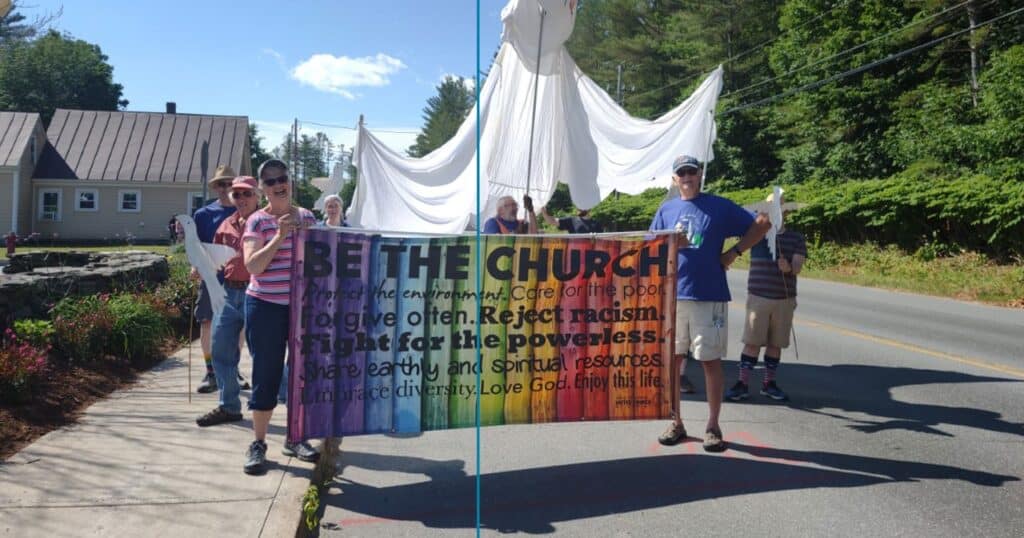 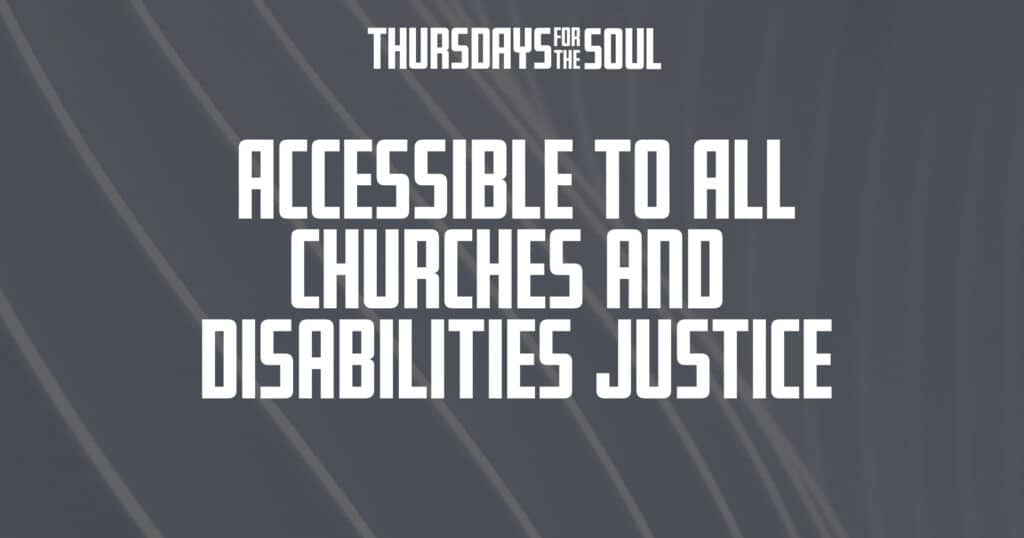 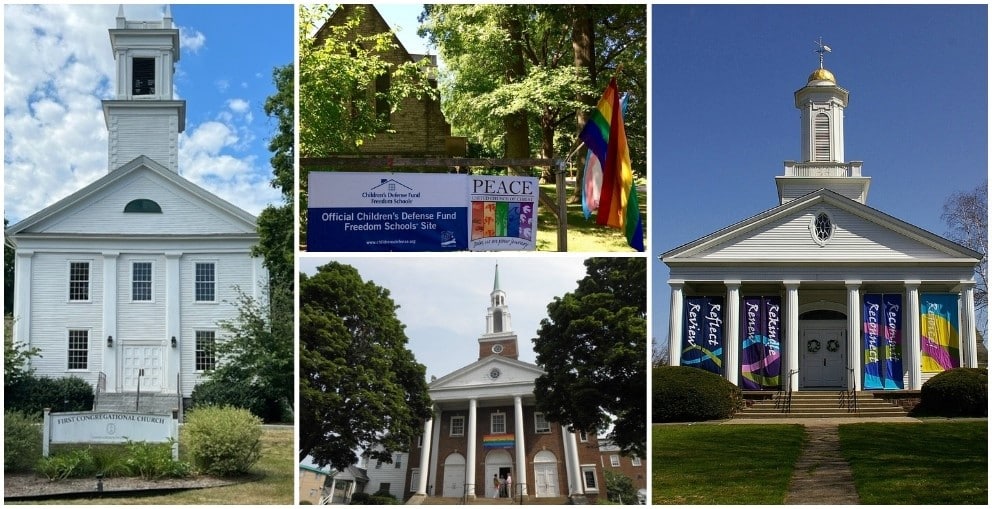