UCC leaders see promise in State of the Union 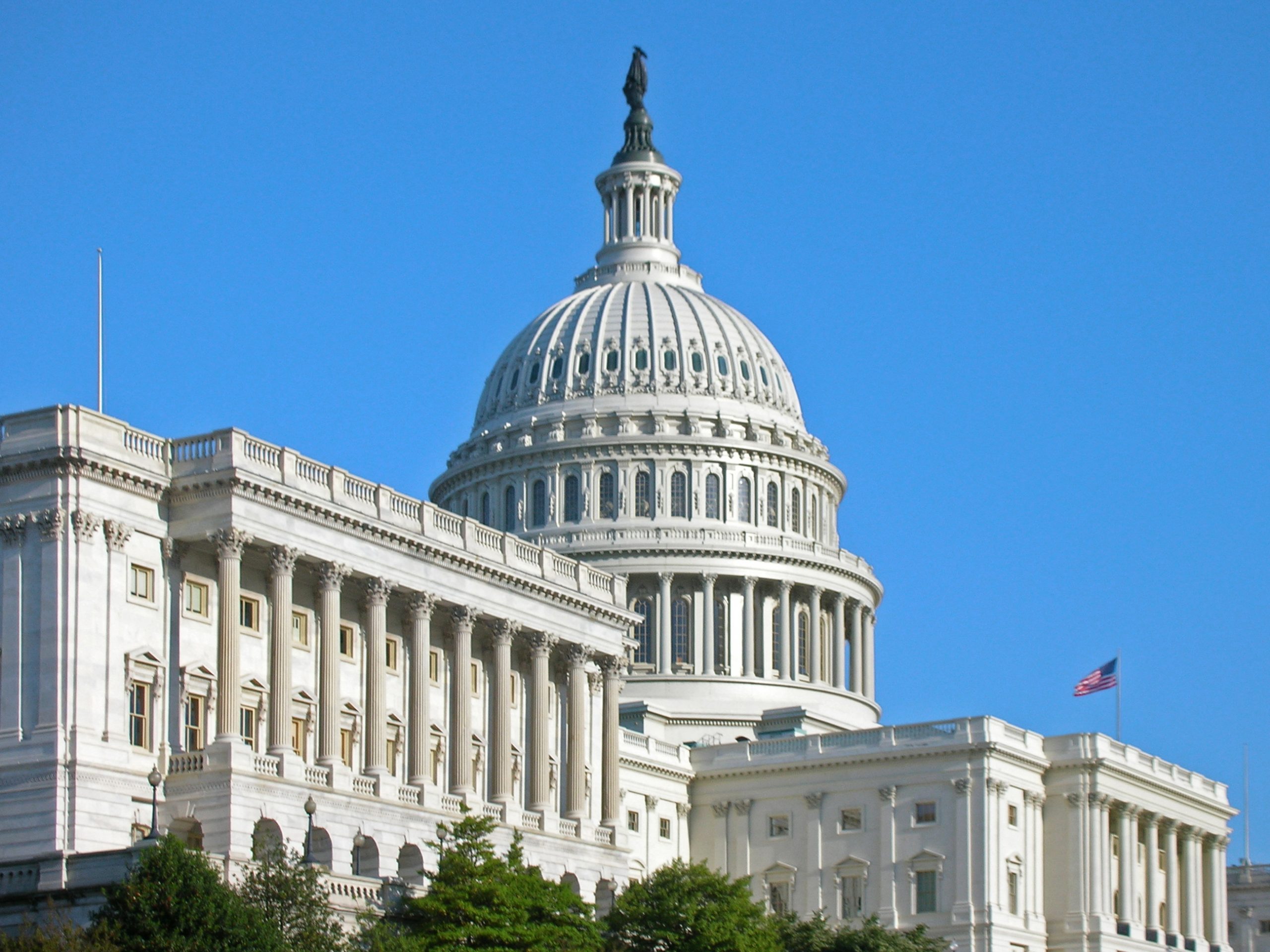 Calls to address the nation’s immigration system. Acknowledging the real threat of climate change. Finally closing the prison at Guantanamo Bay in Cuba.

Those are a few of the points from the State of the Union Address for which Sandy Sorensen applauded President Barack Obama. Sorensen, director of the United Church of Christ’s office in Washington, D.C., found hope in the remarks from Obama’s sixth formal address to Congress, delivered to the nation on Tuesday, Jan. 21.

But she believes there is a great challenge facing the administration and Congress this year.

“The challenge is whether or not we will return to patterns of partisan division or political gridlock, or if we will choose to rise to the highest level of cooperation,” Sorensen said.

The speech highlighted potential cooperation between the White House and Congress, including tax proposals to boost middle-class families, calls for an overhaul of the country’s immigration policies, and asking lawmakers to authorize the use of military force against Islamic extremist group ISIS.

“Given our longstanding UCC witness on economic justice, it was encouraging to hear the president respond to economic inequality and income disparity by outlining steps to address factors that keep workers and families from thriving – affordable child care, access to education and training, a raise in the minimum wage, paid sick leave and family leave,” Sorensen said. “As people of faith, we affirm a recommitment to the common good, an economy which includes the most vulnerable and marginalized. The reality is that even as a few prosper in a slowly recovering economy, millions of Americans continue to struggle to make ends meet. We can do better than that.”

Obama’s speech recounted the tribulations from the first 15 years of the century, from the 9/11 terrorist attacks on the nation’s soil, to two costly wars in the Middle East, to one of the worst recessions that affected both the U.S. and the world.

“But tonight, we turn the page,” he said.

Obama supported action to address climate change, something Sorensen said was “certainly heartening given the growing evidence that continuing our reliance on fossil fuels and rolling back critical environmental protections is not the path to a viable future.”

Members of the UCC and the larger faith community have long called for a prohibition of torture and for closing the Guantanamo prison, which Sorensen said has undermined the credibility of the nation because torture tactics were used at the prison.

“We welcome the president’s call to follow through on that pledge, and will continue to hold Congress and the Administration to that promise,” she said. “The emphasis on diplomacy as a key to true global security is consistent with our UCC Just Peace Church vision.”

In closing, Sorensen said she and her staff look forward to working with the president and Congress “to restore voting rights and address racial disparities in our criminal justice system, critical elements of a just and fair democratic process.”