Jury convicts man of murder in 2018 carjacking at Cleveland church

A Cleveland man has been convicted of murder for running over a woman while stealing her van from the parking lot of Archwood United Church of Christ in 2018. 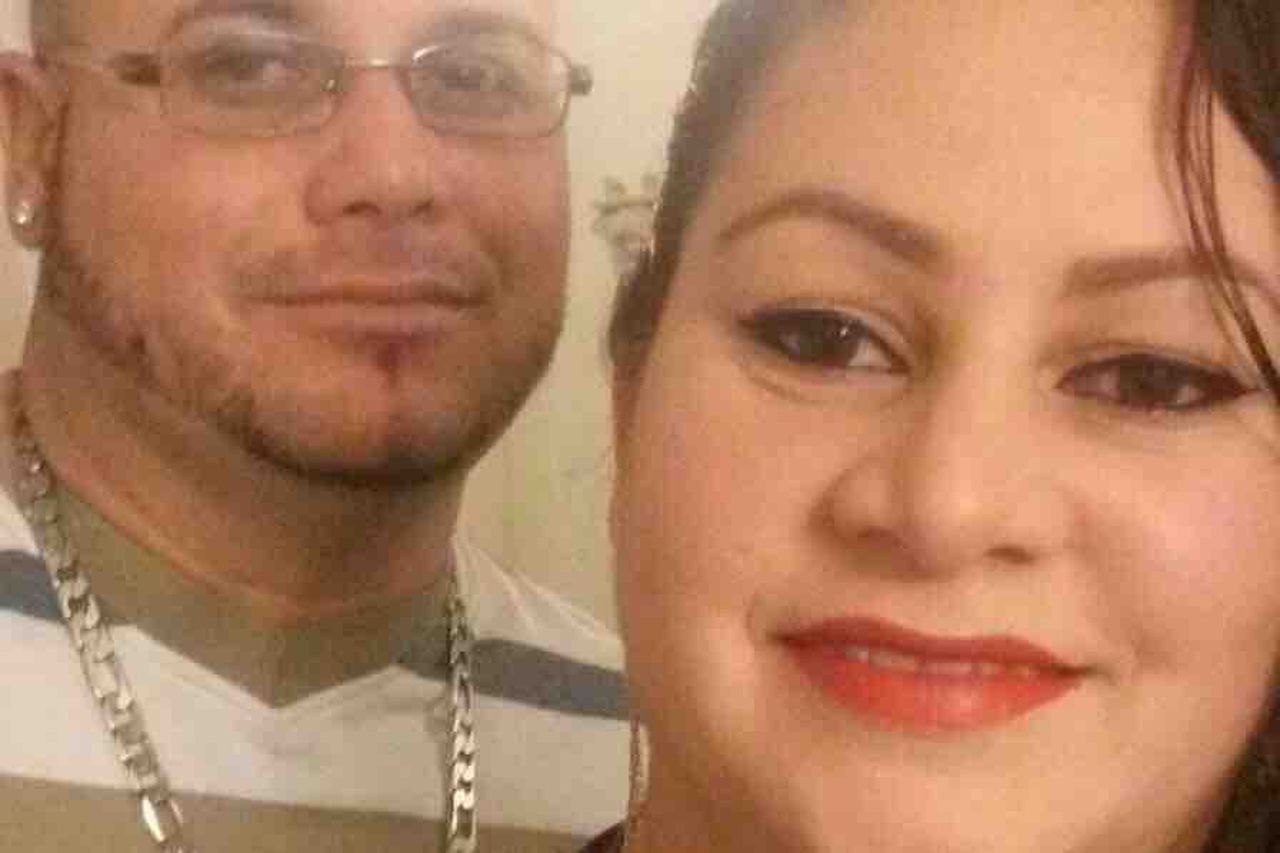 A jury deliberated two days before pronouncing Michael Tyvon Preston guilty on Friday, Jan. 17. Preston, 23, faces a life sentence on convictions of murder, reckless homicide, felonious assault and two counts of aggravated robbery in the death of Lesley DeJesus, 33. His sentencing is scheduled for Feb. 10.

DeJesus’ death occurred on Nov. 15, 2018. She and her husband, Jesus Cruz-Maldonado, 38 (both pictured at left), were at Archwood UCC on that Thursday afternoon with their 14-year-old daughter and 10-year-old son to prepare the basement hall for the daughter’s weekend Quinceañera, a ceremonial celebration of her 15th birthday.

According to evidence presented by prosecutors during the nine-day trial in Cuyahoga County Common Pleas Court, the daughter saw two men sitting in the parked van, which they had hotwired. The parents ran outside to intervene. Cruz-Maldonado pulled one man from the passenger side of the vehicle; he fled. As the couple tried to stop the theft, the other man, later identified as Preston, put the van in gear. Cruz-Maldonado was dragged and injured. The van rolled over DeJesus twice. She was pronounced dead at the scene.

Preston was arrested when he turned himself in at the county jail on Nov. 27, 2018. In their case against Preston, prosecutors used DNA evidence collected from objects at the scene and from the van, which had been abandoned two blocks from the church.

The death shocked and saddened the Archwood congregation and its neighborhood, including its tenant, the Julia de Burgos Cultural Arts Center, with whom DeJesus and her family had booked the space for the Quinceañera. No congregants were present at the time of the tragedy, but the church worked with the cultural center as it offered support to the family. The community filled Archwood’s sanctuary for a candlelight vigil four days after the death.

“We offer prayers for everyone involved as the legal process continues to unfold following the tragic 2018 death, in our parking lot, of Lesley DeJesus,” said the congregation in a posting at its Facebook page the day after the verdict.

“This was a tragic loss of life during a time the victim and her family were preparing for a celebration,” Cuyahoga County Prosecutor Michael O’Malley told Cleveland.com after the conviction. “There was a mountain of DNA evidence that illustrated he was responsible for this crime.”