Climate Change from an International Perspective: An Interview with Dan Spencer 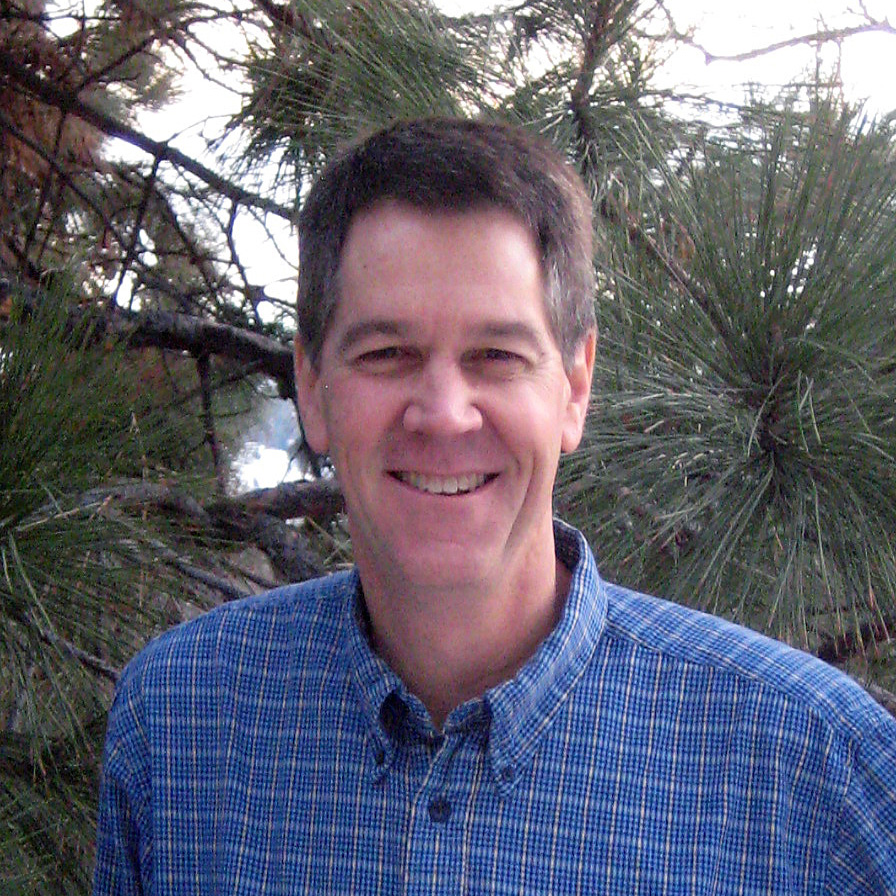 Dan Spencer is a professor of Environmental Studies at the University of Montana. Spencer is an ordained clergy member of the United Church of Christ and has Ph.D. in environmental ethics from Union Theological Seminary in New York. Spencer’s insights into climate change from an international perspective are evident in this interview conducted by Brooks Berndt, the Environmental Justice Minister for the United Church of Christ.

How did you come to be interested in environmental justice?

Growing up in the West and working as a geologist, I have always been interested in environmental issues. In 1978, I went to Central America to work on a volcano, and found myself immersed in human rights issues instead. Throughout the 1980s, I worked on human rights and social justice issues in Central America and it was impossible not to notice how the poor were the most vulnerable to environmental degradation and “natural” disasters, from earthquakes to hurricanes to drought to pesticide exposure. Hurricane Mitch in 1998 left over 11,000 people dead in Nicaragua and Honduras, nearly all of them poor. It was as much a social as an environmental disaster, and it exposed the vulnerability of the poor to both social and environmental problems.

In the courses you teach, you address some issues that environmentalists in the United States do not give much thought. Tell me about some of the climate change effects that are currently being experienced in the Mekong Delta of Vietnam. 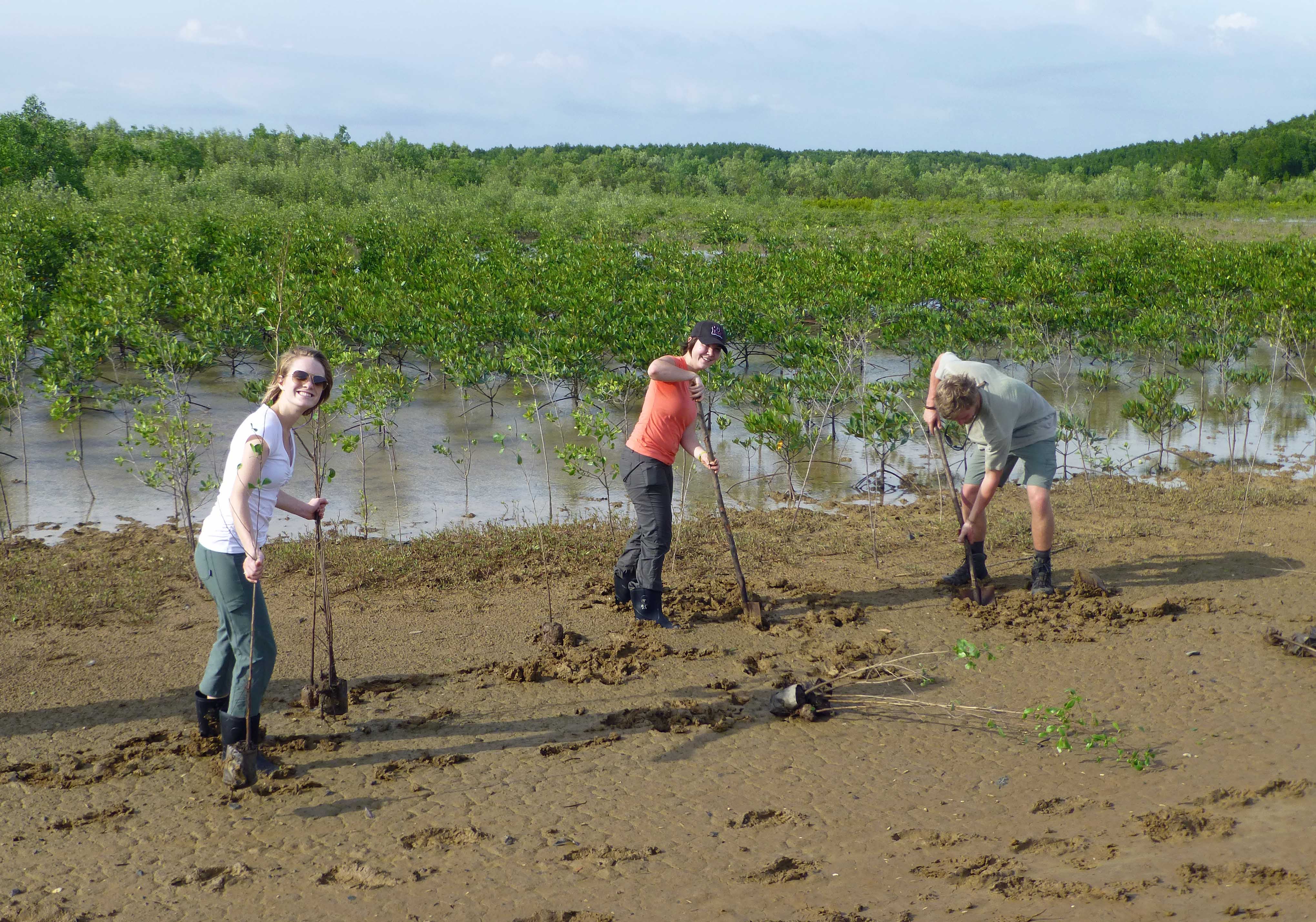 The Mekong Delta of southern Vietnam is predicted to be one of the most disaster-vulnerable regions in the world under the impacts of climate change. In many ways, the Mekong Delta is a perfect storm of climate change effects. It is home to twenty million people in an area less than 15,000 square miles – about a third the size of Ohio. With its low, fertile soils, it is Vietnam’s “rice basket,” producing over 50% of the rice and fruit consumed within Vietnam, 90% of the rice exports and 60% of its fishery exports. Over 70% of the people in the Mekong Delta are involved in agriculture.

Yet like other low-lying delta nations such as Bangladesh, the Mekong Delta is imperiled by the combination of rising sea levels, increased drought, and decreased water flows, much due to climate change already being experienced throughout Southeast Asia. The entire Mekong Delta is less than two meters above sea level. As sea levels rise, salt water from the coastal regions intrudes further inland with tides and storms, often inundating fields that require fresh water for crop cultivation. Decreased precipitation and early snowmelt in the headwaters of the Mekong River in the Himalayas combined with increased use of the Mekong River for irrigation and hydroelectric dams means less and less freshwater is even reaching Vietnam. Water levels in the Mekong River help to keep saltwater intrusion at bay, and with dropping river levels, seawater intrudes even further inland. If sea levels rise by one meter – considered by many climate scientists to be very likely by the end of the century – over half of the Mekong Delta would be submerged and several million people displaced. Already the region is experiencing dramatic weather extremes that are shifting rainfall patterns. Currently, the Mekong Delta is in the midst of its most severe drought in over a century.

You place an emphasis on considering climate issues through the lens of gender. Can you explain why this is an important perspective to bring to these issues? 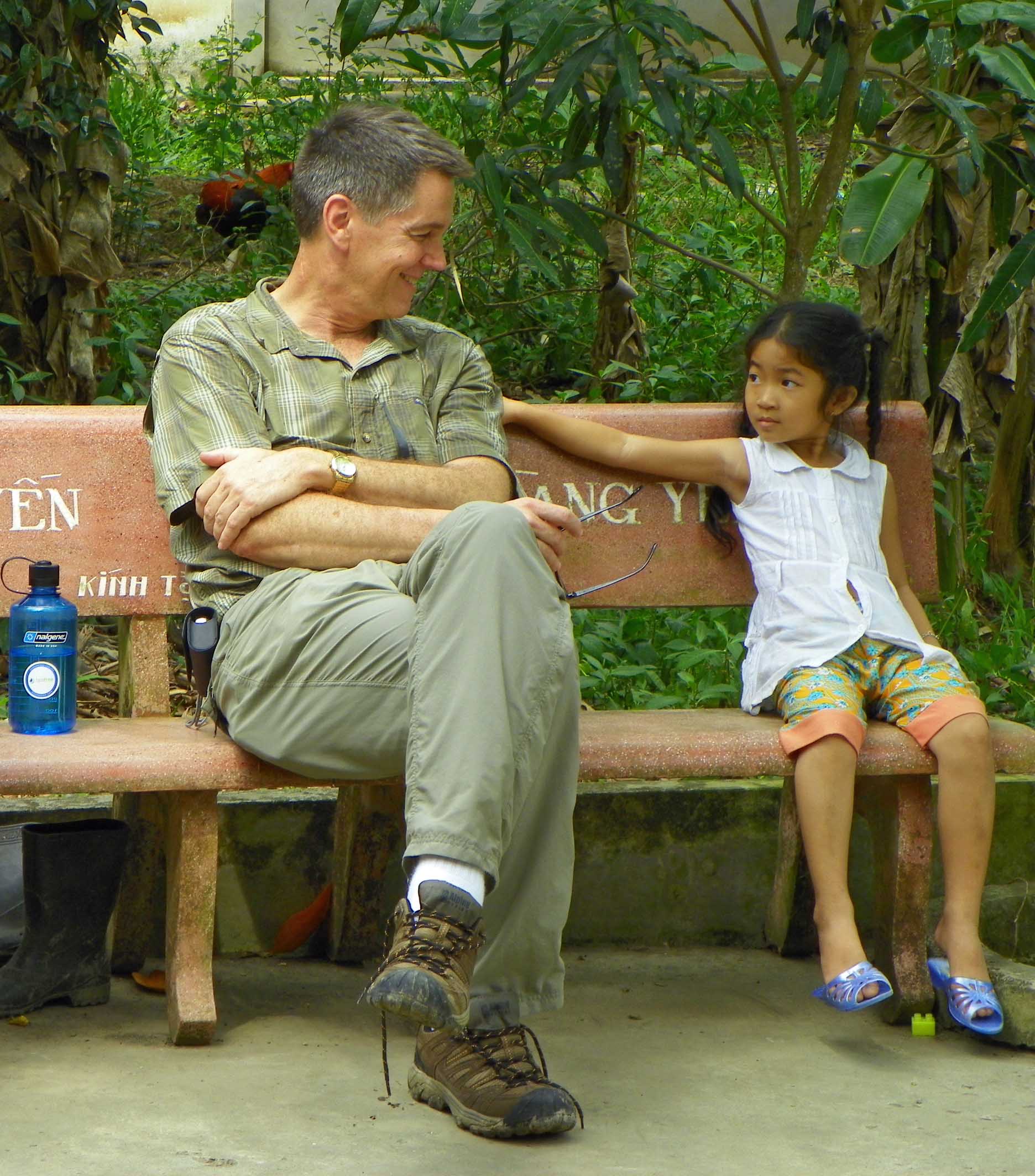 If there was one insight or concept from the field of environmental ethics that you think climate activists should consider and weave into their work, what would that be?

Environmental ethical issues are always also social justice issues – hence we talk about ecojustice ethics. Because impacts of environmental degradation nearly always fall disproportionately on the poor – both within nations and between nations – resolving environmental issues must always consider impacts on the poor.