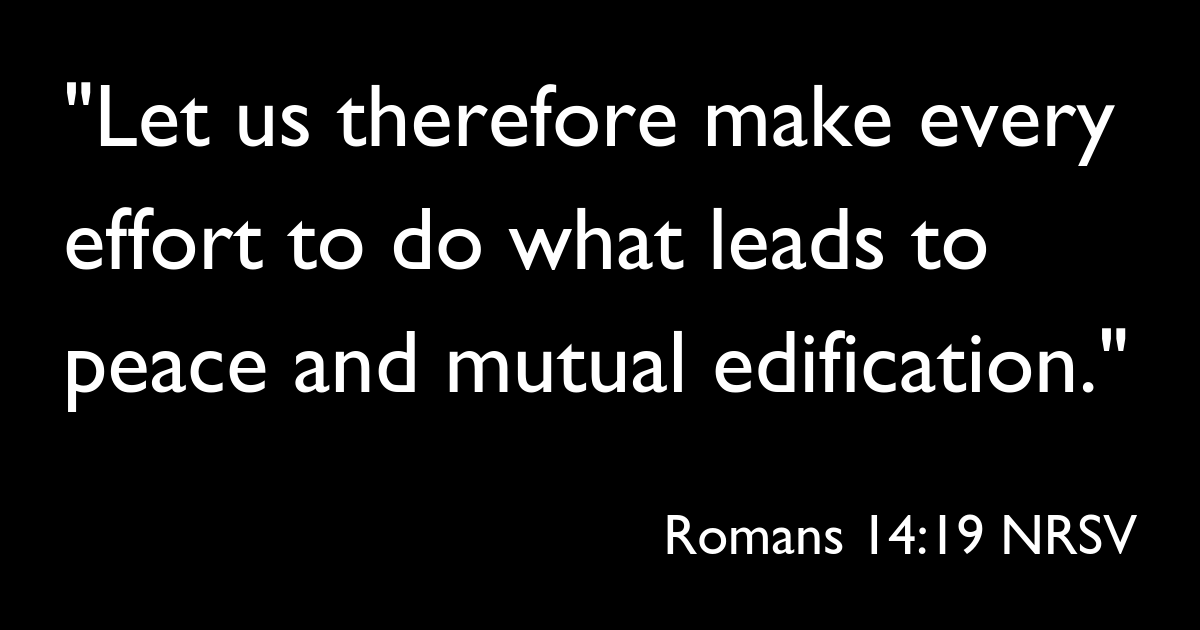 Global Ministries leaders are offering support and prayers as they stand in solidarity with church partners in Sri Lanka, condemning the heinous Easter Sunday bombings that killed 290 people and injured 500 more.

The common overseas ministry of the United Church of Christ (UCC) and the Christian Church (Disciples of Christ) (DOC) is longtime partners with the Church of the American Ceylon Mission in Sri Lanka. Both faith organizations immediately decried the reprehensible acts of terrorism April 21. Bombs went off in eight locations on Sunday morning in the cities of Colombo, Batticaloa and Negembo. Three churches and three Star hotels were hit in a coordinated attack that targeted Christians and foreigners in the South Asian Country.

The Church of the American Ceylon Mission, a steadfast mission partner of Global Ministries dating back more than 200 years, immediately censured the killings and called for countrywide cooperation against terrorism.

“We consider these attacks on worshippers who gathered in the churches to receive the blessings and the peace of Resurrected Lord Jesus Christ is against the norms of a civilized society and a threat to those who love Justice and Peace of the whole world,” its statement reads. “We the Church of the American Ceylon Mission request the cooperation of every peace loving citizen of Sri Lanka, irrespective of religion and ethnicity, to join hands to eradicate terrorism in any form from our Country.”

After the tragedy, UCC and DOC leaders sent a pastoral letter on behalf of the two U.S. Churches expressing condolences and offering prayers to churches in Sri Lanka through the National Christian Council of Sri Lanka, another Global Ministries’ partner.

Expressing shock and sadness at the terror aimed at the faithful gathered in Easter celebration, the letter reads, “These tragic events once again warn us of the phenomena of increasing religious intolerance and attacking places of worship in many parts of the world. These also reiterate the need to work in partnership with all people of good will to counter these forces of hatred and to nurture a culture of peace. Therefore, we also pray that God may grant courage and strength to all communities–Buddhist, Hindu, Christian, Muslim and all other– as you stand together as one people.”

On Monday, the Sri Lankan government said a local Islamist militant group planned the attacks, with suspected international assistance. The country’s president is asking the global community for aid in tracking down the group’s foreign connections.

The General Ministers and Presidents of the two Global Ministries denominations, the Rev. John Dorhauer of the UCC and the Rev. Terri Hord Owens of the DOC, join Global Ministries Co-executives the Rev. Jim Moos, the Rev. Julia Brown Karimu and Southern Asia Executive the Rev. Deenabandhu Manchala in a pledge of solidarity in the days to come.

“We, in the United Church of Christ, Christian Church (Disciples of Christ) and Global Ministries, assure you all in the National Christian Council of Sri Lanka, especially the Church of American Ceylon Mission, of our partnership and accompaniment as you strive for peace and justice for all people of your nation and celebrate the triumph of life over these forces of death. We believe that we are called to witness to God’s unconditional love for all people as an expression of our faithfulness to God.”