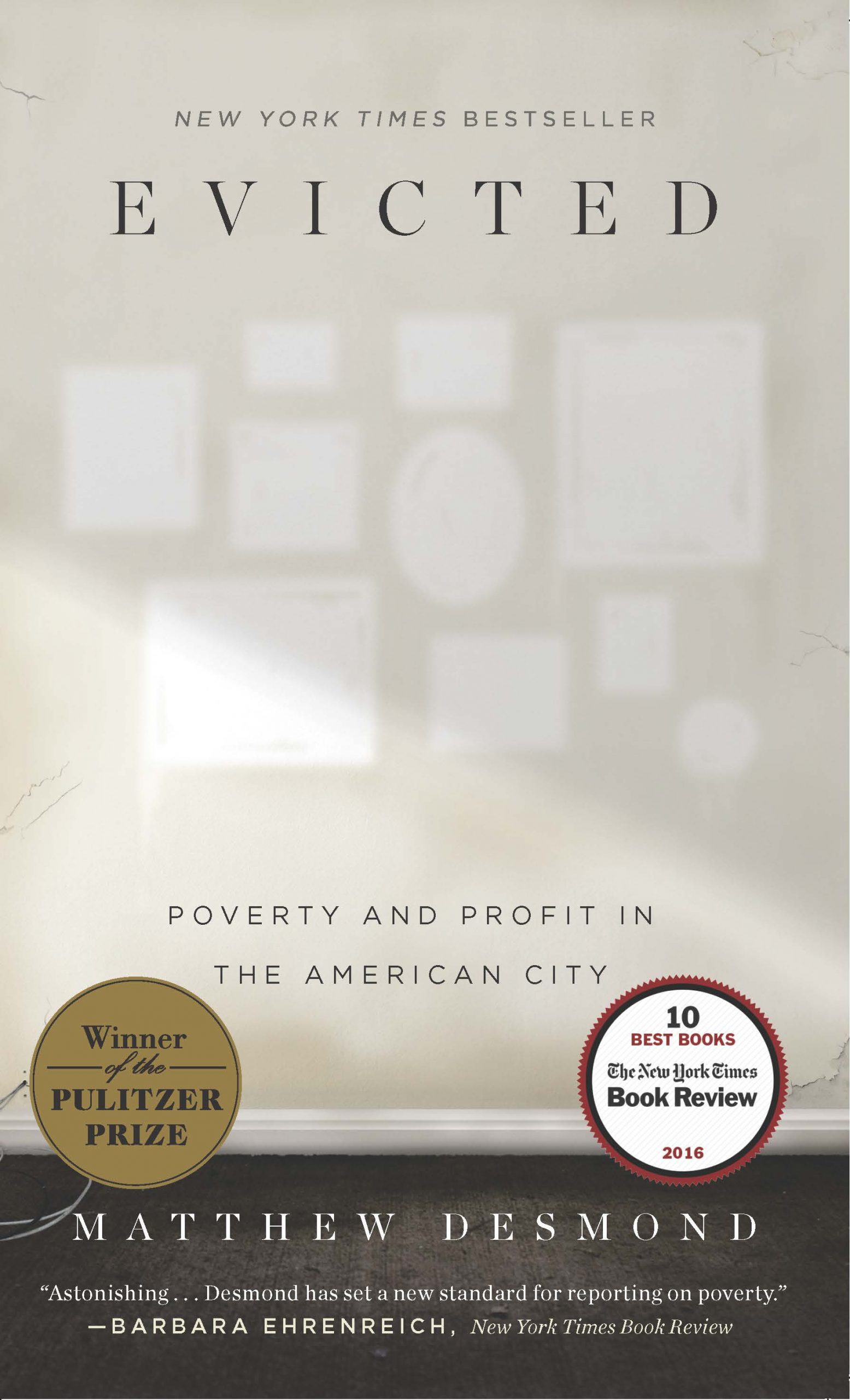 The book “Evicted” and a General Synod speech have inspired United Church of Christ members in Indianapolis to keep two families from losing their home – and to start a fund to do more of the same.

The rapid response began when Zion UCC in Indianapolis got a call Thursday, Aug. 15, from the head of one of two families who shared a home. They were about to be evicted the next day. The Rev. Sarah Frische-Mouri Hannigan, Zion’s pastor, regularly gets calls from people needing help. In an age of phone and internet scams, churches can be hesitant about pleas for money. They refer callers to community agencies for needs such as rent and housing assistance.

“Our congregation has limited resources,” Frische-Mouri Hannigan said. “We work with our local ministerial association for some minimal assistance, food and gas. But just listening to her story and what she had been through and hearing the concern in her voice and how desperate she was – something about her story really struck home.”

Zion’s lay leaders said they would pitch in. “But I knew that several people in our Conference and Association had been affected by Matthew Desmond’s speech at General Synod,” she said. Desmond, the Pulitzer Prize-winning author of “Evicted,” was the keynote speaker June 22 at the UCC’s biennial national meeting in Milwaukee. He spoke about the lack of affordable housing and how that keeps families in poverty. “I kind of hesitated to reach out to other churches, but I felt like we had to try something. I wanted to see if there would be a way we could collectively respond.”

One that did was First Congregational UCC.

“I heard her story and it was like I was reading the book,” said Shannon Abbott, the administrative assistant at First Congregational. “It was like the stories Matthew Desmond told at Synod.”

Here is the story Frische-Mouri Hannigan and Abbott heard from the caller, who goes by the initials TK. 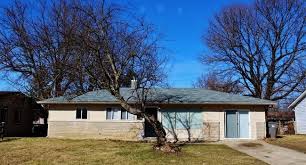 Injured in an assault, TK had fallen behind on rent – both because she couldn’t work while hospitalized and because of the resulting hospital bills. She was now back to working two jobs, earning enough to keep up with current rent but not enough to catch up on payments she had missed.

The property manager had given her an eviction deadline of Friday, Aug. 16. TK had two paychecks coming the week of Aug. 19, but the company would neither extend the deadline nor accept less than the past-due rent in full, almost $2,200. TK was trying to sell her car to keep from losing the home.

Abbott, a former social worker, recognized that TK was falling between the cracks of systems that otherwise might help. TK’s income was above the maximum level for rent-assistance programs. She just needed to catch up once, Abbott said, and the stakes were high. If she sold the car, she might lose one or both jobs and spiral into a more permanent cycle of poverty and evictions.

Abbott and Frische-Mouri Hannigan compared notes; TK’s detailed story checked out – including the fact that a UCC congregation she had once attended elsewhere had encouraged her to reach out to Indianapolis UCC churches for help. Abbott joined the effort to contact other area churches.

Others did respond, including St. Peter’s UCC, Carmel, where a book group happened to be finishing its study of “Evicted” that evening. Group members had been talking about ways to help, so leaders there would mention TK’s case in case anyone wanted to contribute. 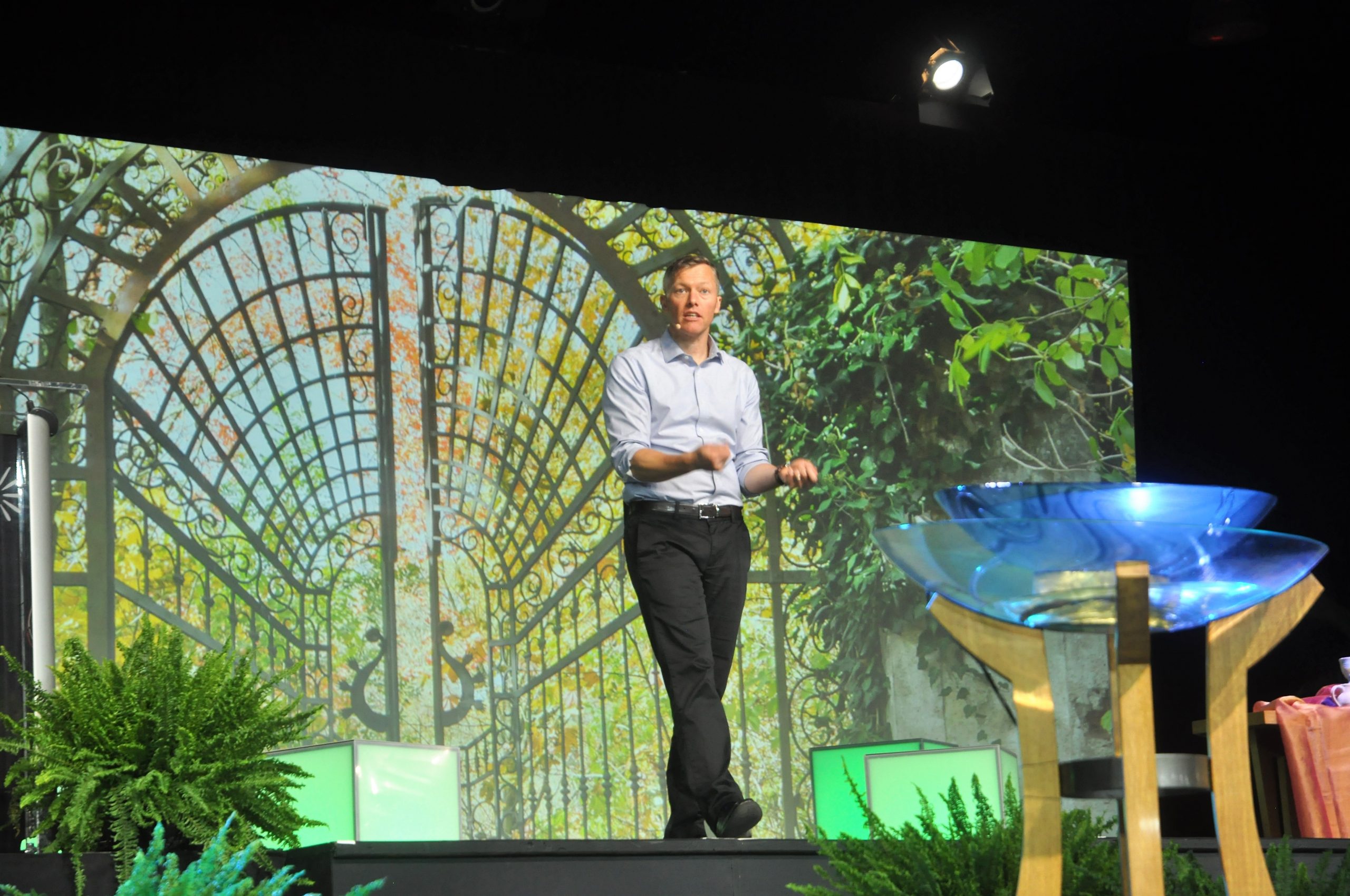 Abbott also mentioned TK’s dilemma to her husband, the Rev. Chad Abbott, Conference Minister of the UCC’s Indiana-Kentucky Conference. He told her about an Indianapolis-area Synod delegate who, motivated by Desmond’s speech, was interested in follow-up action.

“I gave him a call thinking that, if nothing else, he could put out a call to the church he’s a member of and get a few people to help,” Shannon Abbott said. “He said, ‘I really think we should create a fund – get our Association’s churches together so that we don’t have to chase money. How much does she need?’ I told him the amount.

Shannon replied, “You can what?”

To her astonishment, the donor volunteered to cover TK’s entire past-due amount. On Friday, the eviction deadline day, he hand-delivered a cashier’s check in that exact amount to TK’s property-management company.

With the encouragement of the donor, who asked to remain anonymous for this article, the money raised by Zion, St. Peter’s and others will be placed in a new fund for churches in the Southeast Association of the Indiana-Kentucky Conference to prevent evictions in similar circumstances. “I hope we can make some lasting impact with this and improve some people’s lives,” the donor said.

Shannon Abbott said the fund would be held very temporarily by the Conference until Indianapolis-area churches can decide the details of where it will be lodged locally and how it will be managed.

“I talked with my council, and we’re hopefully going to do some special fundraising to help get this new ministry going,” Frische-Mouri Hannigan said. “There’s a gap for those who are working one or two or three jobs and an emergency happens or something comes up and they get behind. There aren’t that many organizations that can fill that gap between just hanging on and winding up on the streets.

“The main thing for me is recognizing that we have this collective body of churches where we can reach out to one another and do common work for justice. That’s really important. We don’t have to do this work alone.”

“Obviously, as Christians, you’re called to help the poor and less fortunate,” said the anonymous donor. “For me, one of the core ways is to provide housing to people who don’t have it. It’s kind of the core of Christ’s calling.”