Educate Yourself About Ballot Initiatives 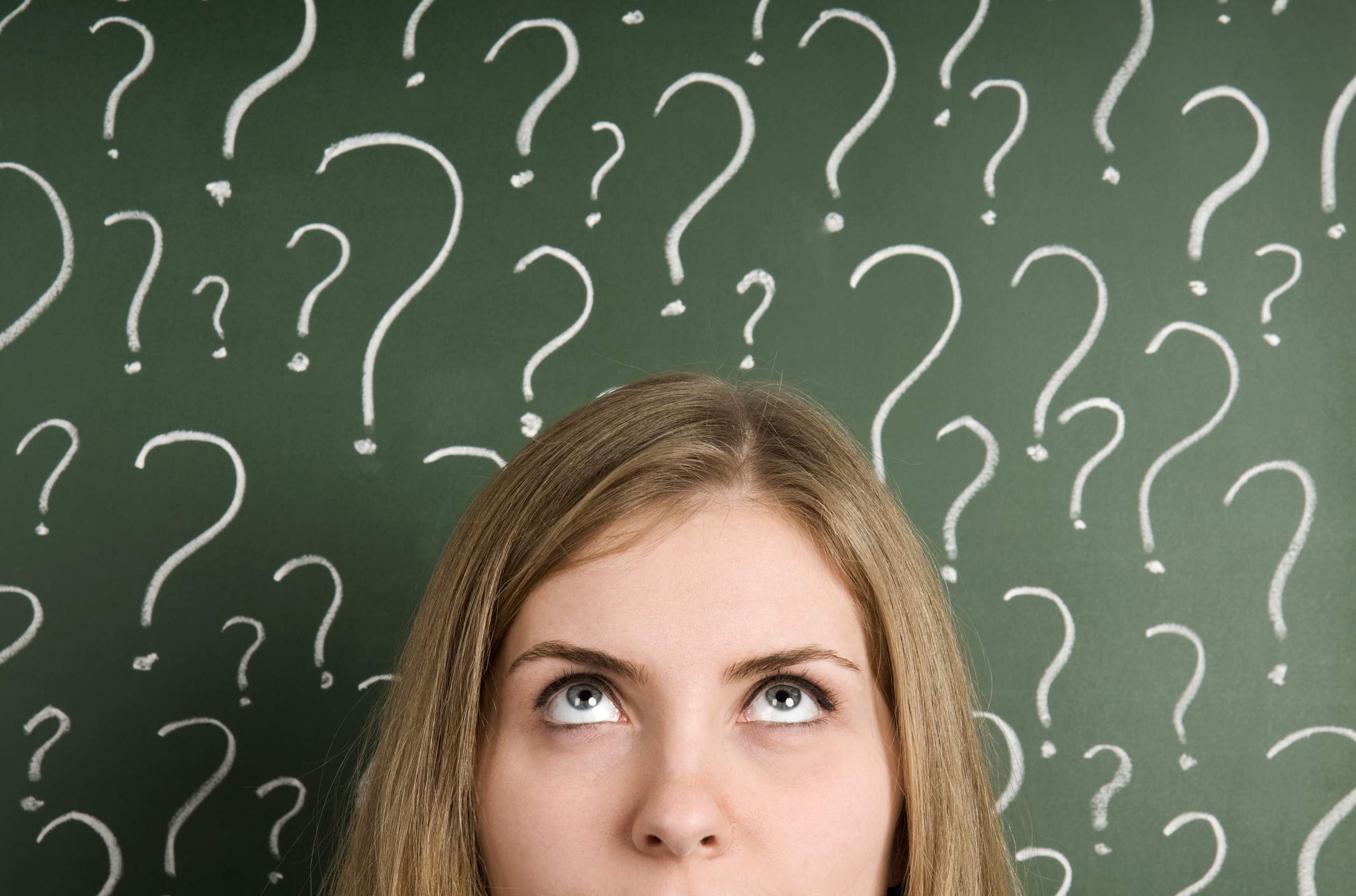 Ballot initiatives are a form of direct democracy. They work as vehicles by which a petition signed by registered voters can force a public vote on a proposed statute, constitutional amendment, charter amendment or ordinance. On the state and local level, they are one of the best and most effective tools for citizens to directly influence public policy. Nonprofit 501(c)3 organizations (like churches) can endorse or oppose ballot initiatives as they are issue-based and not candidate-specific.

Ballot initiatives have received increasing focus in the last several election cycles, in part because of voter frustration with the lack of meaningful policy dialogue and decision-making by elected representatives at the federal and state level. In November 2018, 157 ballot measures will be considered by voters in 38 states. Issues addressed through ballot initiatives in the upcoming election include voting requirements, campaign finance reform, Medicaid expansion and health care policy, access to reproductive health care and the minimum wage.

Florida voters will be considering an important ballot initiative that would restore the right to vote to returning citizens who have served their time for a felony conviction. Currently, Florida is one of only four states that permanently ban persons with felony convictions from voting after their sentences are completed. With the pervasiveness of racial inequality in our criminal justice system, felony disenfranchisement most strongly impacts people of color. Our faith values of justice, reconciliation and the restoration of citizenship and community have led many faith groups in Florida to engage in advocacy and dialogue on this initiative.

Many of the issues that we, as faithful voters, care about will be up for decisions at the polls on November 6. All the more reason to get registered to vote, encourage those you know to vote and get educated on these issues.