Women Have a Lot Riding on this Election 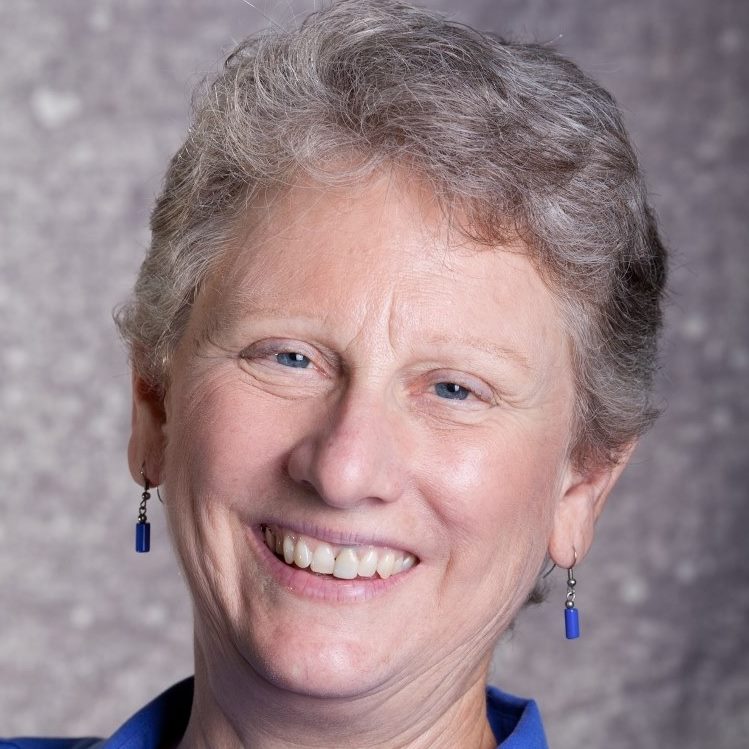 When the topic turns to women and the issues affecting women’s lives during this election season, the focus can prematurely shift to the fact that one of the remaining candidates in the presidential race is a woman. It is still too early to know who the party candidates will be but not too early to consider the potential impact on women as a result of this election.

In recent years we have seen a considerable erosion of legal protection which have made women’s lives more difficult, particularly in the area of reproductive health. In many states, restrictive legislation has been enacted resulting in the closing of clinics that provide abortion and other health services, most recently in Louisiana where three of the remaining four clinics in that state may be forced to close because doctors performing abortions are now required by law to have admitting privileges at a nearby hospitals. In Texas, the second largest state in the U.S., 10 clinics might remain open if state laws are upheld, a drop from 42.

But we have seen some gains in other spheres. For example many more women and children now have basic health insurance because of the Affordable Care Act (ACA). The ACA ended discrimination against women by health insurance companies making it possible for millions of women and children to be covered. Even so, states that have not expanded Medicaid coverage have lower rates of the insured, particularly among women. This is true especially in southern states where up to a quarter of women do not have health insurance. (More info on women in southern states)

Another big issue facing women in this season is the need to raise the minimum wage. Right now, two-thirds of minimum wage earners in the U.S. are women, many of whom are raising children. The push for a livable wage ($15/hour) has succeeded in some cities like Seattle and some candidates support this or an increase to $12/hour - either way we must keep in mind that women will be most affected. When 7 in 10 mothers are working in wage earning jobs, maintaining fair and equitable wages is essential along with access to high quality early childhood educational program for pre-K children, access to quality childcare, and access to after-school programs.

Many other concerns are at stake as well:

For decades, the United Church of Christ has advocated for equal rights for women in all of the areas of concern noted here. Our voice has been heard throughout the church and in the halls of state and national legislatures, calling upon decision-makers to protect women’s right to determine when and how many children to bring into this world, to assure equal pay for the same work, to support childcare programs, early childhood education, to lift awareness to the horrors of human trafficking, and to say again and again, all women are created in the image of God with full dignity and rights. Our advocacy has made a difference and in our currently polarized political environment, we must remind the public that there are many faith-based perspectives to consider in our increasingly diverse society.

This election season is not just about the presidential race but also state races for the national Congress, state legislatures, and local councils. All of the issues that impact the quality of women’s lives have local ramifications. We need to elect women and men who understand what is at stake for women and families because when women’s lives are healthy, secure, free from violence and discrimination, our society benefits. We need our voices out there in the public, advocating for women’s lives and well-being.