Will my child be uninsurable? 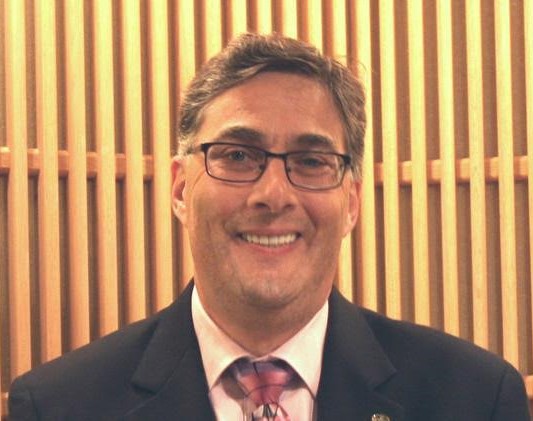 Back in 2009, I wrote a piece for the Sojourner’s blog titled “Who Sinned That This Child Was Born Uninsurable?”, the timing of which was during the debate around the Affordable Care Act.  In that piece, I wrote about my son Benjamin and the challenges of being labeled with pre-existing conditions.

Back then, drawing on John 9, I offered the following: “When the question was posed to Jesus ages ago, it was the same basic question we face today: Who sinned that this child should be marginalized and excluded from full participation in society as a person of sacred worth? Jesus’ answer then is just as relevant today: No one sinned, and no one deserves to be excluded.”  The ACA passed with protections against pre-existing conditions exclusions, and millions of Americans were able to breathe a sigh of relief.

Benjamin is no longer in seventh grade.  He now attends community college, driving to his classes to study computer science.  Even though he has made significant strides in his movement toward independence, he still has Asperger’s Syndrome.  Since the passage of the ACA, Benjamin has been included on my health care plan.  And while it hasn’t been perfect, he has had some coverage.  I slept a little better at night, knowing that no matter the future, Benjamin would have coverage through the age of 26, and when the time came to be independent, might find his own plan through an employer.

Yet now I feel anxious once again.  As if the constant struggles against ableism, educational inequality, and employment discrimination have not been enough, now health care coverage is again in question.  With the passage of the American Health Care Act in the House of Representatives, political leaders have openly gone on record expressing their willingness to remove protections and once again allow pre-existing conditions to exclude millions of Americans from health care coverage.  Sure, some in Washington claim that people will be able to find a plan through “high risk” pools, but in reality, when persons with disabilities face high unemployment and wage inequality, many will struggle to afford coverage.

So what does the future look like for Benjamin—and others in similar situations?  In five years, when he ages out of participation in my plan and he is (hopefully) employed in an IT department, will he be able to participate in the employer health care plan—or will he be excluded because of a pre-existing condition?  The answer now hangs in the balance.

Therefore, this liminal space between the passage of a bill in the House and what will happen in the Senate, is also our time to seek justice.  It is imperative that together we raise our prophetic voices to speak with and for those whom society has and would quickly again marginalize and designate “disabled” and “uninsurable.” God is still speaking, and so too should we be proclaiming with a loud voice that the only “pre-existing condition” is that we have ALL been created in the image and likeness of God, to mutually care for each other’s needs in a beloved community.

Rev. Gunnar A. Cerda is an ordained Minister in the United Church of Christ, and Board Certified Chaplain, currently serving in a community hospital.  He is an advocate for those with Disabilities and Mental Illness, engaging in work which challenges the church and society to widen the welcome and be accessible to all.