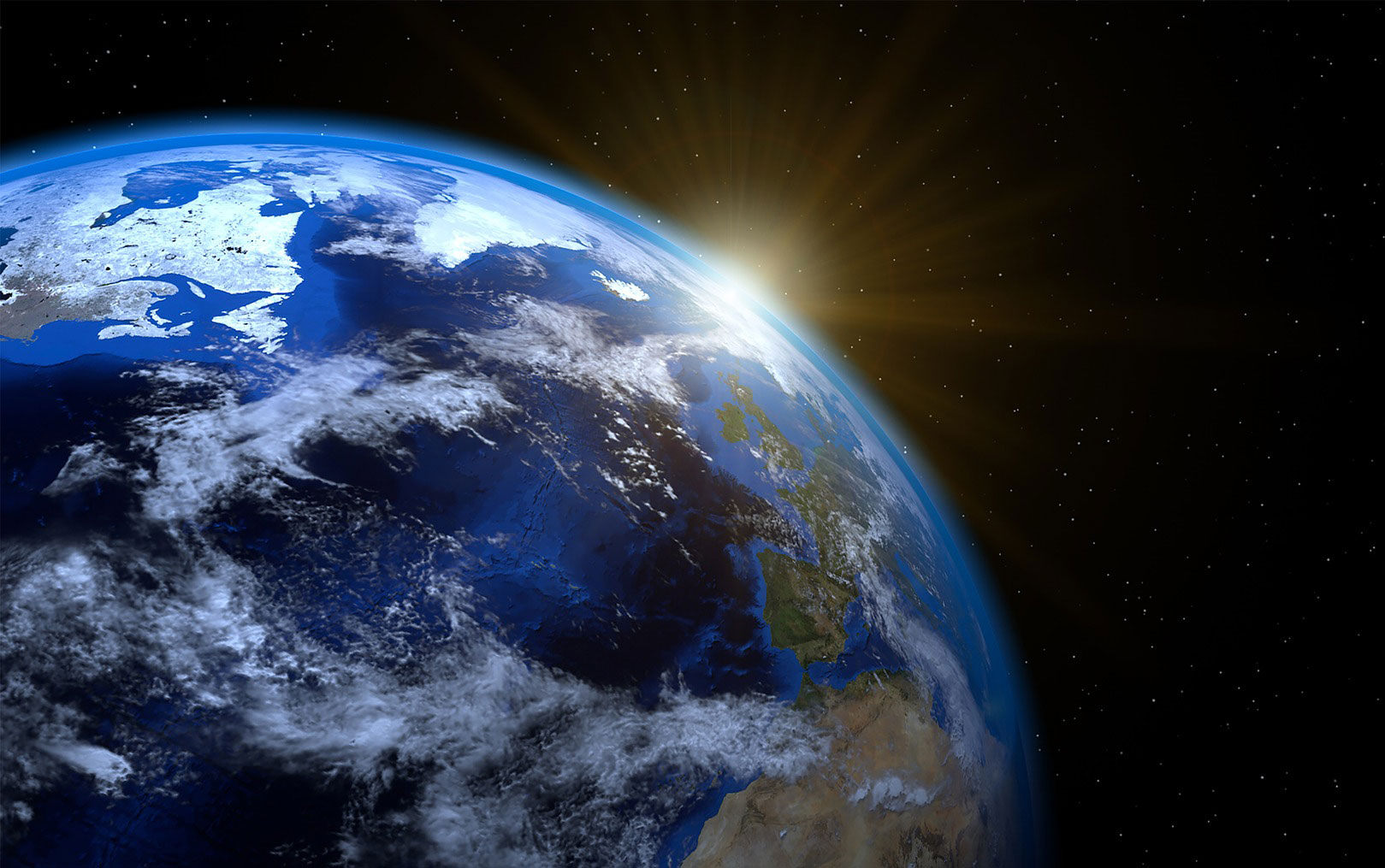 The UCC General Minister and President is joining a diverse group of 500 leaders converging in Washington, D.C. next week from across the United States, coming together around a common goal — to make climate action a national priority.

The Rev. John C. Dorhauer will be speaking at the 8th Annual American Climate Leadership Summit (ACLS19). The May 1-2 gathering of environmental, faith, health, business and government leaders is dedicated to broadening and catalyzing action and advocacy around effective climate solutions. The 2019 theme is “Breakthrough” and the summit, organized by ecoAmerica, hopes to identify breakthrough strategies and ideas that create national progress on climate care.

“This event is a serious effort to raise the level of both awareness and public dialogue about the current condition of the Earth, after decades of denying the effects of climate change,” said Dorhauer. “It is my hope that while we are all together, new avenues of cooperation will emerge. I want us to reach the point where the whole of what we contribute becomes greater than the sum of our parts.”

At ALCS19, Rev. Dorhauer will be participating in a Thursday morning panel discussion with faith leaders who are expanding climate engagement in the congregations and health leaders who are witnessing how the damage of our changing climate is affecting the health of the most vulnerable in our communities.

One visible way the United Church of Christ endorses climate action is through its 3 Great Loves initiative — Love of Neighbor, Love of Children and Love of Creation. The denomination, in 2013, became the first religious body to vote to divest from fossil fuels.

“The United Church of Christ (UCC) under Rev. John Dorhauer’s leadership is leading people of faith to address climate change by example,” said Anita (Ani) Fête Crews, director of ecoAmerica’s Blessed Tomorrow, a coalition of diverse religious partners working to advance climate solutions in faithful service to God. “By including Love of Creation as part of the Three Great Loves Initiative, UCC provided the institutional support, direction, and accountability to help laity and clergy embrace conversation and mitigation of climate change as part of living their faith every day.”

“I wish more Americans applied science, rather than arcane religious sensibilities, to their assessment of the threat levels of climate change,” Dorhauer said. “It angers me greatly when I hear Christians using their assumptions about their faith to deny climate change, its effects on the environment and their need to act in ways to alter this inevitable decline we are all witnessing.”

The Rev. Brooks Berndt, UCC minister of Environmental Justice, believes building new partnerships around climate action are critical at this moment in time to stop the damage.

“The scale and size of climate change necessitates solutions that significantly expand and extend the magnitude of our current response,” he said. “This requires working across sectors in often new and exciting ways. It requires a level of collaboration we have never previously seen.”

Berndt points to the Green New Deal, endorsed by UCC Leadership as a way Americans can collaborate across sectors for maximum progress.

Dorhauer applauded the landmark lawsuit, Juliana v. US. where young people are taking on the federal government for its fossil fuel policies. “This to me is one of the most inspiring and impactful actions I have seen of late regarding climate change. More than anything, the resolve and ingenuity it took to start this, and to follow through with it — not just as a publicity stunt — is very encouraging and exciting.” The 21 plaintiffs in the case were all under the age of 19 when the suit was filed in August 2015 and continue to assert the U.S. government has violated their generation’s constitutional rights to life, liberty and property, as and failed to protect public resources.

“UCC’s congregations are embracing energy efficiency, and the Church led an effort to gather a thousand sermons to support youth fighting climate change,” Fête Crews said. “From historic efforts to call for the end of environmental racism to the UCC’s recent public commitment to support core tenets of the Green New Deal —like transitioning to 100% clean energy — ecoAmerica and Blessed Tomorrow are grateful for UCC’s leadership and bold, audacious commitment to caring for God’s earth.”

Learn more on the American Climate Leadership Summit on the ACLS19 website.