UCC Youth planning to join March for Our Lives 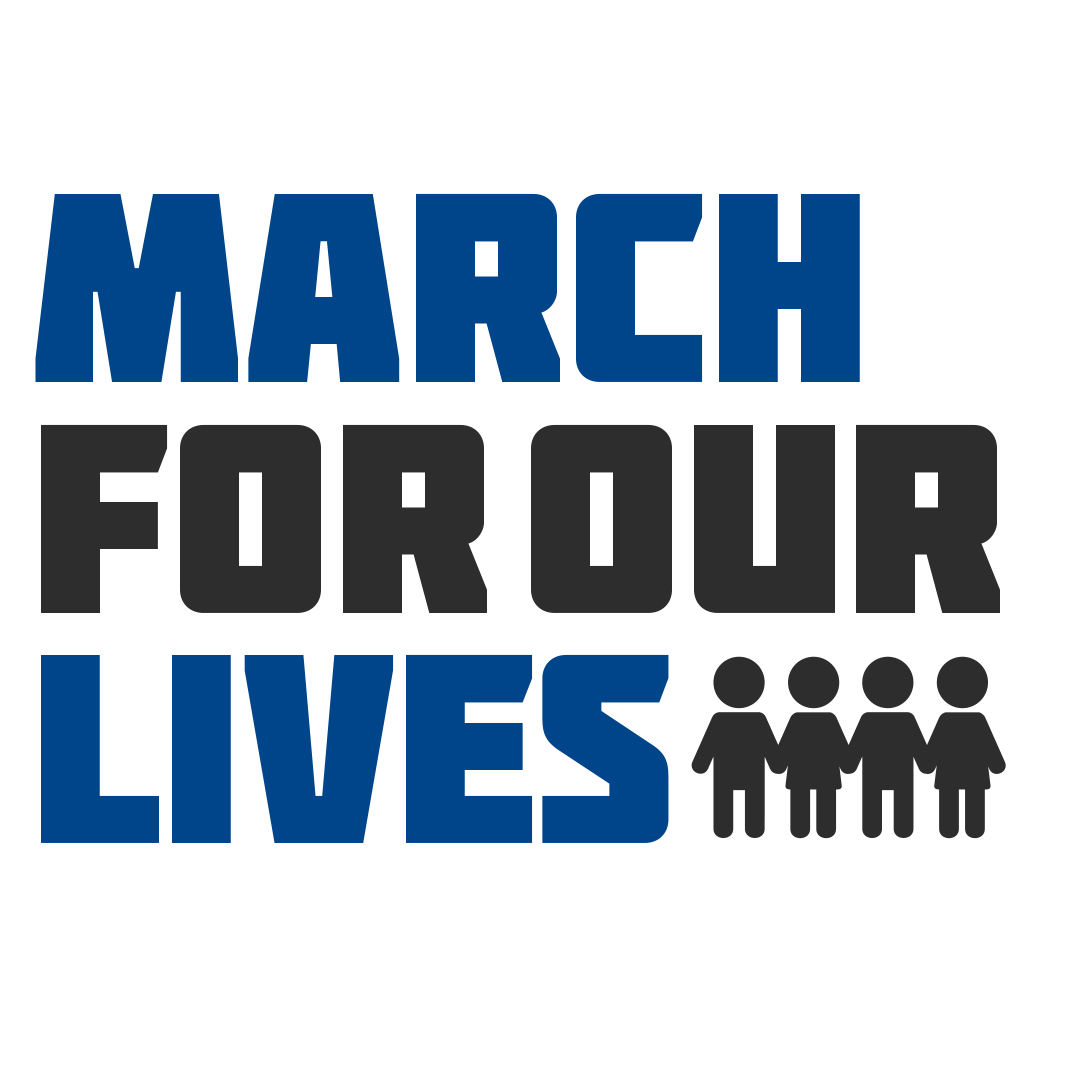 Those are just two items powering UCC youth participation in the gun violence prevention rally, March for Our Lives, created, inspired by, and led by the students of Marjory Stoneman Douglas High School, survivors of one of the deadliest mass school shootings in U.S. history.

“I am SO excited about this initiative and plans for participation of our youth in the March for Our Lives,” said the Rev. Shari Prestemon, conference minister, Minnesota Conference UCC. “This feels like a singular kind of moment in our country in regards to student-led movements and the potential for preventing gun violence. In a time when young people are increasingly cynical about the relevance of institutions, including the Church, it’s also an opportunity for the Church to create space where youth are empowered to lift their voices and to ‘be the change they want to see in the world.'”

The Minnesota and Southwest Conferences are just two examples of a number of UCC organizations, congregations and churchgoers planning to travel to Washington, D.C. for the March 24 rally, or making arrangements to join local marches on the same day, for the same cause, around the country.

Fourteen young people from Minnesota Conference UCC have been invited to make the trip, chosen through an application process, selected by essays they wrote about the reasons behind their call to participate. Essays that Prestemon said made her weep. 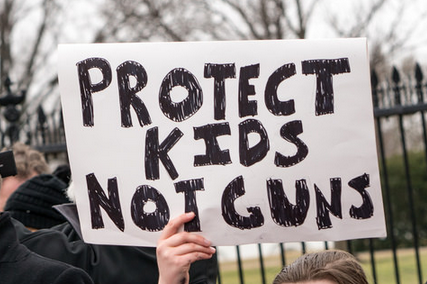 “As a member of the UCC for my entire life, I definitely believe in the notion that ‘God is still speaking.’ However, as Christians, we are the ones who are still speaking for God and our actions are his words,” said Gavin, age 17. “We can look at these issues and have discussions about them, but nothing will change until we convince the legislature (whether it’s on the state or federal level) to make laws that will protect our fellow American citizens from unspeakable harm.”

“Through countless discussions in school, at church, on buses and even through debates, I have heard numerous times that the people, especially the youth, of Minnesota are fed up with gun violence in our schools. We are even more fed up with inaction from our own elected officials who are too concerned with playing politics to worry about our safety,” said Zachary, age 15. “I am lucky enough to go to the school I go to, but I am sick and tired of hearing about my peers both in Minnesota and nationwide being shot and killed in a place that is supposed to be safe for them.”

“These young people are so articulate, so passionate, so confident that their church is a place they can take this passion and work for change,” Prestemon said. “They know the UCC to be all about social justice, a caring spiritual community for those are suffering. That they understand that, appreciate that – it’s just really humbling to read their essays. We are very excited to be able to do this.”

The Minnesota Conference UCC is sponsoring the travel and participation of these young people through its Ashley Endowment, established over a decade ago by a generous couple who dedicated the endowment to ministry with children and youth, 19 & younger. They will be accompanied to Washington D.C. by the Rev. Kevin Brown, associate conference minister for Youth and Faith Formation.

The Southwest Conference UCC is sponsoring ten students in a delegation representing four churches in Arizona and New Mexico. Donors from churches around the conference have given both cash and SkyMiles to support the trip to D.C. Plans for this contingent came together after this Facebook post from a teen at First UCC in Albuquerque. 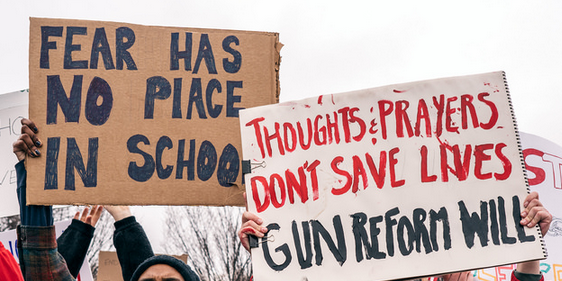 “You know what’s terrifying? The fact students are more worried about going to school than taking the ACT. The fact the idea of school shootings or mass shootings in general is more prominent than passing and going to college. Our society is corrupt and dangerous. A white man with a gun is mentally ill. A person of color with a gun is a thug. And someone from a different country with a gun is a terrorist. People and our government think the skin color is the problem, that the illness is the problem. But the gun and the accessibility to guns is the damn problem. It is easier for me to get a gun than to get a job or birth control. The fact my mom is scared to send me to school is heartbreaking,” wrote Maya Bode. “Our media is the problem; ten-year-olds shooting at zombies in video games is the problem. AK 47s in Walmart is the problem. This is no longer the government’s problem because clearly they have no idea what they are doing. If we want a change it’s gotta be us. The students, the parents of lost kids and the parents who are scared out of their minds to send their kids to school. Enough is enough.”

“Maya’s words were an invitation for Maya and her peers to exercise their power to create a safe world through the agency of the Southwest Conference,” said the Rev. Bill Lyons, conference minister. “We shared Maya’s wisdom on our conference Facebook page. And we sent out the invitation for Southwest Conference high schoolers to join the March for Our Lives in Washington. This trip is Christian formation, a justice witness, and a civic engagement all in one.”

Both youth delegations plan to join others from the UCC during the march on Saturday. In addition, they hope to lobby their states’ Congressional delegations on Friday, with the support of staff from the UCC Washington office.

“We’ve asked Sandy Sorenson (Director of the UCC Washington Office) to convene all the UCC folks who are there in D.C. to be able to gather in one place. So students have the sense of a greater whole, and understand they are part of a church movement bigger than their own conference,” Prestemon said. “We also hope to find a way to keep that group connected after the march. Keep the momentum, connections going after the March for Our Lives.”

“In the witness of students we are seeing policy advocacy at its most powerful,” Sorensen said. “When the people and communities most impacted by an issue claim their voices and demand change, the policy dialogue shifts.”

“For me there are two reasons why the church has to be part of a movement for change on this issue,” Prestemon said. “We can’t let every tragedy touch us deeply and move on. We have to be part of the movement for change on this – sensible gun reform legislation – first and foremost. We also know young people need and want to see relevance in their church. They want to bring change. This says in a very concrete way, ‘yes we get it, and we can be there with you. You can do this through your church.’ The church can be the vehicle for the change they want to see in world.”

As of this writing, a location and other logistical information for the march has not been announced. The UCC D.C. office has created a sign-up page for those interested in March updates. Add your contact information here.