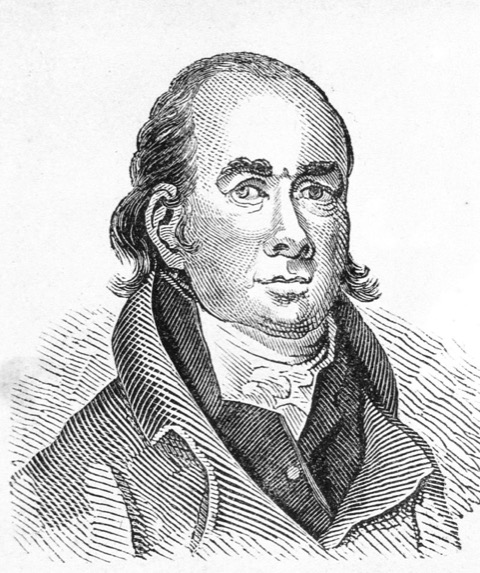 The Herald of Gospel Liberty spread new Views of Church

In the early history of the United States of America many religious leaders were inspired by the promise of “liberty.”  They were fed up with traditional church practices and scorned church leaders in New England, southern Virginia, and the mid-west.  On September 1, 1808 in Portsmouth, New Hampshire, a newspaper publication, called the Herald of Gospel Liberty, began promoting radical ideas of groups that simply called themselves “Christians.”  Many years later, some of those “Christians” became part of the United Church of Christ.  Although the Herald newspaper is often lauded as the “first Christian newspaper” published in early America, most UCC members know little about the radical ideas of the “Christians.”

Elias Smith (1769–1846), the publisher of the Herald of Gospel Liberty, was poor, unschooled, and totally self-taught, but he was an effective promoter of the ideas of the “Christian movement”–sometimes called the “Christian Connexion.”  The “Christians” intentionally founded non-denominational churches.  They insisted that Christ was the only head of the Church, that the New Testament was their only rule of faith, and that “Christian” was their only name. They rejected “Calvinism,” titles like “Doctors of Divinity,” fancy robes and “Surplices,” “written sermon notes,” “creeds,” and “covenants”.  Yet, Elias Smith also argued for “the necessity of a college education for ministry, missionary societies, and church councils for ordination and discipline.”

Elias Smith’s life and autobiography show us how the self-ignited and the sustained fire of his intellect inspired people, and how his passion for the essentials of Christianity was unconquerable.  His rejection of dogma and doctrine remind us that religion is often grounded in the misguided inventions of the human mind.  Smith’s insistence about these things hold lessons for the church today.  Although Smith’s rants against the settled clergy, and his ravings against the institutional church were and are unsettling, they remind us that being a Christian is always demanding.