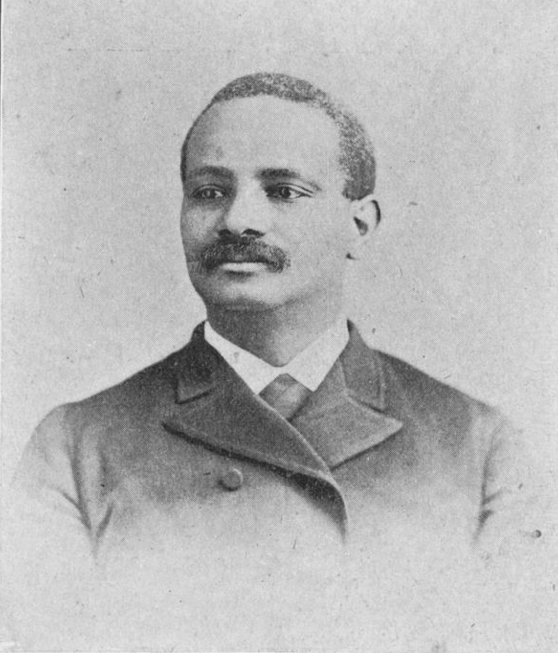 Newport was at the center of eighteenth century African American slave trade and still retained a high percentage of black residents. Union Congregational Church was the oldest black church in Newport—founded in 1824. As Van Horne became popular the Newport Daily News stated that he brought "a new style of preaching,”. . .blending “religious convictions with civic and political responsibility.” Van Horne’s energy led to a new church building in 1871. In 1878 he became Moderator of the Rhode Island Congregational Consociation (what we call a Conference)—elected by predominantly white Congregationalists throughout Rhode Island.

Van Horne’s final years were spent in the Danish West Indies. In 1896 President-elect William McKinley tapped Van Horne to be American Consul there. Van Horne was one of "only about twenty African Americans appointed to diplomatic posts during the Progressive Era," serving until 1903. Van Horne also played a significant role during the Spanish-American War. Many island residents insisted that his diplomatic work was significant in the American purchase of the Virgin Islands in 1917. Mahlon Van Horne remained in the West Indies for the rest of his life doing missionary work on Antigua.