He Pushed us to do the Right 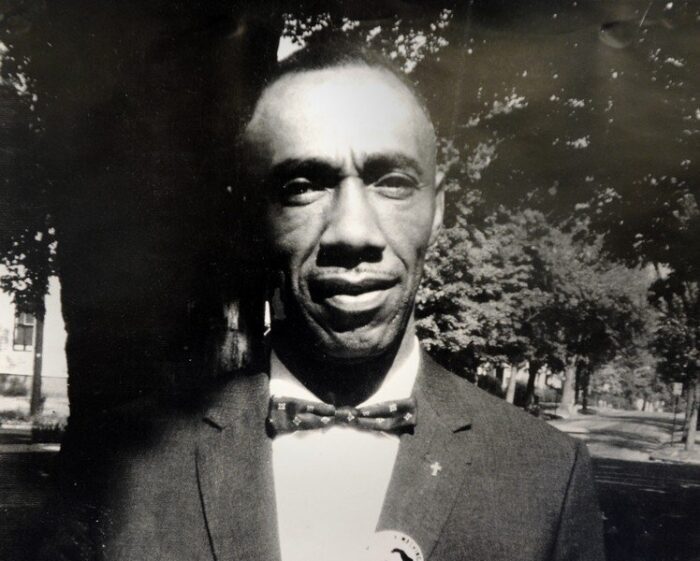 The civil rights movement was sweeping the country and the question for the UCC was not whether to respond, but how to respond.  This was the moment that Charles E. Cobb, a UCC pastor from Massachusetts, came onto the scene as the first Executive Director of the UCC’s Commission for Racial Justice.

Cobb led the Commission through the turbulent days of the civil rights movement, challenging the UCC to confront and dismantle racism in church and society and strengthening African American membership of the UCC. Upon learning about the plight of other people of color communities, he helped them organize and claim their place in church and society.  Cobb challenged unfair criminal justice systems, led the UCC to be one of the first denominational supporters of the South African anti-apartheid movement and laid the groundwork for UCC leadership in the environmental justice movement.

In 1971, when Benjamin Chavis, a Commission field worker was accused (along with nine others) of firebombing a grocery store in Wilmington, NC, Cobb insisted that the UCC provide bail money for the entire group.  During the decade before those convictions were overturned, the eyes of many UCC members were opened to unequal patterns in policing and criminal justice.  Long before there was a slogan “Black Lives Matter,” Cobb pressed the UCC to stand for justice.

Charles E. Cobb (1916-1999) was born in Durham, N.C.  A graduate of North Carolina College, he finished theological degrees at Howard University and Boston University. He was a larger-than-life personality—rather diminutive in stature but always memorable. His deep voice and profound commitment to justice could quiet a march on the streets or the floor of the General Synod.

Cobb once said, “The UCC has the proclivity to do right — when pushed.” Cobb pushed and the United Church of Christ is stronger and better because of his efforts.