“Abner Jones and Our Christian Tradition” 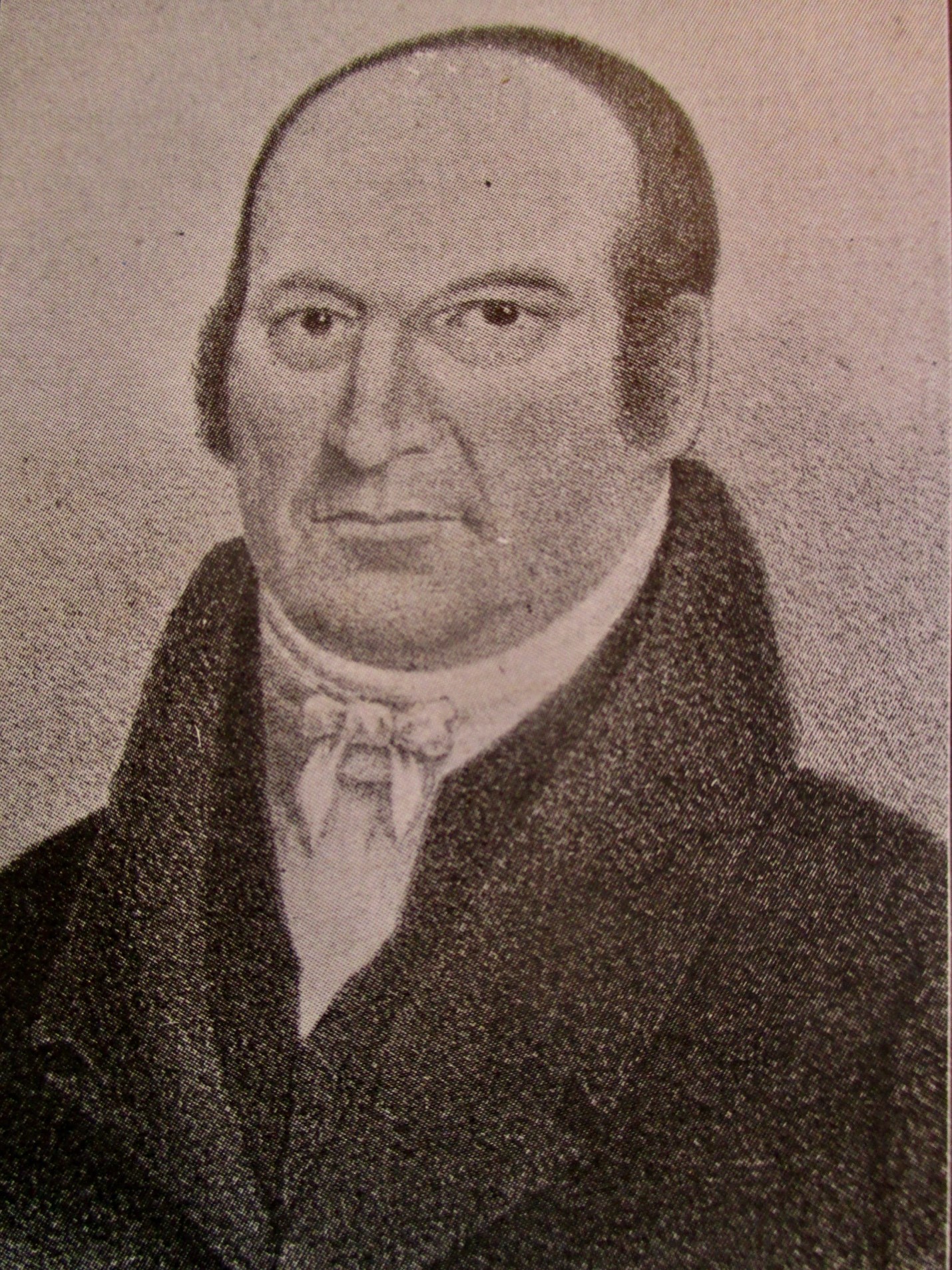 Frontier settlers in early America were not impressed with religious institutions.  Many of them rejected all formal church practices.  They insisted that the Bible was enough, private judgement should prevail, character was an adequate test, Christ was the head of the church, “Christian” was a sufficient name, and church unity was a calling.  These “Christians” resisted becoming a denomination.  Many called themselves the “Christian Connection”.   Later some of them united with Congregationalists and became part of the United Church of Christ.

Abner Jones (1772-1841) was one of the founders of the “Christian Connection” in New England.  Early in 1802, Jones gathered twelve followers and established a church at Lyndon, Vermont—insisting that it was simply a “Christian” church.

Jones struggled with his sense of sinfulness as a youth.  At age fourteen in 1793 some Baptists affirmed his call to serve churches.  During the next years, he taught school, studied Greek, Latin and Hebrew, practiced medicine and continued to wrestle with faith issues.

By 1801 Jones rejected the Baptists and began preaching in nearby churches.  He refused affiliation with some Free Will Baptists in 1802 and founded a second “Christian” church in Hanover, Vermont.  In 1804, he established a third “Christian” church in Boston—serving until 1807.  His ministry flourished until retirement in 1840.

Abner Jones’ zeal for the “Christian movement” was passionate. To Jones the central principle of the Christians was “character.”  Baptism, and doctrine did not matter.  For Jones, “character [was] a sufficient test of Christian Fellowship.”  It was not acceptance of creeds, but faithful deeds of life which qualify one to be in fellowship with other believers.  At his death, he was remembered as “a physician; a nurse at the bedside; a preacher in the pulpit; a laborer at his trade; and when he spoke it was with his character, as well as with his tongue.”