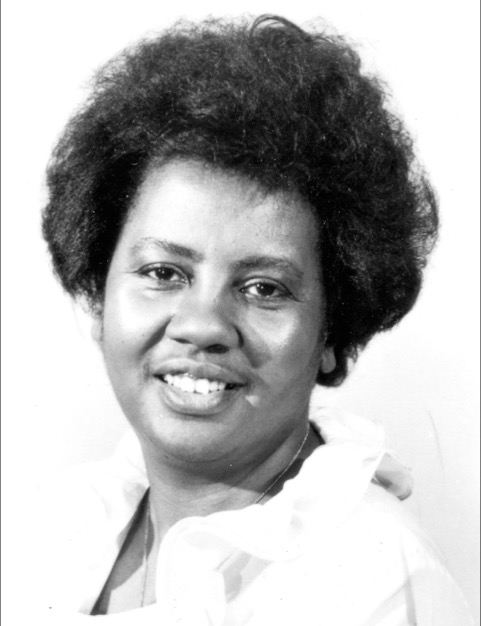 Marilyn Adams Moore (1933-1991) grew up as a Presbyterian in New York City. She was a committed laywoman who did not see herself as a preacher. Yet the transforming power of the Holy Spirit changed her life. Eventually she graduated from New York Theological Seminary, was ordained in the United Church of Christ, and served for a time as an assistant minister at St. Alban’s Congregational Church in Queens.