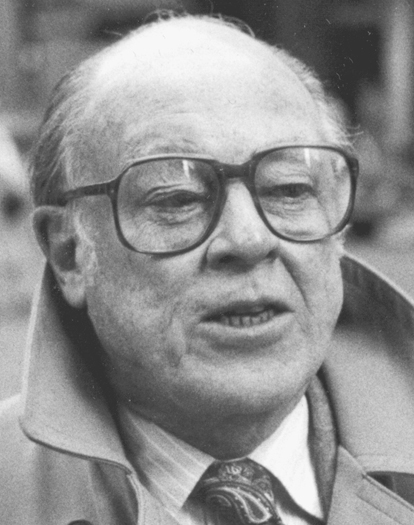 During the 1960s, the founding director of the UCC’s communication ministry, Everett Parker, told stories about police tailing him through Mississippi towns and thugs shooting at the tires of his car.

Parker was inspired when Martin Luther King, Jr. talked about the treatment of blacks in the south. The TV station [WLBT] in Jackson, Mississippi was an example. “It had a KKK bookstore on the property and it blatantly discriminated against blacks. It was the NBC outlet, the most powerful station in the mid-South.”  Parker decided to do something.

First they collected information documenting the lack of blacks in WLBT programming. After the Federal Communication Commission (FCC) dismissed their complaints, the UCC Office of Communication, Inc. sued. It took almost two decades, but finally the court ruled that the public has standing in FCC proceedings; that stations operate in the public interest; and that all sectors of the public must be served. WLBT’s license was vacated, and an African-American ownership group took over. Communication law experts repeatedly cite the importance of the WLBT case.

From then on the UCC Office of Communication became a watchdog: challenging discrimination and working to achieve equal employment opportunity (EEO) rules in broadcasting.

For 29 years (1954-1983), Parker prodded the Office of Communication to produce several award-winning films and TV programs on faith and ethics, and pressed the FCC to uphold equality for women and persons of color in media. In 1983, Broadcasting Magazine named Parker one of broadcasting’s most influential people.

In retirement, Everett Parker continued to teach and advocate for media justice. In 1989, he helped create the Emma Bowen Foundation, supporting the careers of young persons of color in the media industry.

Everett Parker died in September 2015 at the age of 102. Parker’s Christian convictions gave him the will to challenge injustice. Parker’s legacy keeps us alert.