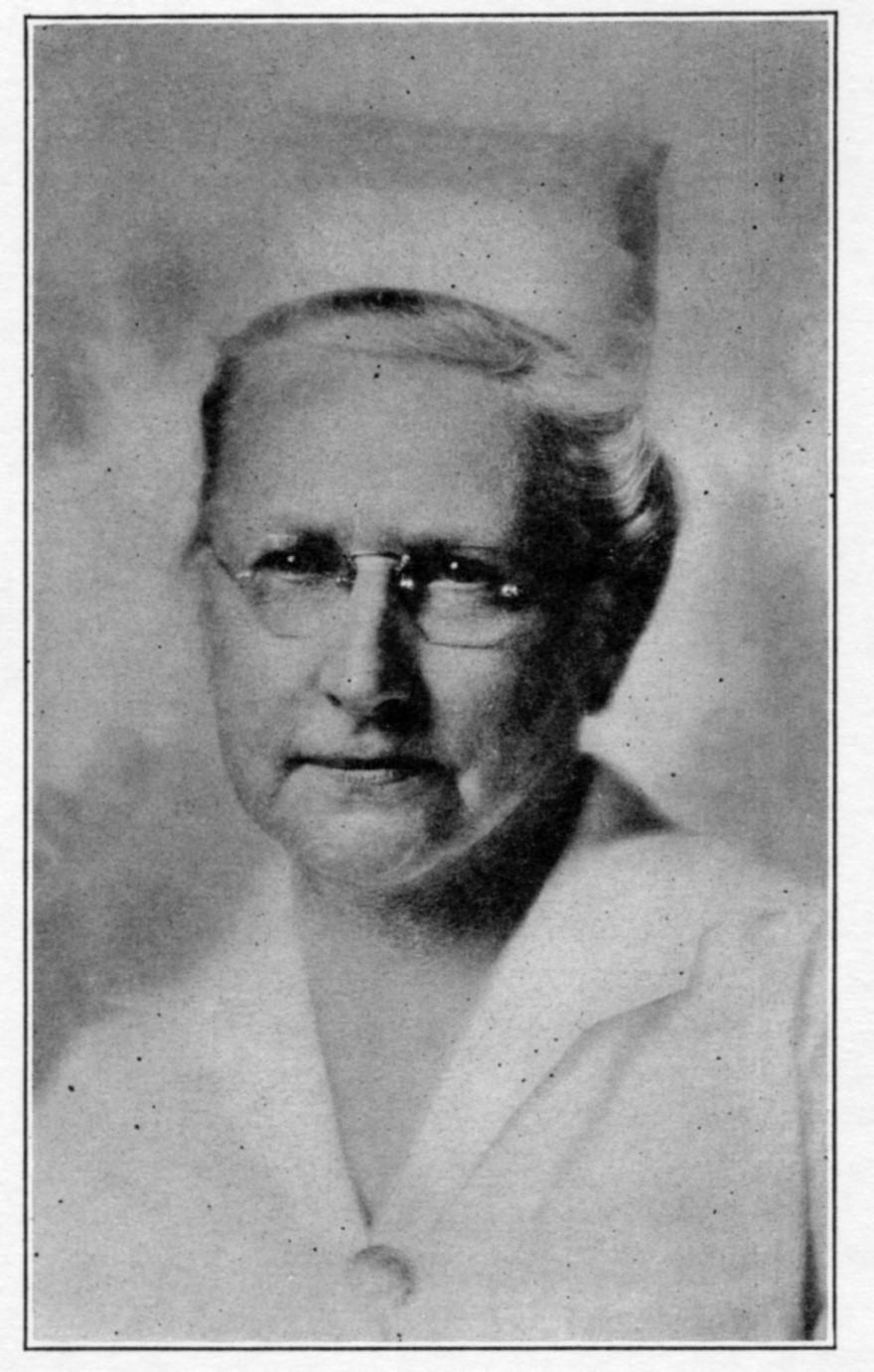 Inspired by the work of a German pietist named August H. Francke during the 19th century, many American German Evangelical pastors founded orphanages, hospitals and homes for the disabled.

“engage in…the practice of Christian charity, and the support of reform movements, for the special benefit of children and adults…namely the sick, the poor, the homeless, the unemployed….”

Many poor immigrants, Blacks and rural migrants from the south settled in St. Louis. Soon the Good Samaritan Center, later known as the “Caroline Mission,” was opened to serve neighbors in need. Evangelical women were ready to help and a central figure at the beginning of the “Caroline Mission” was Sister Bena Fuchs.

Sister Bena completed nursing training at Deaconess Hospital and was consecrated a Deaconess in 1917. Later she took additional training to become a parish worker. In many cases female parish workers did the work of an assistant pastor.

Sister Bena began her ministry at the Good Shephard Century Center when it opened in April 1913. She was 24. She worked at the Center for two years, doing a variety of activities—making 348 pastoral visits, teaching Sunday and Bible School, leading a Women’s Club, referring people to agencies for help, reading the week’s Sunday school lesson text to shut-ins and the sick, and even leading the Mission. Later she joined the Deaconess faculty as department head of dietetics.

By the 1930s “Caroline Mission” was serving 2000 people per week. In 1938 it became a charter member of an organization now known as the “Council for Health and Human Services.” Like many “Home Missions” founded by the Evangelical Synod, the “Caroline Mission” continues to serve the vital local needs of the poor in St. Louis.