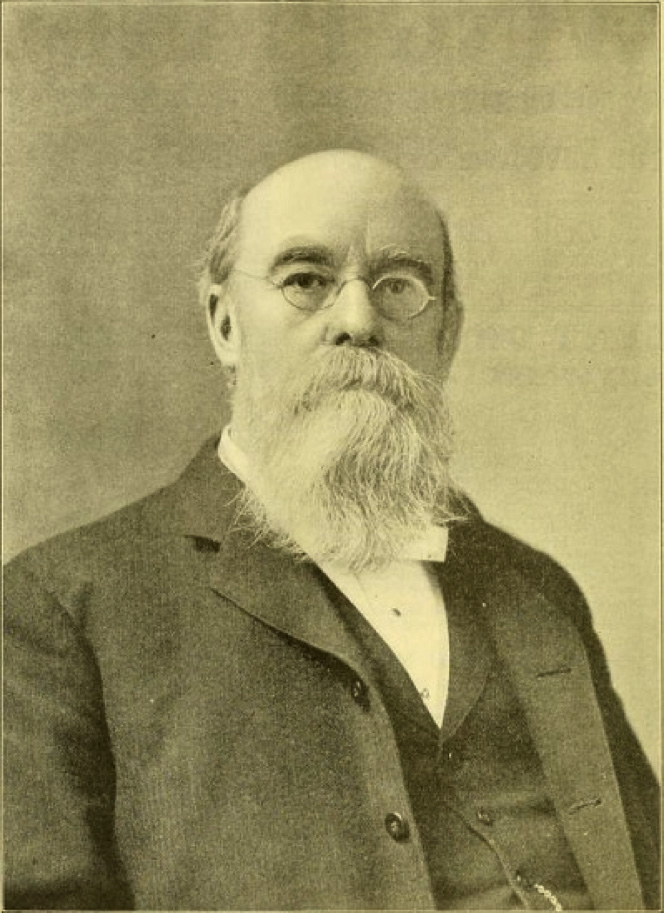 A Gospel with a Social Conscience

Some of the most memorable people in Church history are those who speak out, saying and doing things that make Christians uncomfortable. In 1905, Washington Gladden, a respected Congregational pastor in Columbus, Ohio, urged that the prestigious American Board of Commissioners for Foreign Missions (ABCFM) return a $100,000 gift from John D. Rockefeller Jr. As America’s first billionaire and a devout Baptist, Rockefeller was the most admired man in America. But Gladden denounced the gift as "tainted money” because it came from an estate acquired through unscrupulous and rapacious business practices. The gift was not returned, but Christian consciousness was raised.

Washington Gladden gave the gospel a social conscience. His “uncomfortable” Social Gospel thinking insisted that institutional sins like racism and inequality were more detrimental to society than the personal sins of individuals. He warned that the concentration of vast wealth in the hands of a few monopolistic corporations undermines the free marketplace and democracy. He was an advocate for labor rights, a living wage, and racial justice.

Gladden called for the application of the “Golden Rule” to all economic, business, and political activities. Social Gospel proponents campaigned with great success to enact progressive reform measures for the betterment and salvation of society. Between 1913 and 1920, Progressive Era amendments to the United States Constitution (the 16th, 17th, 18th and 19th) were adopted to make American society more just and equitable. In his final years Rev. Gladden opposed American participation in World War I.

Washington Gladden (1836-1918) died one hundred years ago. He was religion editor of the Independent, a weekly denominational paper with a national readership. Over his fifty-year career he wrote hundreds of articles and authored nearly forty books. He composed the popular hymn, O Master Let Me Walk with Thee.