A Place to Support and a Person to Remember 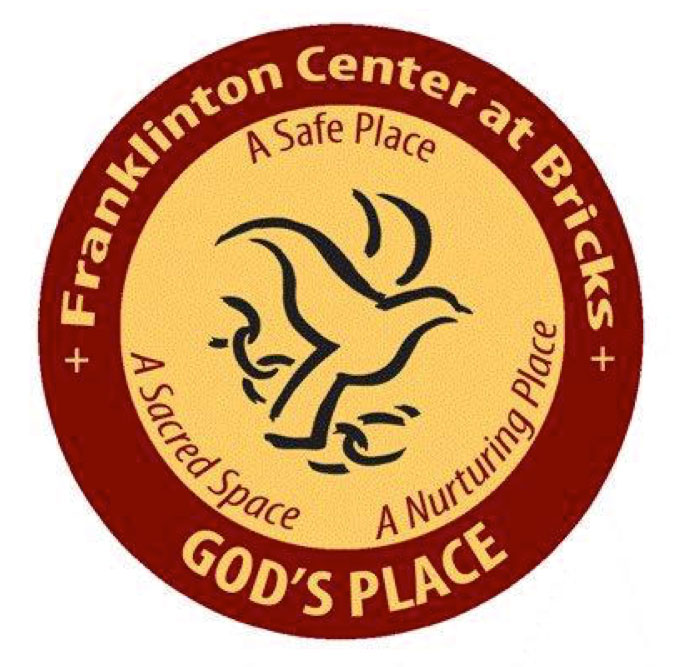 I was an anxious ten-year-old headed for summer church camp at Franklinton Center at Bricks, North Carolina.  It was my first overnight trip away from home alone.  Fortunately an important church leader understood my feelings.  He reassured me that going to camp would enrich my life. He introduced me to the Center’s director and camp counselors. By week’s end I didn’t want to go home. Furthermore, I experienced first-hand an amazing man who knew how to inspire leadership.

That man, J. Taylor Stanley (1898-1983), gave his life to strengthen the leadership of African Americans in the United Church of Christ. He was born in Alabama and attended Talladega College and Howard University School of Divinity.  After the Congregationalists united with Christians in the 1930s to create the Congregational Christian denomination, Stanley became the founding Conference minister of the “Congregational Christian Convention of the South” (bringing two different Black Church traditions together).

Stanley labored tirelessly to nurture effective clergy and lay leadership for nearly 200 small rural Afro-Christian churches; congregations often led by bi-vocational pastors who had no formal seminary training.  Stanley insisted that the Franklinton Center at Bricks—grounded in both Southern Black Congregational and Afro-Christian history—could expose youth to programs, expand faith and inspire greater service to God’s mission. Guided by his personal faith journey and love of the church and people, Stanley became a living legacy, helping an incredible number of African Americans recognize their call to ministry in the United Church of Christ.

Southern Black churches in the United Church of Christ continue to thrive because of the ongoing programs of the Franklinton Center at Bricks, North Carolina, and because of the ministry of J. Taylor Stanley, who encouraged young Black Christians to imagine that God might be calling them to ministry.