Scott Libbey: A Global Servant for the World-Wide Church 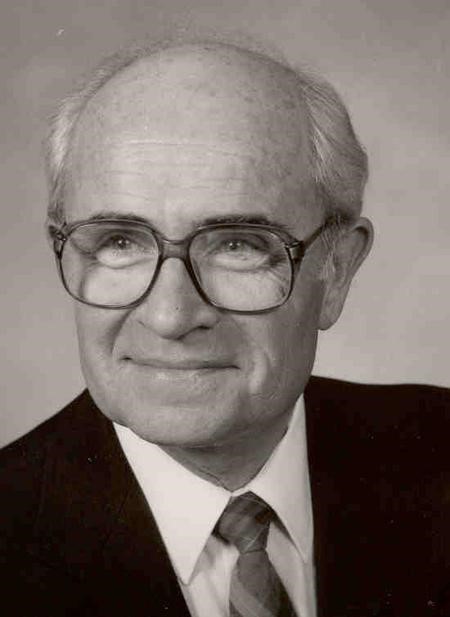 Most clergy spend the years of their ministry as pastors serving the needs of local congregations. However, there are others who are called to serve in wider church settings, stretching horizons and expanding ministries.

Scott S. Libbey (1929-2006) was one of those global servants for the United Church of Christ.  Born in Iowa, after education at University of Iowa, Chicago Theological Seminary, University of Chicago, and graduate studies in England, Libbey became pastor at the First Congregational Church in Red Oak, Iowa.

However, in 1961 he joined the staff of the United Church Board for Homeland Ministries as Secretary for Youth Ministry and later as Director of Educational Programs. He became the Nebraska Conference Minister in 1968 and Iowa Conference Minister in 1971. While serving as a conference minister, he was appointed by the UCC President to represent the United Church of Christ as a member of the “Consultation on Church Union”—an ecumenical body considering the merger of ten denominations.  Later, as an active ecumenist, Libbey served as a UCC delegate in 1983 at the Sixth Assembly of the World Council of Churches in Vancouver, Canada, and in 1991 at the Seventh Assembly of the WWC in Canberra, Australia.

In 1985, Libbey became the Executive Vice President of the United Church Board for World Ministries, shaping the future of missionary work on behalf of the United Church of Christ, and overseeing 250 missionaries worldwide until his retirement in 1994. Libbey challenged the assumption “that other countries needed our missionaries and, in an intended generosity, the missionaries would take along our way of life and our values and improve the situation there.”  Libbey rejected that idea, “We can’t do that, and it is inappropriate for us to try to do it. The gospel doesn’t belong to a Western lifestyle. It is a plumb line against which all cultures are measured.”