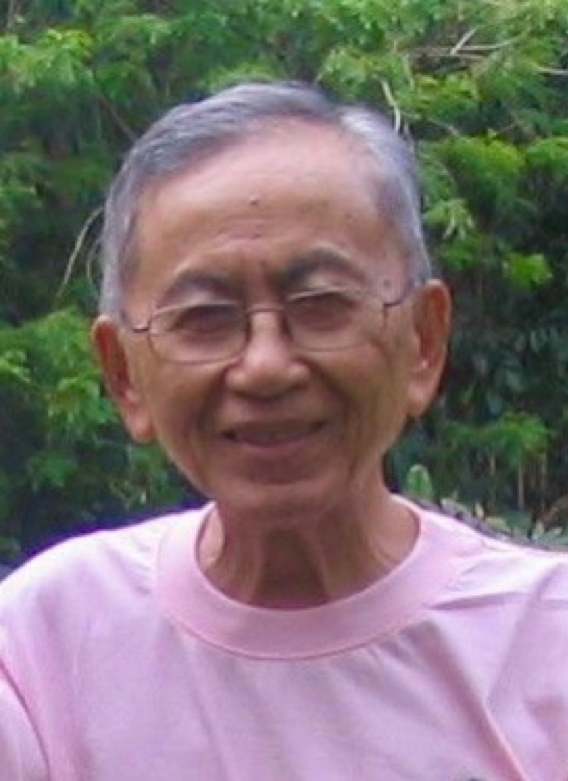 In 1521 a Spanish explorer named Magellan visited a group of islands along the coast of Asia. He named them the “Philippines”—honoring Spain’s King Philip II. For several centuries the islands were ruled by Spain. Although the British controlled briefly, the Spanish prevailed until 1898 when the United States defeated the Spanish fleet and colonized the Philippines. War with the Filipinos continued until 1902 and their struggle for independence was not honored until 1946.

After the USA took control of the islands, American missionaries and teachers were allowed to go to the Philippines. In spite of political and economic difficulties, and religious and cultural rivalries, church leaders (especially Congregationalists and Presbyterians and the Christian Church/Disciples) worked together to help Filipinos establish their own United Church of Christ in the Philippines in 1948.

Lourdino Yuzon (1931-2015) was ordained by the United Church of Christ in the Philippines and served in varying capacities. In the 1990s the United Church of Christ (USA), invited him to help scattered Filipino families found a church in Texas. The Board for Homeland Ministries (UCBHM) provided resources. They named the new church “Cosmopolitan United Church of Christ,” after their home church in the Philippines. They committed themselves to the task of uniting people in personal faith and social responsibility. On August 20, 1995, when the church was received into the UCC South-Central Conference, Lourdino Yuzon was installed as its first permanent pastor

Lourdino Yuzon was more than a local church planter or pastor. He was awarded posthumously the “Outstanding Sillimanian Award” (OSA) from Silliman University, a strong university in the Philippines. The citation celebrated his church service, honored his leadership in education as an administrator and a Christian Ethics professor at the seminary, and applauded his leadership in the international ecumenical movement. The UCC is repeatedly blessed by immigrant leaders that continue to enrich our church.