“Living the Gospel of Justice” 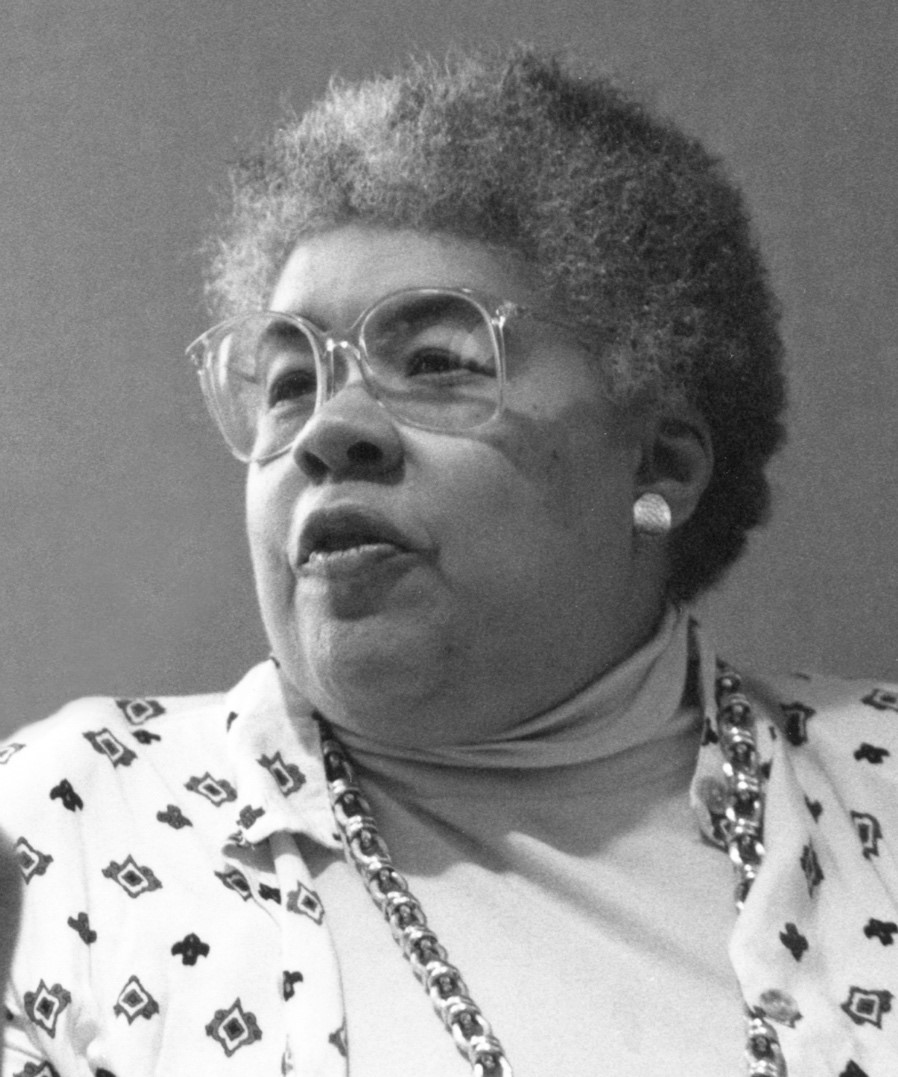 From the beginning, those who formed the United Church of Christ were committed to a gospel of justice that brought racial, social, and political change. As the denomination evolved, distinct social justice organizations were established such as the “Council for Christian Social Action” (CCSA), the “Commission for Racial Justice” (CRJ), the “Council for Racial and Ethnic Ministries” (CORUM), and the “Office for Church in Society” (OCIS).

Valerie E. Russell (1941-1997) an African American lay woman, had been involved with the YWCA from 1968 to 1973. She was influenced by Dorothy Height who fought institutional racism as the “first imperative” of the YWCA. She was also energized by congresswoman Shirley Chisholm who, “pushed us to organize our communities and make us a viable political presence in this country.”

Russell was born and schooled in Winchester, MA. She earned a BA degree from Suffolk University; did graduate work at Columbia University and later received an Honorary degree from Lafayette College. From 1973-1979, she was the Assistant to the President of the UCC and coordinated the work of the “Advisory Commission on Women in Church and Society.” Their resources expanded the role of women in the UCC. In 1979, she directed a NYC Conference at Riverside Church and then was President of the City Mission of Boston for ten years (the first woman and layperson in that role).

From 1991-1997 Russell served as Executive Director of the UCC “Office of Church in Society” (OCIS). She advocated transformative change through direct and sustained engagement between church and society. She said, “I believe that ministry is the work of the whole people of God and faith is only real when it’s shaped out of every generation’s struggle to redefine the moral imperative of the gospel.”