She Answered a Call that Seemed Impossible 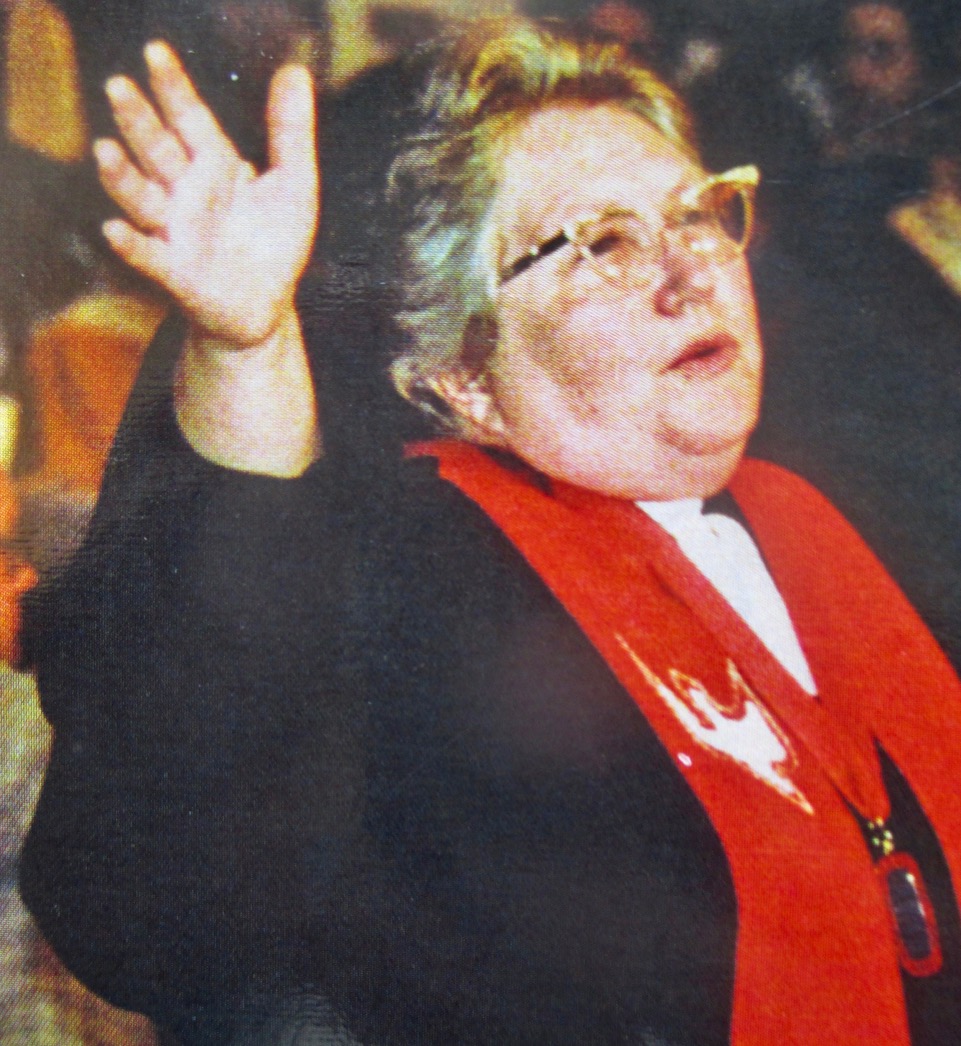 It was South Carolina in the 1930s. The young woman was always interested in ministry, but she was told that it was impossible for a woman to be a minister. Yet some people encouraged her. She went to church. She studied her Bible.  And she was inspired by a black woman who preached in a nearby African American church.

At age eighteen Murdale Cameron Leysath (1924-2013) went to New York City and worked in a Settlement House.  A few years later she went back to South Carolina and earned a bachelor's degree in psychology and sociology. From 1945-1948 she worked as a social worker.  Yet her sense of calling to ordained ministry persisted. In 1950, she met a Vermont forester (Elwin Leysath). They married and moved to Rutland, VT, joining Grace Congregational Church and becoming part of the United Church of Christ.

Murdale Leysath enjoyed the flexibility of her new church and she sought to reclaim her call to ordained ministry. Her problem was seminary. How could she be ordained without a seminary degree? In spite of that barrier she was encouraged to enroll in the Layman's School at Lancaster Theological Seminary in PA during the summers. The UCC Conference minister in Vermont created a curriculum for her and lined up tutors to coach her. The Women’s fellowship raised money to underwrite her travels. Finally, after ten years, in 1965 the Conference declared its desire to ordain her.

As a pastor she helped several local churches unite and expand their mission. She chaired educational programs for Vermont.  She served on the Conference Board.  Knowledge of her energy and leadership spread.