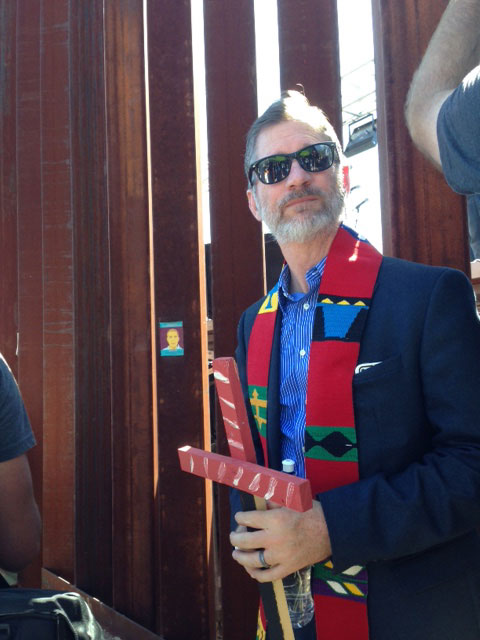 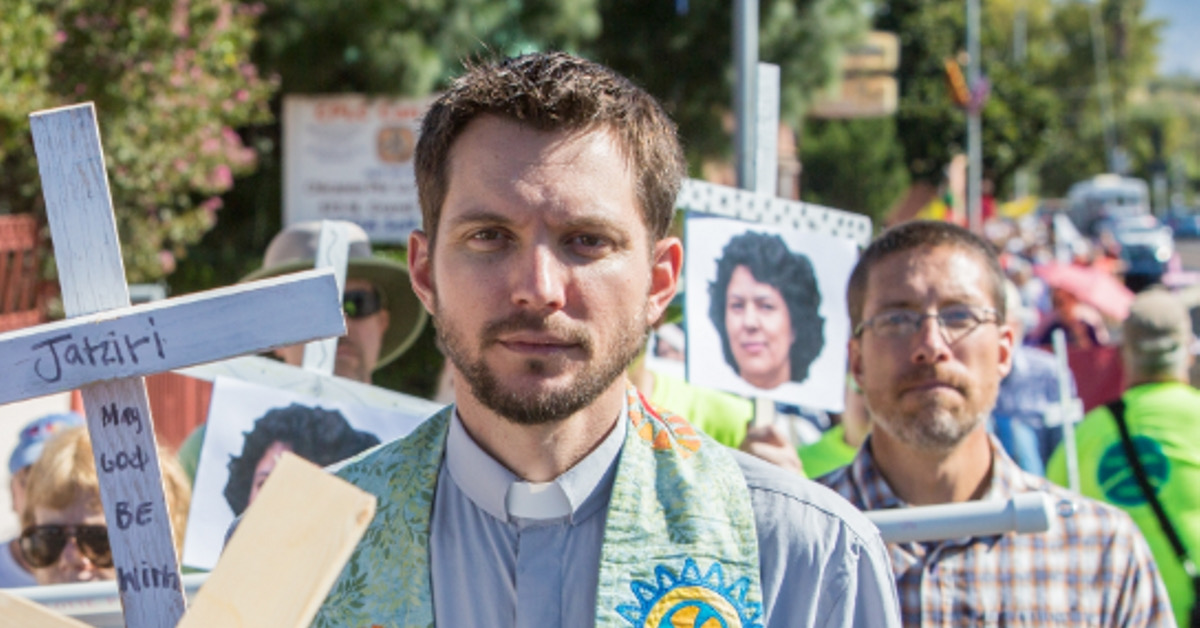 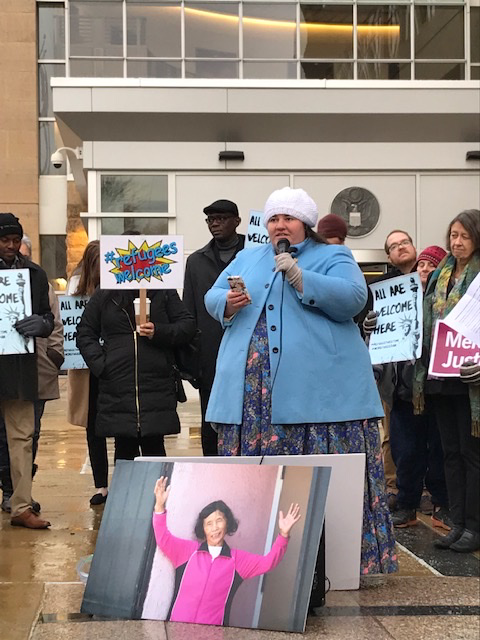 “This is a tune the President plays over and again. Hoping we’ll lose focus when he brings up his greatest hits of xenophobia and white nationalism,” Adams said. “But this type of fear mongerin and scapegoating won’t deter us from what’s important,” she said. “With the chaos swirling around us, our faith anchors us to the truth – that even (or especially) in times of tumult we care for our neighbor, protect the vulnerable, and act with compassion and fierce revolutionary love.  Now, and always, immigrants and refugees are welcome here.”