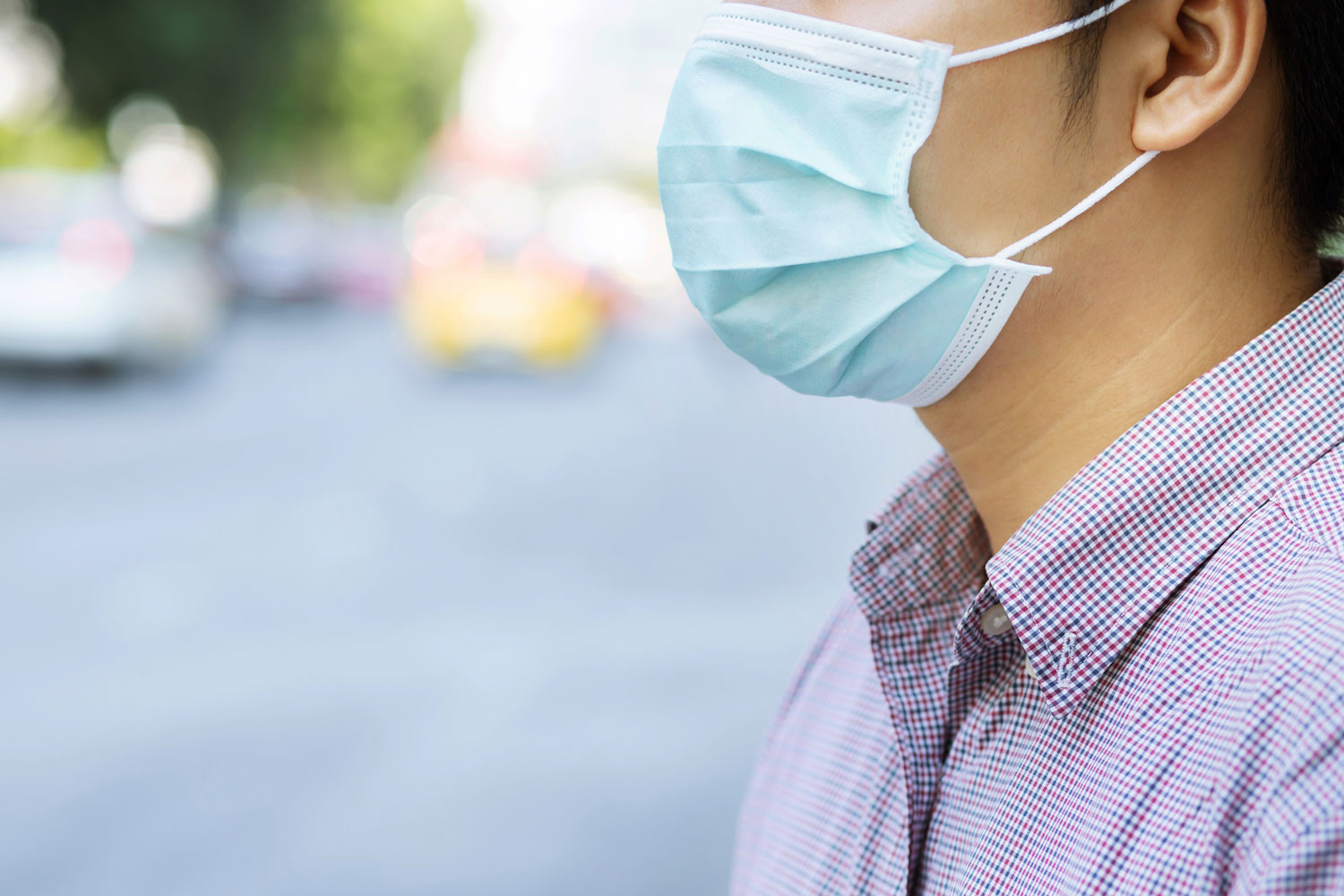 The United Church of Christ has joined an ecumenical effort of American churches to provide much-needed medical supplies to China. Several denominations are pooling resources to buy protective gear for doctors and hospital workers treating victims of the Wuhan coronavirus.

American Baptist Churches USA is coordinating the effort in response to an appeal from the Amity Foundation.

“The Amity Foundation is a large Christian social service agency in China that is a partner of Global Ministries and most other ecumenical churches,” said Derek Duncan, Global Ministries area executive for East Asia and the Pacific. “It operates in cooperation with the Chinese government and the China Christian Council.”

The Amity Foundation has been given permission from the Chinese government to help coordinate the relief effort and is serving as a clearinghouse, collecting medical supplies from different avenues and getting them to the needed locations.

The Wuhan coronavirus causes pneumonia. Those who have fallen ill are reported to suffer coughs, fever and breathing difficulties. In severe cases there can be organ failure. The viral outbreak doesn’t respond to antibiotics and flu vaccines won’t work.

More than 100 people have died from the virus, with more than 4,600 cases confirmed in mainland China. Most of the cases have involved Wuhan and surrounding cities in Hubei Province, but nearly 60 million people are under partial or full lockdowns in other Chinese cities. CNN reports that hospital staff in Hubei are struggling to cope with the number of patients, and supplies are running low. China has deployed 1,800 more medical personnel to the area to assist.

“Two air shipments are currently planned to send medical supplies to Amity for distribution,” Duncan said. “UCC One Great Hour of Sharing, the Disciples Week of Compassion and Global Ministries [the common overseas ministry of the UCC and Christian Church (Disciples of Christ)] are contributing a combined $15,000 to the American Baptist-led ecumenical effort, which at this point has collected almost $100,000.”

The Amity Foundation associate general secretary said the most urgent need is for medical masks, robes and goggles. A shortage of these supplies, already affecting China, is increasingly being felt around the world.

While some other North American Churches may be contributing or sending supplies to Amity independently, denominations contributing to the ecumenical effort with the American Baptists, the UCC and Disciples include the Evangelical Lutheran Church in America and the United Church of Canada.

“The situation is very critical, said Duncan. “We share the hope of our partner churches, as well as that of the international governmental and global health community, that with a concentrated effort to address the medical needs created by the outbreak in China, the spread of the coronavirus won’t become a global epidemic. But if the outbreak worsens in other countries then the need for help will also increase.”

“We would be very grateful if you could offer support,” Hongyu wrote. “Praying the situation will get better soon.”