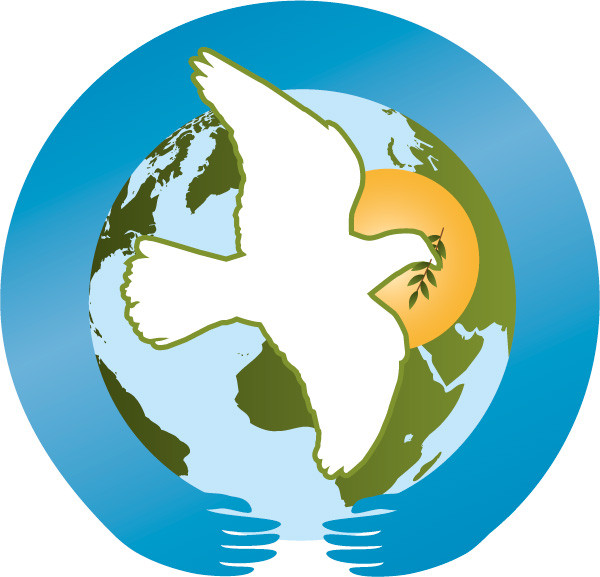 The Rev. John Dorhauer, general minister and president of the United Church of Christ, will help kick off the nation’s largest ecumenical gathering when he speaks about white privilege during Ecumenical Advocacy Days, where he hopes to open the eyes of participants to seek racial justice.

This year’s Ecumenical Advocacy Days (EAD) gathering, April 21-24 in Washington, D.C., focuses on the 50th anniversary of Rev. Martin Luther King Jr.’s speech at Riverside Church in New York City by weaving the themes of racism, militarism and materialism — referred to as the “giant triplets” by King in 1967 — to springboard activists to lobby for a faithful federal budget.

Dorhauer first attended EAD in the late 1980s, and heard fellow UCC minister the Rev. Yvonne Delk speak — something he said changed him. “I was in awe of the whole thing.”

“The next day I heard the junior senator from Tennessee speak on climate change: one Al Gore. Those were landmark moments in my early career as a young pastor passionate about justice and hoping to be as good and smart an advocate as I could be,” Dorhauer said. “Now I am being asked to speak at this event. It is not only a personal thrill, it is something I feel an obligation for a new generation of passionate advocates are assembling with the same hopes and dreams.”

Dorhauer’s remarks are scheduled for Saturday, April 22. “I will be addressing the question of white privilege, something I have spent a good deal of time researching and trying to educate largely-white audiences about,” he said. “I don’t have any pretense about impacting the audience with anywhere near that impact that Rev. Delk and Senator Gore did — but I do hope that what I say there opens the eyes of participants and inspires them to seek true racial equity.”

Ecumenical Advocacy Days is a yearly gathering and movement of the progressive faith community that advocates on a wide variety of U.S. domestic and international policy issues. This year it will gather Christians from across the country behind the call for Congress to continue funding social service programs, while pushing back against a proposed $54 billion increase to defense spending.

“We shouldn’t increase Pentagon spending on the backs of the poor,” he said.

The United States spends more on defense than any other country in the world, totaling $618 billion in 2016, which accounted for 53 percent of the $1.16 trillion federal discretionary budget.

“We started planning Ecumenical Advocacy Days last fall, before the election,” said Neuroth. “We began planning knowing that April 4th was going to be the 50th anniversary of King’s Speech at Riverside. It’s seen as a very critical moment in history that brought together the faith community, the peace community and civil rights community.

“Given that the past couple years we’ve worked on issues of racism at EAD, so we thought this was the next logical step to continue addressing issues of race, but to bring in issues of economics and militarism — the sense that we have a lopsided foreign policy that leans toward military solutions. After the election, and with the call to pump more money into the Pentagon, this theme became very apropos.”

So far, about 75 UCC members are registered to attend. There is a pre-event on Friday, April 21, by the UCC’s media justice ministry, OC Inc., around confronting online hate speech.

Among the events planned around Ecumenical Advocacy Days is a witness at the Pentagon on Sunday night, April 23, with a solemn march, followed by a day of Congressional advocacy on Monday, April 24 with a rally on Capitol Hill.

“We knew April would be a time when Congress had to pass a budget,” Neuroth said. “We just didn’t know in the fall it would involve a major injection into the Pentagon.”