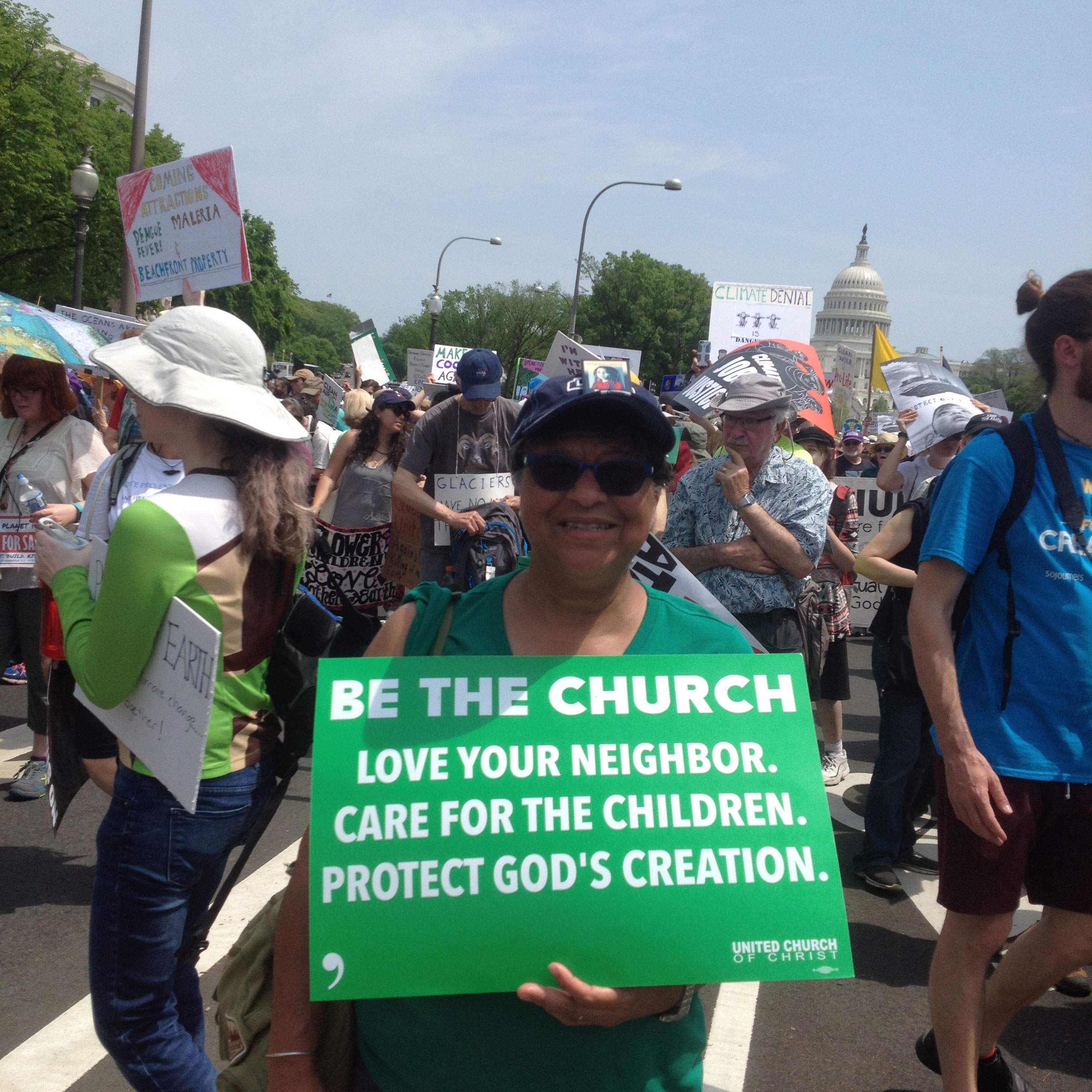 President Donald Trump is pulling the United States out of the Paris Climate Accords,  despite the voices of corporate America, some of his advisors and millions of earth care advocates around the country.

In the White House Rose Garden Thursday afternoon, Trump announced his administration is abandoning the landmark agreement to cut global emissions, siding with conservatives who say the 2015 deal harms the economy.

The Paris Agreement, signed by 195 countries, has been the focus of much debate in the West Wing of late, with Ivanka Trump, the Secretary of State and hundreds of major U.S. businesses urging the president not to withdraw from the accords. The President's decision puts the U.S at odds with the rest of the world, siding with Nicaragua and Syria, which never signed.

"The Trump Administration's decision to exit the Paris Climate Agreement is a travesty, a crime against the future of people and the planet," said 350.org Executive Director May Boeve. "The choice they had was clear, and they decided to side with fossil fuel billionaires over the overwhelming majority of Americans who support the agreement."

People of faith committed to earth care advocacy need to stay the course, UCC advocates say, no matter the actions of President Trump. "In its origins, the Christian faith has been an up-from-below faith," said the Rev. Brooks Berndt, UCC minister of environmental justice. "That's precisely what we need now. With this kind of approach, we can meet and hopefully even beat the commitments of the Paris Accord. One way to do this is through local efforts in which city governments commit themselves to achieving 100% renewable energy."

Expanding on Berndt's observations, the Rev. Jim Antal, conference minister and president of the Massachusetts Conference of the United Church of Christ, offers this perspective:

"Trump's decision to privilege profit over people, and to trash God's gift of creation so the 1% can add to their coffers, is a clarion call to every pastor," Antal said. "The time has come. Each of us must proclaim from our pulpits that it is a sin to trash God's creation. We must lead our congregations into the public square to change America's understanding of the story. We are called to make sure the public understands that this action is morally bankrupt. It is utterly immoral for America to abdicate responsibility for wrecking our common home."

"Stepping out in this way requires moral courage," Antal continued. "As faith leaders, we can find moral courage in those climate scientists who have saved decades of climate data on non-government servers. We can take courage from world business leaders brought together by the CERES consortium, all of whom have made more and more significant commitments to run their businesses on sustainable energy. We can be inspired by our sister denomination, the Disciples of Christ, who will soon vote to reduce the carbon output of their members, institutions and ministries to become carbon neutral by 2030.  We can gain hope by learning about the awesome advances in sustainable energy, making solar now cheaper than either oil or coal in many settings.”

Tomorrow, Berndt is teaming up with the Sierra Club and Everyday Democracy at St. Pauls Community Church UCC in Cleveland, bringing about a dozen people together to talk about clean, affordable energy, and what makes for a healthier, more livable community. He's facilitating a pilot program, using a "popular" education curriculum, rooted in the knowledge and experience people bring to the table, for seeking change.

This effort is part of the Sierra Club's Ready for 100 campaign, which has been very successful in getting cities to commit to 100% renewables. Today there 67 communities pledged to a commitment for 100% renewable energy.

"Here in the U.S, where the government is failing us, we will fight the expansion of the fossil fuel industry tooth and nail and secure commitments from cities, institutions, and ordinary people to transition to a 100% clean energy future," said Boeve. "The world won't be dragged back by a fossil fuel industry puppet in the White House. We're committed to moving forward.”

"And one thing more," Antal said, "We can take action. Just as America's political leaders signal to the world our moral bankruptcy, let America's faith leaders signal to the world our commitment to accelerate the transition to sustainable energy sources. Wherever we are, we are near a pipeline carrying oil or natural gas, or a railroad track carrying coal. People of faith can change America's understanding of the story by writing a new story – a story that is not dependent on fossil fuel."