Two UCC pastors -- one who ministers a sister church and the other who is assuming the lead in a longtime relationship with the founding minister -- paid an emotional visit to the B.G. Lavastida Christian Center in Santiago, Cuba, on Friday, Jan. 29. 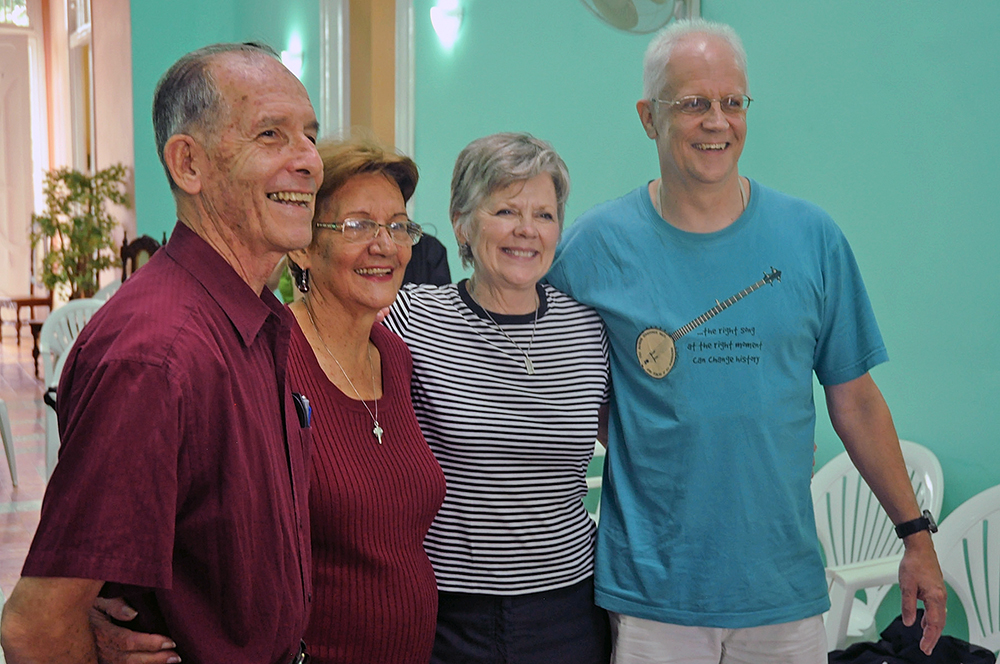 The Rev. Glenna Shepherd, pastor of Pleasant Hill United Church of Christ, Pleasant Hill, Tenn., and the Rev. Tom Warren, who pastors Peace UCC in Greensboro, N.C., and leads the Cuba Study Seminar, are traveling the island nation with 18 other members of the seminar, a solidarity tour of more 30 years started by the late UCC minister Ted Braun.

The Rev. Elmer Lavastida, a Cuban Baptist minister who forged a relationship with Braun -- then pastor of Pleasant Hill UCC -- and their churches when he was pastor of the Second Baptist Church in Santiago, welcomed the group to Cuba, and to the new home of the Lavistida Christian Center. The center, an ecumenical organization Lavistida started in honor of his late father, assists the Cuban people in forging a better future through training and social service.

"Churches weren't used to doing social services -- they were used to that being taken care of by the government," said Lavastida. "Churches got comfortable being inside four walls, concentrating on preaching. We had to convince both the church and the government that we could do this work."

This work, which the Lavastida Center began in 1995, now involves more than 100 community projects in five of Cuba's 15 provinces, in areas of conservation, agriculture, ecology and nutrition, just to name a few. 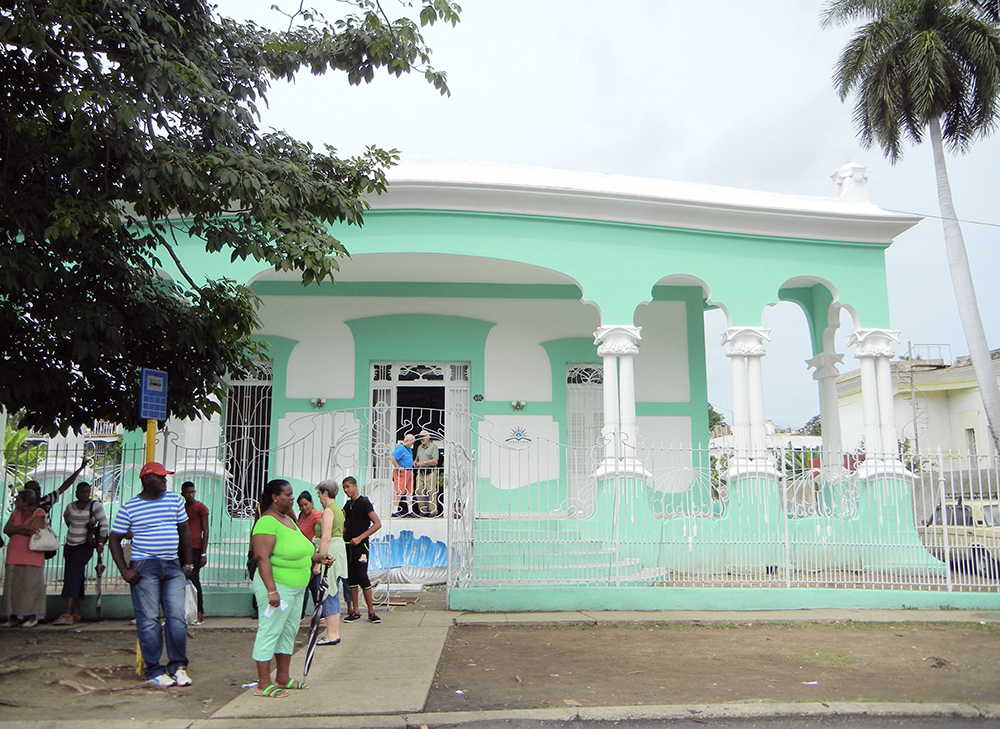 The center, which works with 12 different denominations, funds projects following an application and screening process, trains members of the local churches both technically and spiritually, and monitors the work which has to serve both the community and the church.

"Our action has not only a technical instruction, but it has a theological instruction," said the Rev. Gisela Perez, Lavastida's wife and center director. "We are teaching our churches they must go out into the communities in the name of Christ."

One of the projects involves bringing water to a community in the mountains near Guantanimo.

The center, which has 16 employees, just accepted six new church projects for 2017, one of which deals with the new economic state of Cuba, and will train people to be entrepreneurs.

The UCC group, which started its 15-day journey in Havana, stopped at the Center's newly dedicated building, bearing gifts, after a three-day bus tour to Santiago. 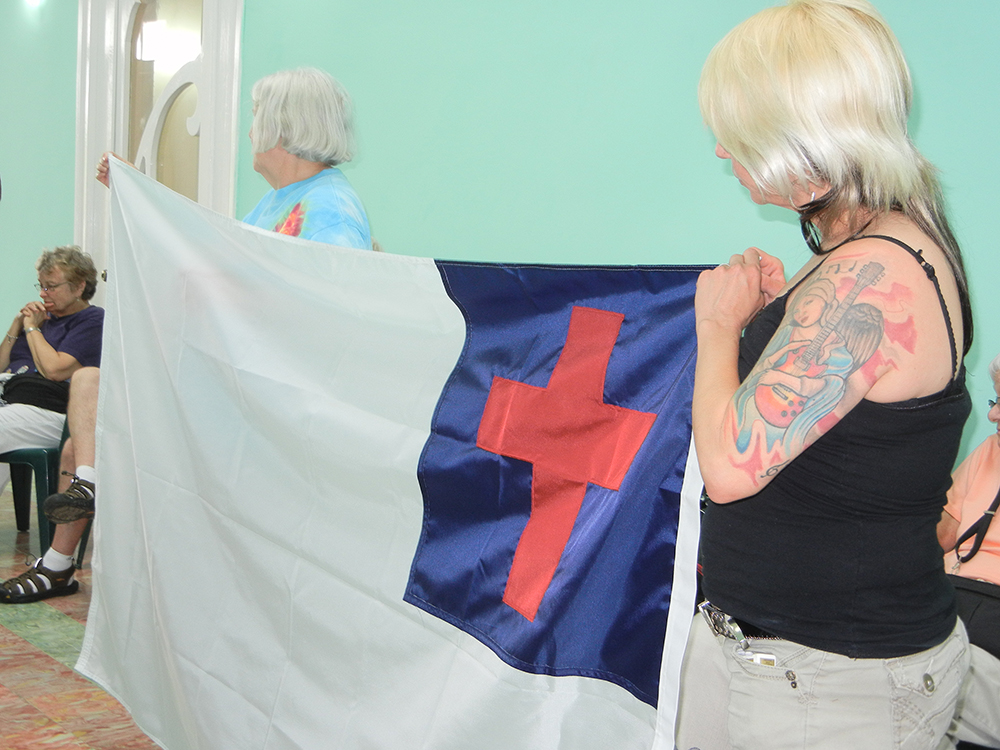 "On behalf of Peace UCC and the seminar, in service and expression of the Gospel of Jesus Christ, we are giving this gift of the Christian flag as a symbol of our unity in the work of Christ," said the Rev. Tom Warren, pastor and seminar leader.

Shepard and six members of congregation representing the church adjacent to Uplands Village presented the Lavastida with a generous financial gift, ongoing support that will help fund the center's new kitchen and dining room.

"Five days after I arrived at Pleasant Hill, I was called to the bedside of Ted Braun," Shepherd said. "We spent 40 minutes in conversation, and the main thrust of that conversation was Cuba. He [as founding leader of the Cuban Study Seminar] wanted the relationship and partnership between our church, your church and your center to continue. The Pleasant Hill congregation is committed to that partnership. In honor of that, we have this little package in contribution to that partnership in the Gospel of Liberation."

"I appreciate the presence of the pastors and our partnership going forward," Perez said. She noted that "the Christian flag will fly outside the building with the Cuban flag, a symbol of our country, which was given to us by the government. That a church in the U.S. gave us our Christian flag -- isn't that tremendous."